Cambodia news in English! Here you'll find all the breaking news from Cambodia translated into English for our international readership and expat community to read and comment on. The majority of our news stories are gathered from the local Khmer newspapers, but we also bring you newsworthy media from Cambodia before you read them anywhere else. Because of the huge population of the capital city, most articles are from Phnom Penh, but Siem Reap, Sihanoukville, and Kampot often make the headlines as well. We report on all arrests and deaths of foreigners in Cambodia, and the details often come from the Cambodian police or local Khmer journalists. As an ASEAN news outlet, we also publish regional news and events from our neighboring countries. We also share local Khmer news stories that you won't find in English anywhere else. If you're looking for a certain article, you may use our site's search feature to find it quickly.
Post Reply Previous topicNext topic
4 posts • Page 1 of 1

The discovery of the death took place at 20:50 on Tuesday evening in front of Angkor Gym building along Tep Vong Road, about 100 metres west of the Wat Bo bridge in Mondul 1 village, Svay Bongkum, Siem Reap.

Some police told local news that the foreigner is an Australian. The authorities are still investigating the cause of the suspected jump.

Authorities, after examining the scene and conducting an autopsy on the body, took the body to the Siem Reap Provincial Referral Hospital.

Tragic. RIP
Once you've read the dictionary, every other book is just a remix.
Top 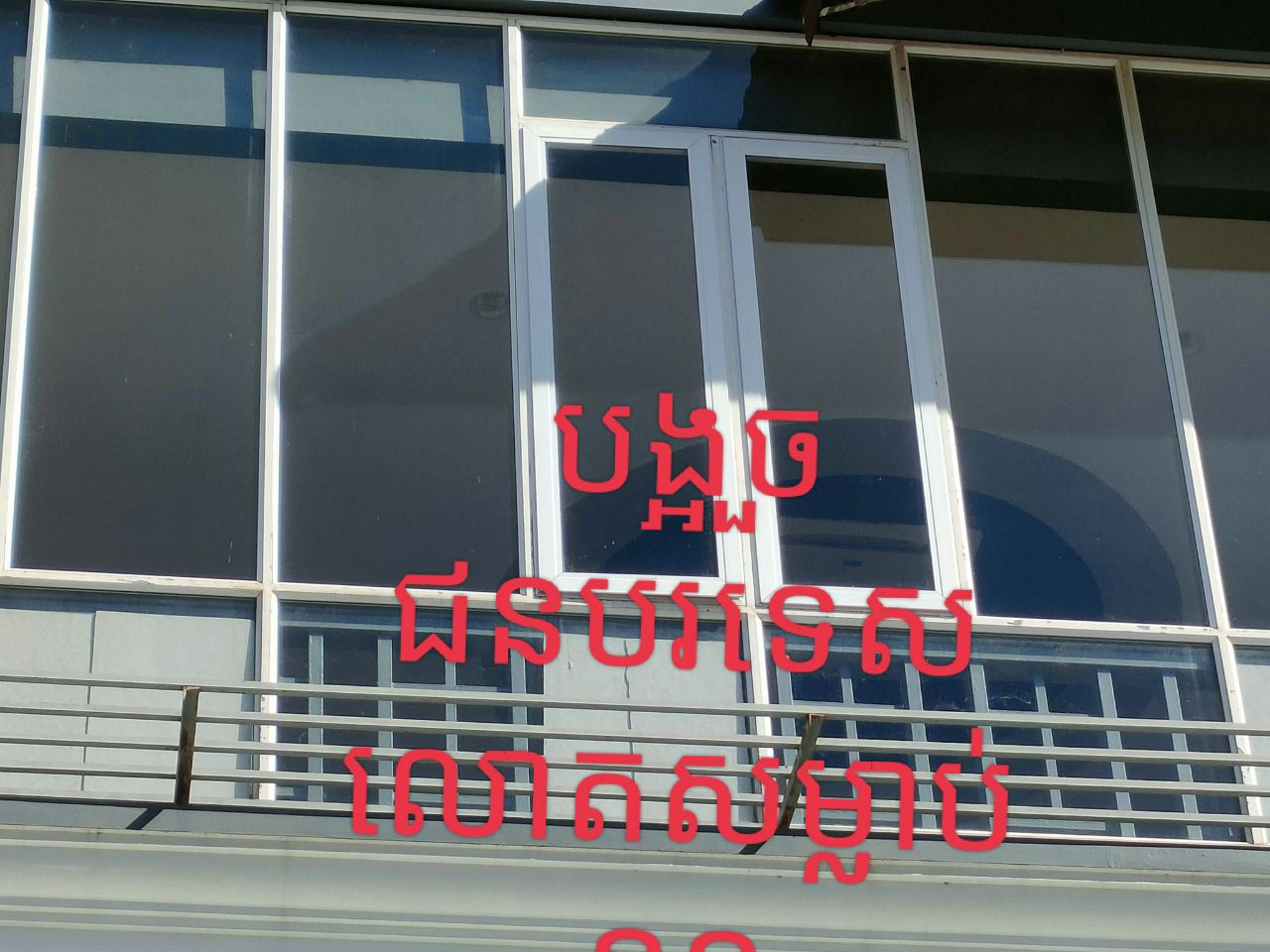 Cambodia News, (Siem Reap): A foreigner reportedly jumped to his death from the 3rd floor gym at 8:50 pm on December 6, 2022, from what used to be Thai Huot Market, and is now the Angkor Fitness Club. 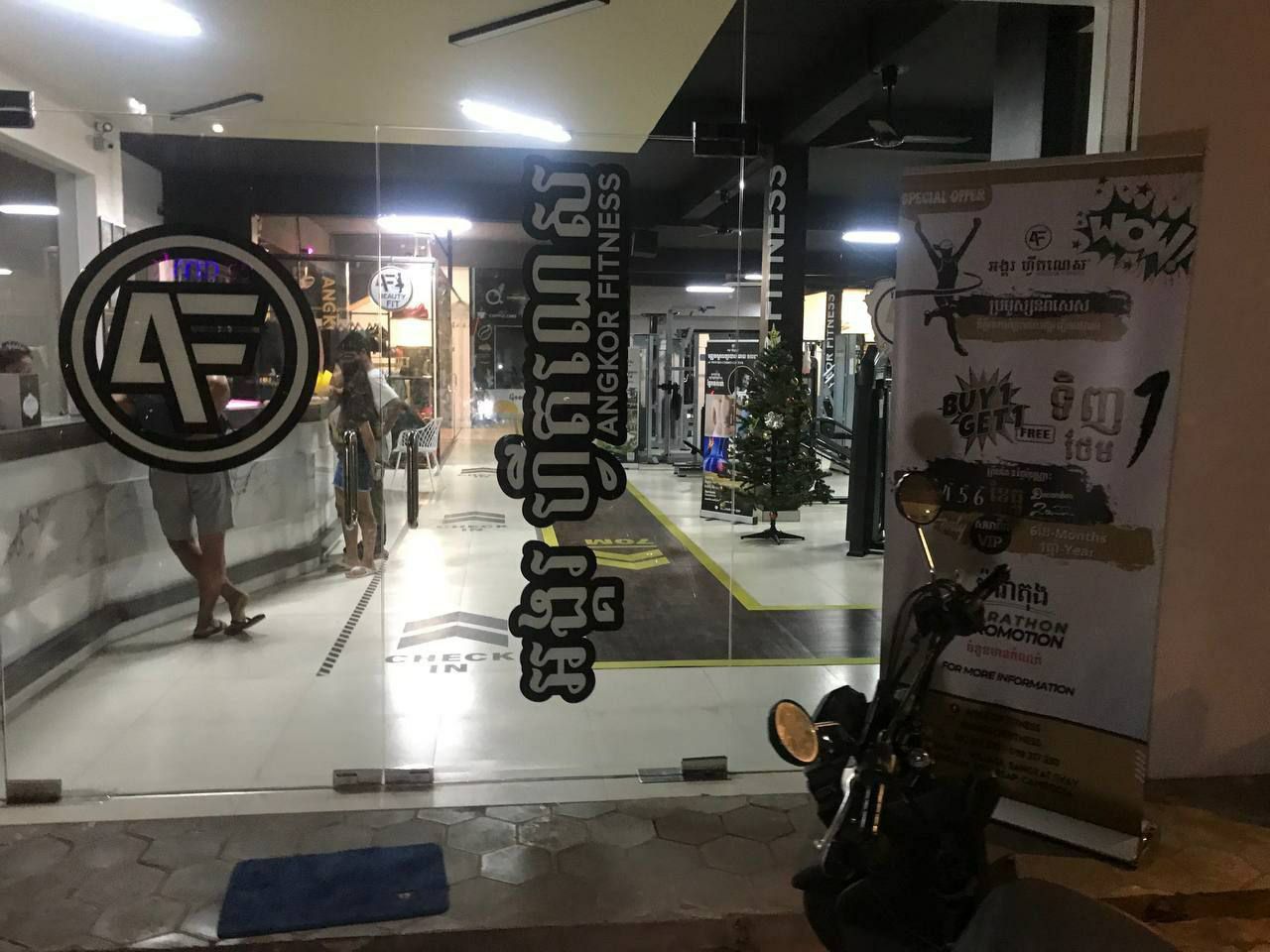 Police say the foreign man jumped to his death in front of the Angkor Fitness Club (ANGKOR FITNESS) along Tep Vong Road, about 100 meters west of the Wat Bo bridge, in Mondul 1 village. Svay Bongkum, Siem Reap Province.
The foreign man has not yet been formally identified, but he appeared to be relatively young and in good physical health. He is reportedly of Australian nationality, but this information has yet to be confirmed. The reason for his act also remains a mystery.

The authorities, after examining the scene and conducting an autopsy on the body, deposed the body at the Siem Reap Provincial Referral Hospital, and contacted the embassy, asking them to alert the relatives of the deceased. RIP.

Other photos taken from Khmer news outlets were placed on the darknet.
Join the Cambodia Expats Online Telegram Channel: https://t.me/CambodiaExpatsOnline

Just an FYI: I've moved a plethora (probably 98%) of posts from this topic to the Darknet News section, in case you were wondering where your post or another post you were replying to went.

You can find them all here: darknet-cambodia-news/foreigner-possibl ... 52614.html
"Life is too important to take seriously."