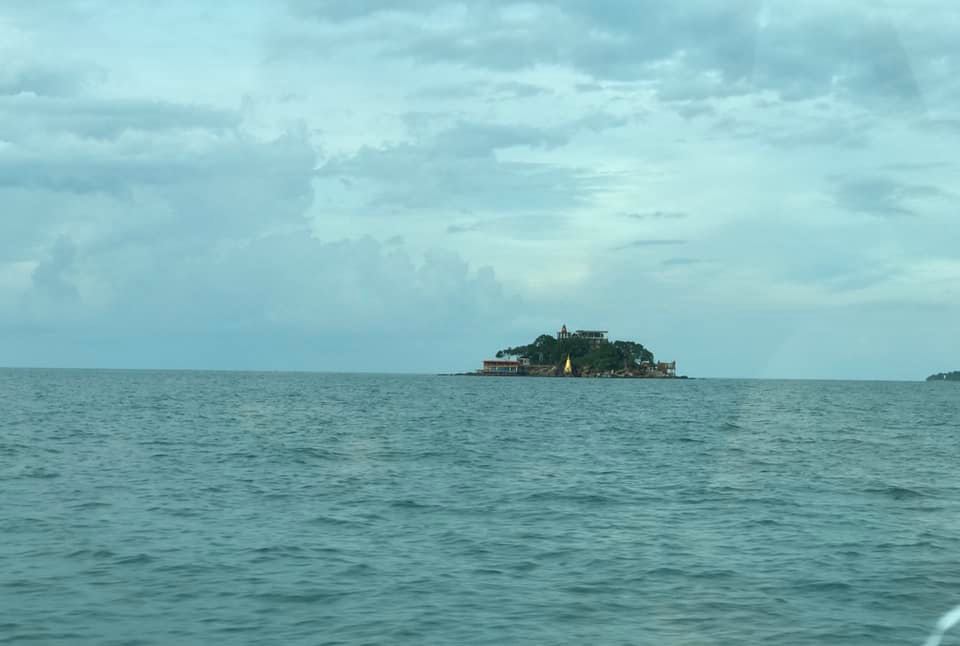 Sihanoukville: As of noon on 25.06.2020, a 23-year-old fisherman had not been found after he plunged off a boat into the sea near Sihanoukville port between Preap Island. 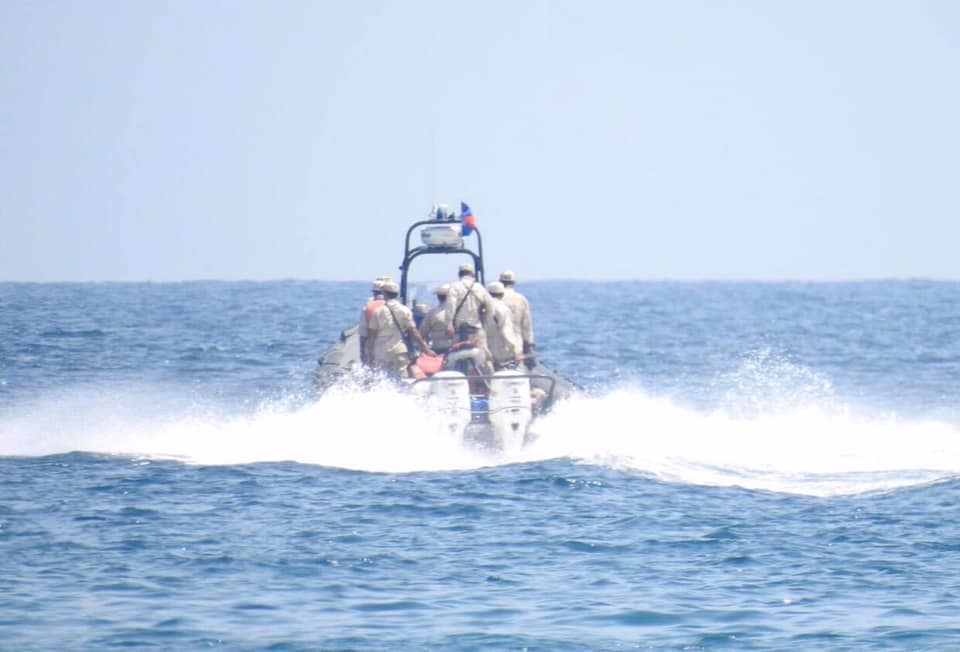 The man was last seen on 24.06.2020, when, according to the other fishermen, he jumped from the boat with a metal anchor, so they suspect that he was comitting suicide. Authorities intervened to find the spot where he had come off the boat, but had not yet found any traces of the body. Authorities said the search was ongoing and the man's fate was still unknown. 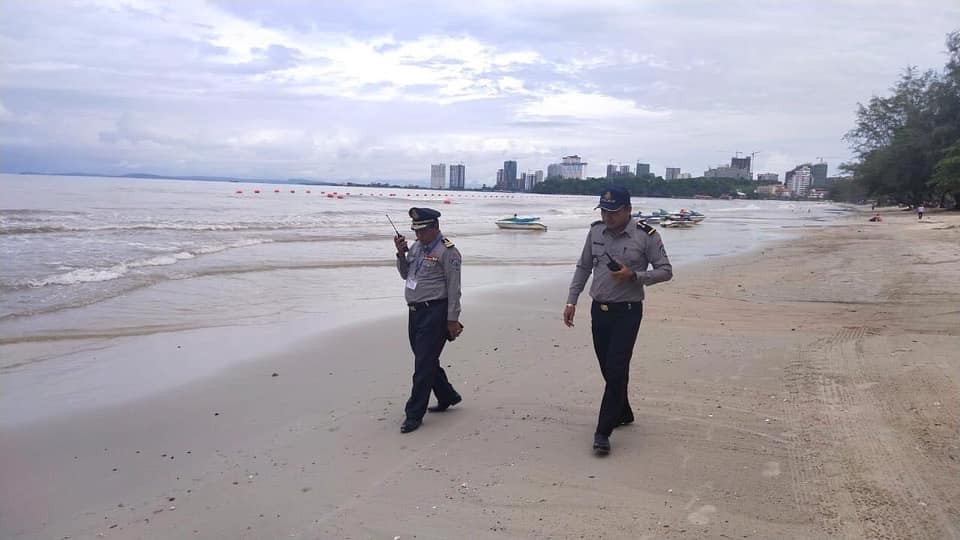 The fisherman, Lin Khim, was living in Ampil village, Ornong commune, Damnak Changn district, Kep province.
* Confirmed this is the phone number of the citizen who reported the case 096/097 93 94 678.
KPS News
Cambodia Expats Online: Bringing you breaking news from Cambodia before you read it anywhere else!