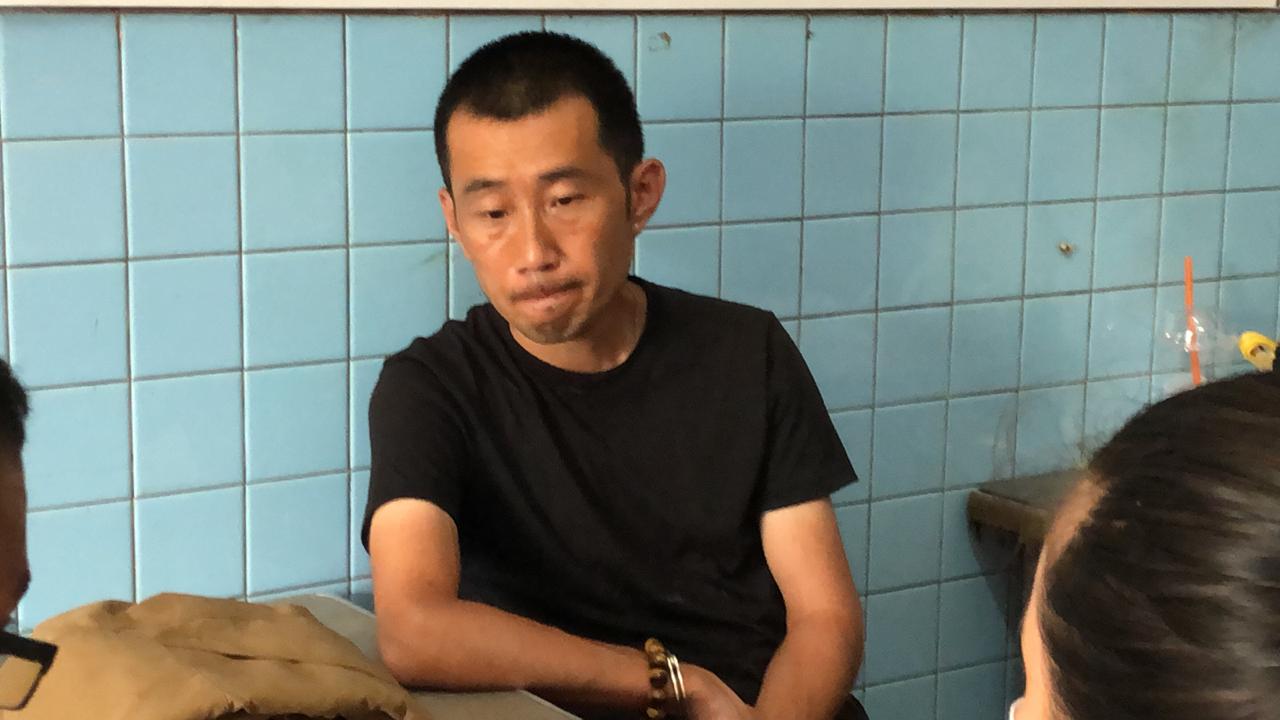 Phnom Penh, Cambodia News: On 1 April 2020, a 42-year-old French national was arrested in the street, after he was recognized as the man who appeared in CCTV cameras showing a robbery which took place at # 62Z, Sihanouk Street, at 8:00 am, on March 26, 2020. 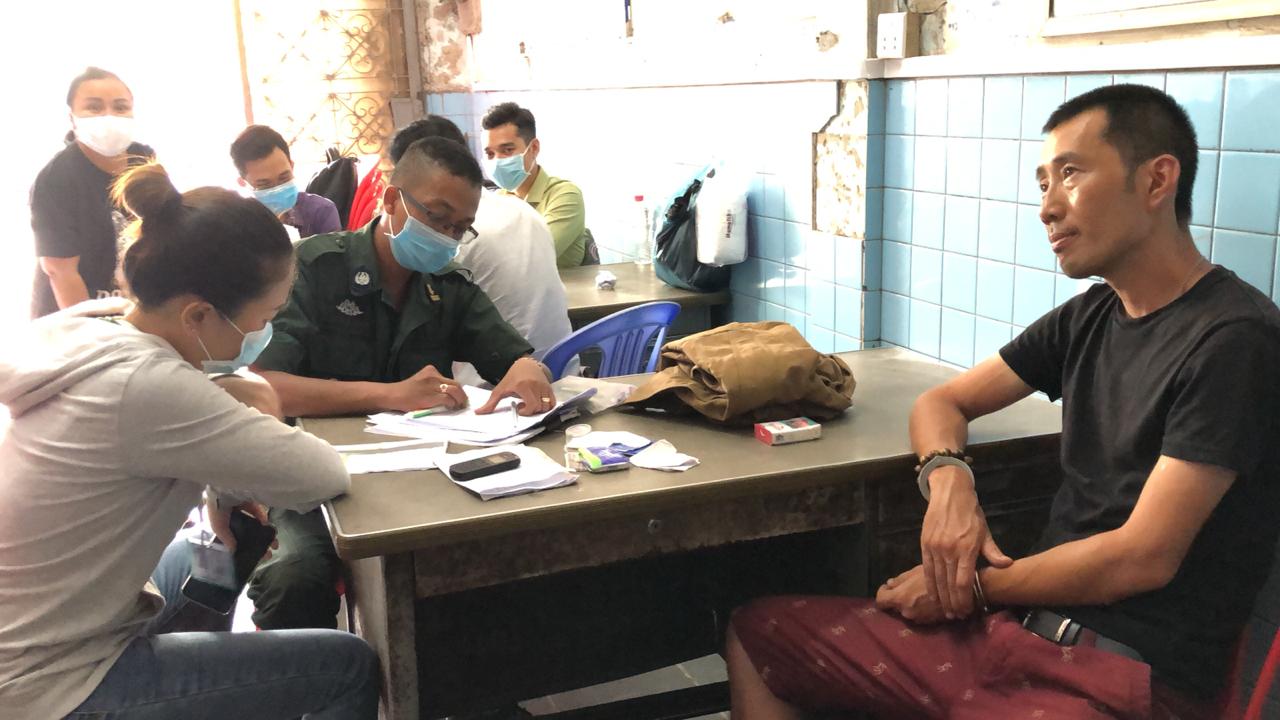 The victim, named Phong Pheakdey, a 46-year-old company representative from Village 4, Sangkat Tonle Basac, Khan Chamkar Morn, filed a complaint against the unknown suspect for theft of US$12,300 in cash, some checks, and two telephones. The suspect allegedly had keys to the premises and let himself in and was captured by the office security cameras.

The Frenchman, identified as JEAN TE, was seized in Village 5, Sangkat Tonle Basak, Khan Chamkarmorn, and handed over to police for questioning. The suspect denies the charges.
Cambodia Expats Online: Bringing you breaking news from Cambodia before you read it anywhere else!