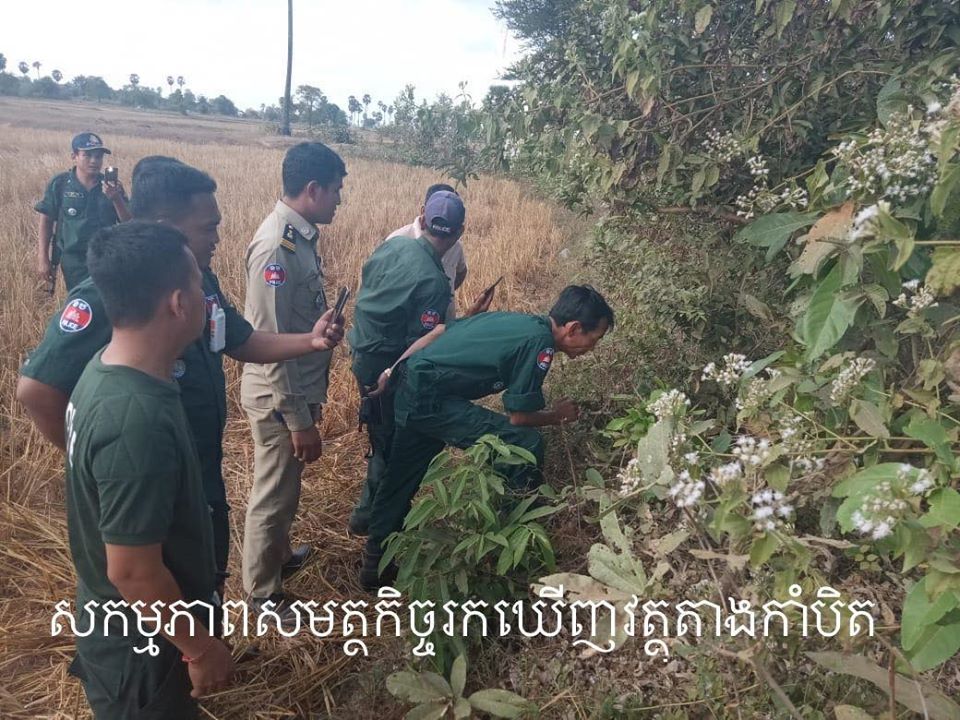 Kompong Speu: Authorities have reported a murder at 17:55 on January 1, 2020 at 1440 Street Krang Snuol village,Kampong Speu province by two suspects who drove up behind a man on a motorbike and killed him instantly with a knife chop to the neck.
The victim was identified as Chheem Chheang, a 23-year-old male from Khun village, Chnang Krang commune, Samrong Tong district, Kampong Speu province.
After the shocking incident, Major General Sam Som Samnang, the provincial police chief, ordered all criminal expertise to cooperate in the murder case. Above all, how quickly can the perpetrators be prosecuted? 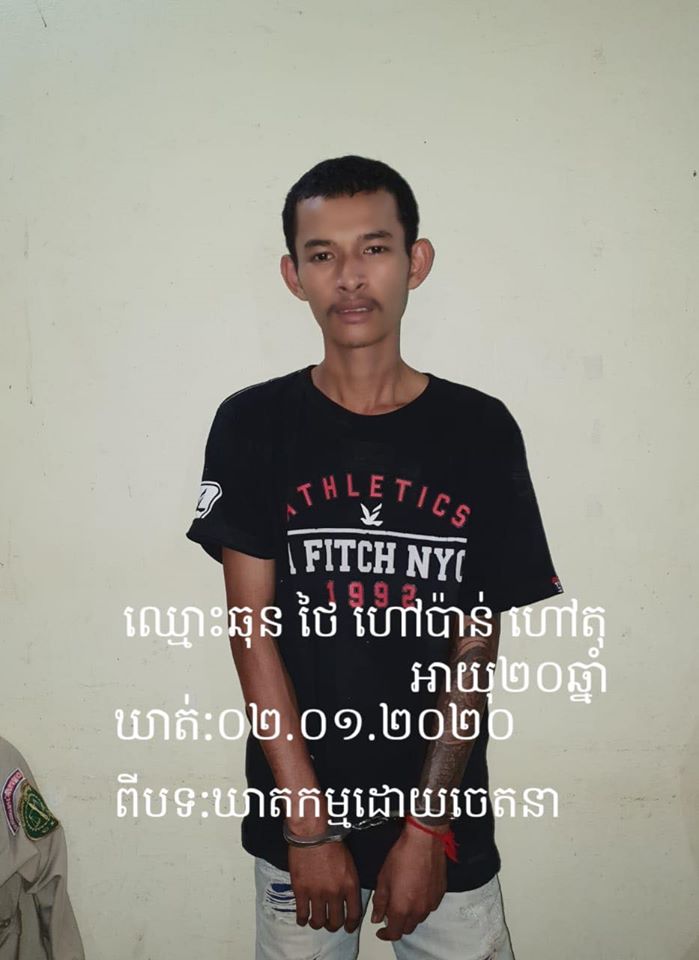 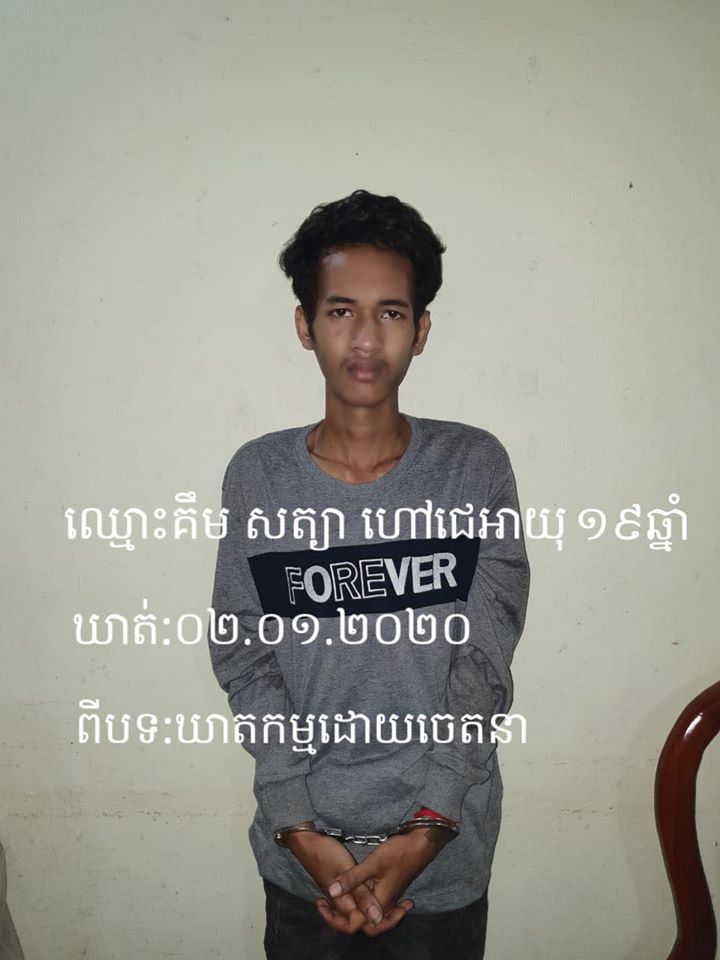 Fairly quickly, the Provincial District Attorney's Office identified two suspects, aged 19 and 20, who are identified as gangsters and drug users according to the local authority criminal black list. After some questioning, the suspects confessed to their crime and went to show the police where they had hidden the murder weapon. 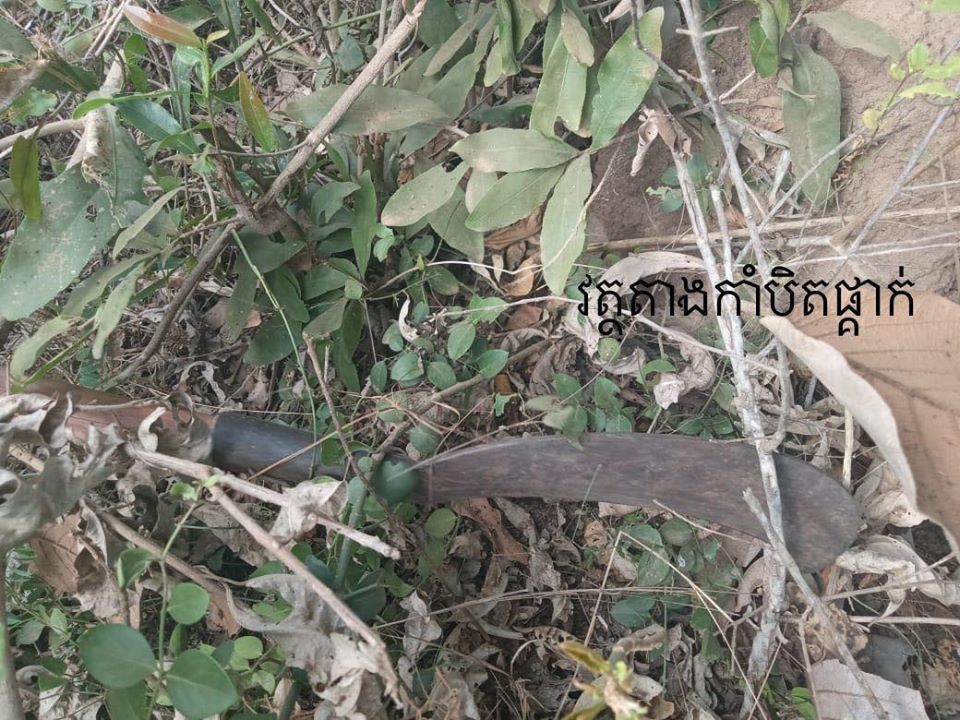 The authorities are maintaining the suspects in detention, and they have seized a Honda motorbike.
Cambodia Expats Online: Bringing you breaking news from Cambodia before you read it anywhere else!