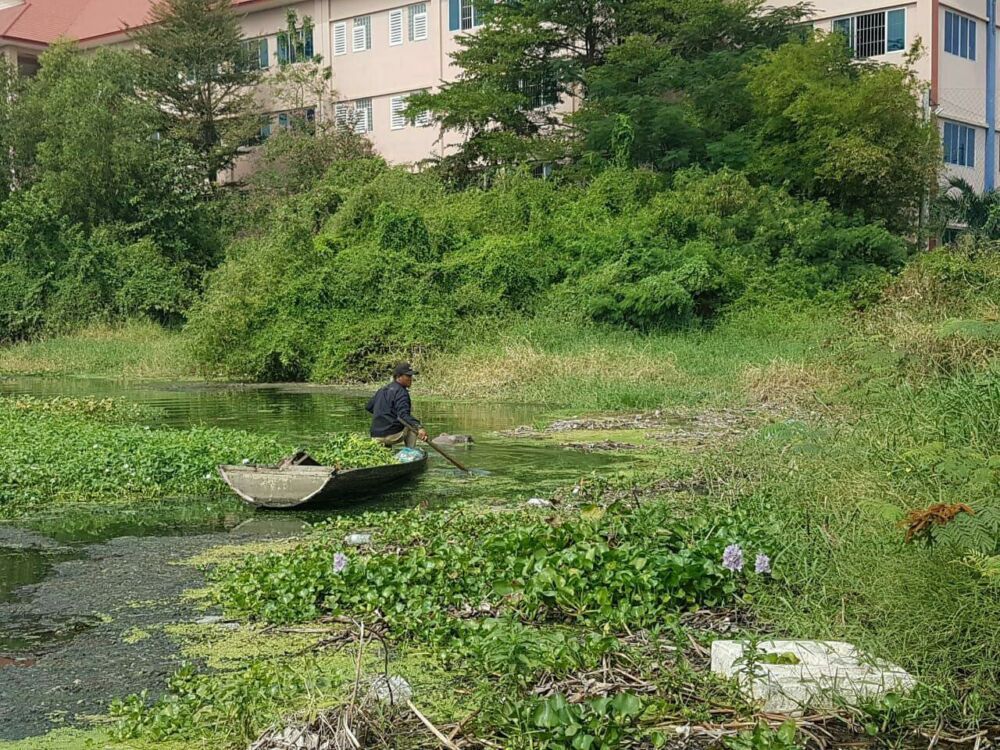 Phnom Penh, Cambodia News: A dark-skinned man was found floating in a lake by residents in Trapeang Thleung village 4, Sangkat Chom Chao I, Khan Por Sen Chey, Phnom Penh, this morning at 9:20 am December 18, 2019.
It is related that on the evening of December 16, a group of anti-narcotics forces raided a house in the area for drugs, and that one man was taken into custody, but another jumped out the window into the lake and disappeared. The suspects involved were reported to be two African men. 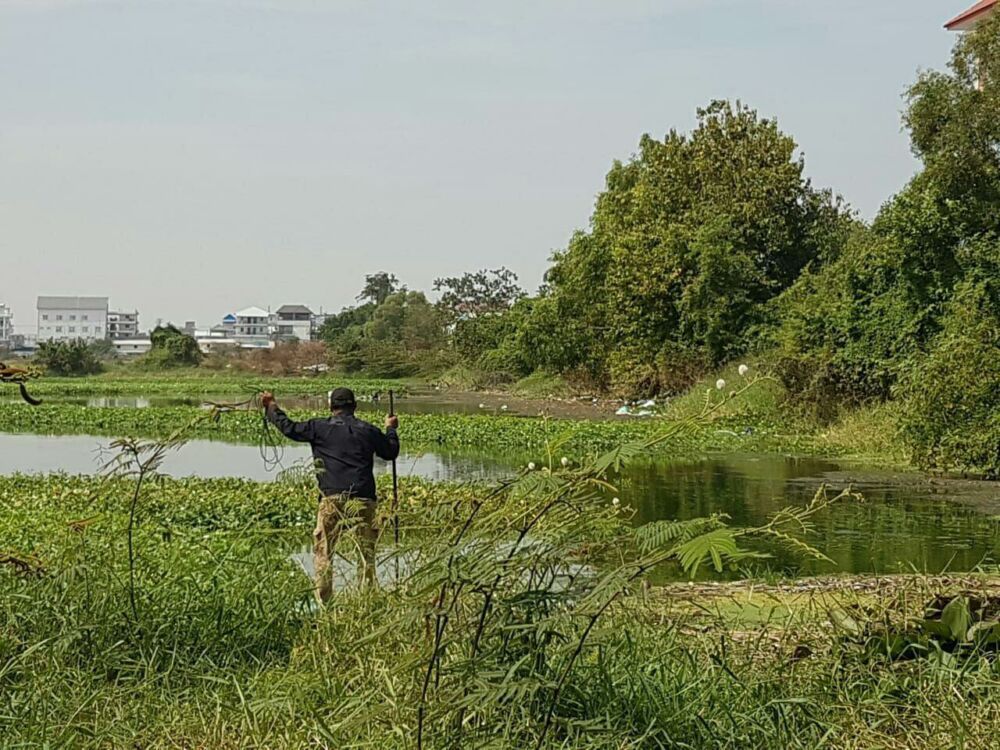 On the morning that the body was found, a fisherman had gone to the lake to work when he found the floating body of a black-skinned man, nationality unknown. As a result, the police authorities went down to the scene and called the autopsist to conduct a post mortem examination of the deceased. No identity has been released so far. RIP.
Spoiler: 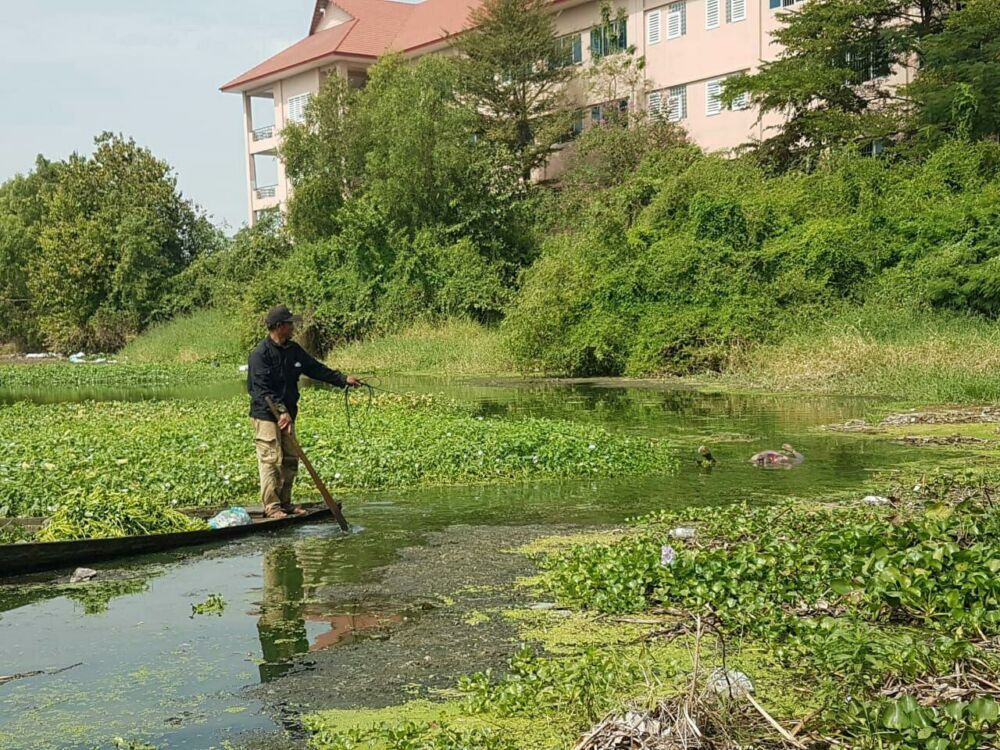 Re: "African" Man Suspected to Have Jumped into Lake and Drowned During Phnom Penh Drug Raid

UPDATE: The time and place of events suggest that the death of the unidentified "African" man who was found drowned, may be connected to the arrest of a Nigerian man, who was taken into custody for drug trafficking in a police raid held on the evening of 16 December 2019.
newsworthy/nigerian-frank-ubale-arreste ... ml#p384909
Cambodia Expats Online: Bringing you breaking news from Cambodia before you read it anywhere else!