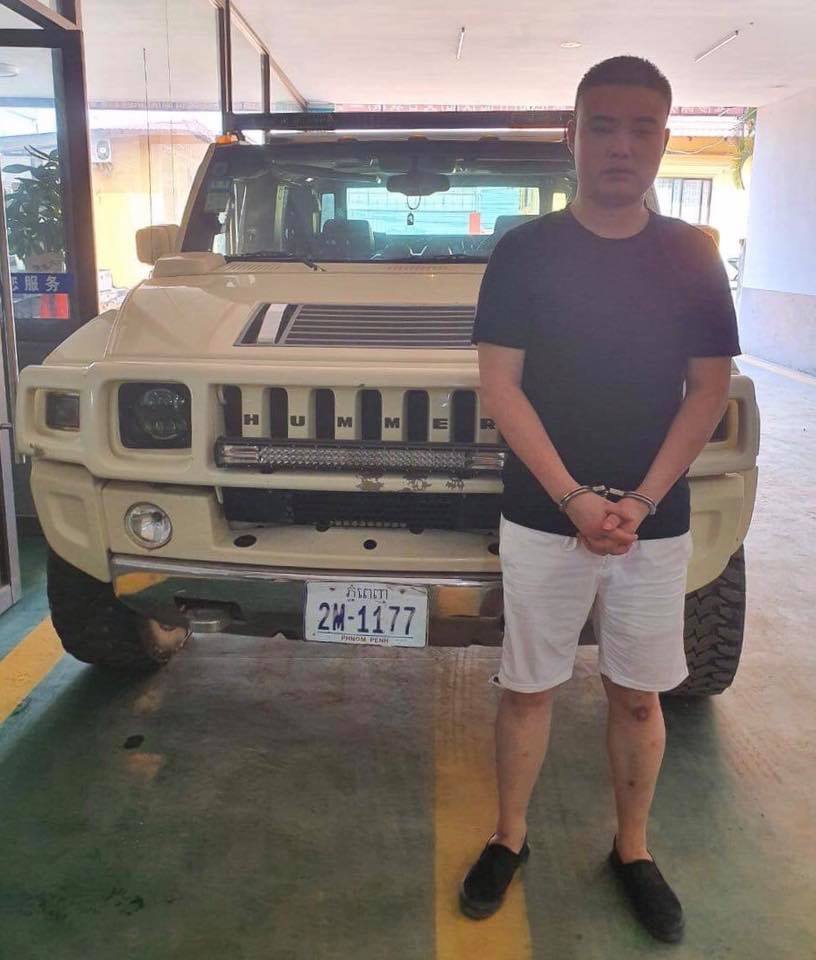 Cambodia News(Sihanoukville): A 24-year-old Chinese man, ZHAON YAXIN, a casino worker, was arrested for stealing a Hummer car on October 23, 2019, at 10:35 am, from a garage in Sangkat 1, Sihanoukville.

The victim who filed the complaint was identified as PENG YON, a 38-year-old Chinese auto mechanic. After receiving the complaint, Lieutenant Heng Bunti ordered the police force to go to the scene and arrest the suspect.

The suspect was sent to the criminal office to follow the legal action. 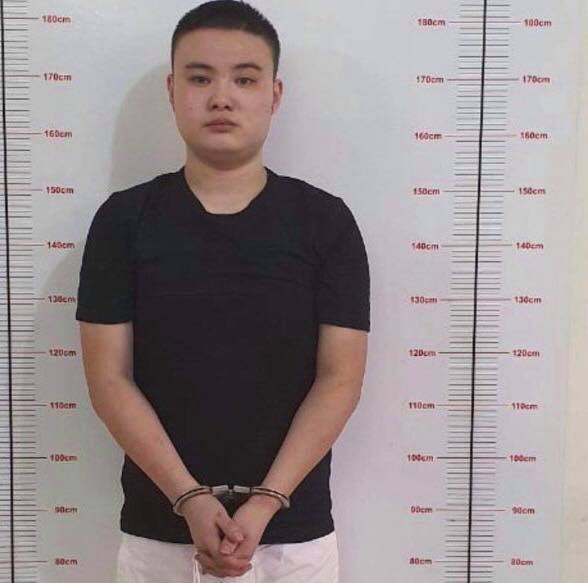 by Ghostwriter
There you go !
At least more ambition than a casual Step thief.

by Mishmash
Rumor has it he wasn't so clued up on hot-wiring, so the getaway was quite slow. and the nimble boys in brown caught up with him...

by CEOCambodiaNews
Update: There has been a second arrest. 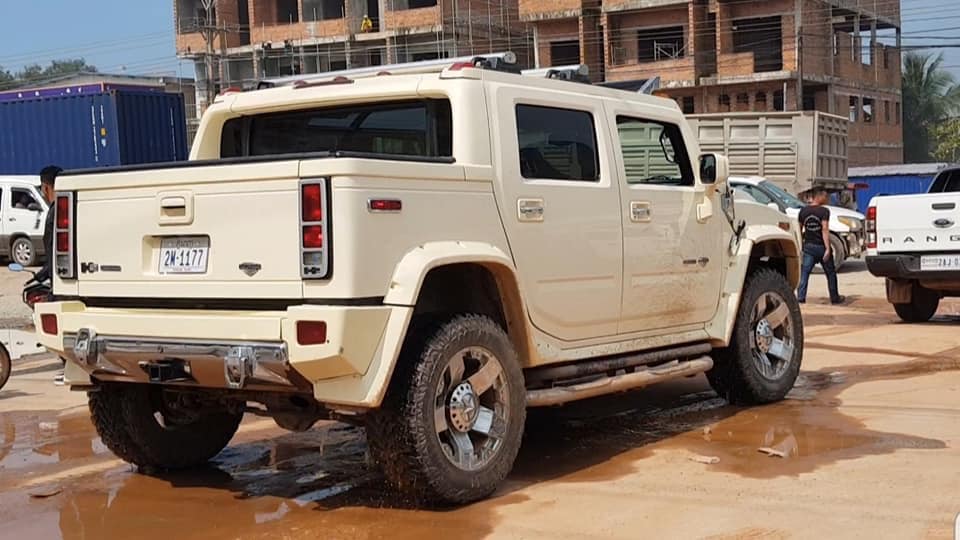 Sihanoukville: According to the lawsuit, Peng Yon, a 38-year-old Chinese national, owner of a car repair shop in Village 3, Sangkat 01, has complained to the competent authorities and reported the theft of a Hummer, which has resulted in the arrest of two male suspects on October 23, 2019. The two suspects, both Chinese nationals, will be charged and will appear before the Sihanoukville court. 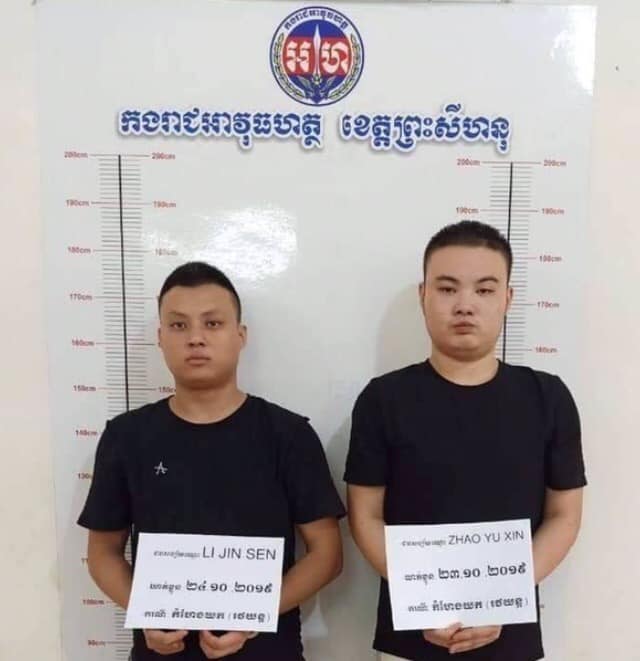 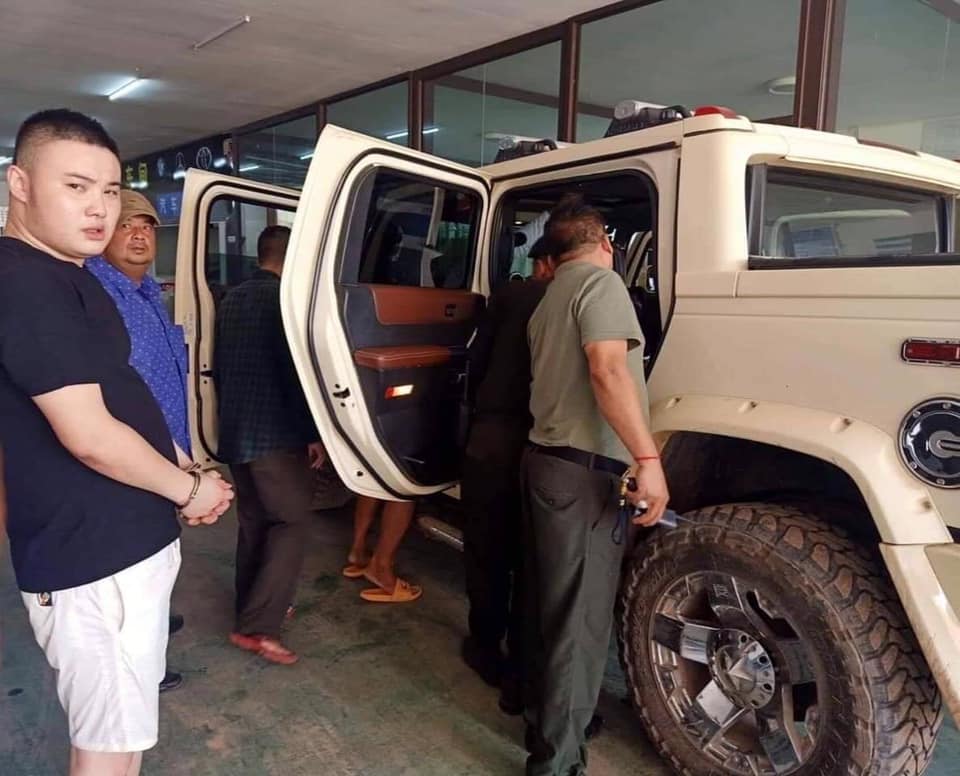