Man Returns from Pchum Ben to Find Burnt Out House

Man Returns from Pchum Ben to Find Burnt Out House 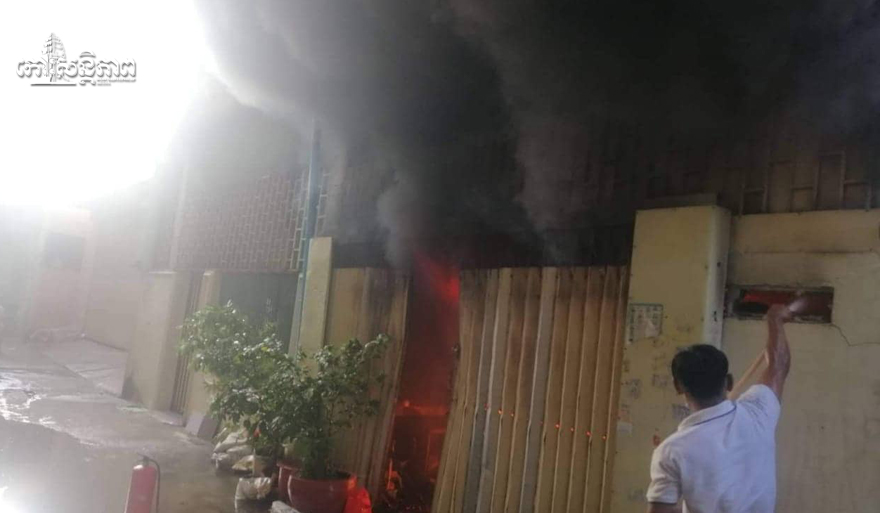 Phnom Penh, Cambodia Breaking News: A man, identified as Dubo Huang, a 42-year-old Vietnamese construction worker, returned from a Pchum Ben visit to his hometown to find that his rented house in Phnom Penh had burnt down. 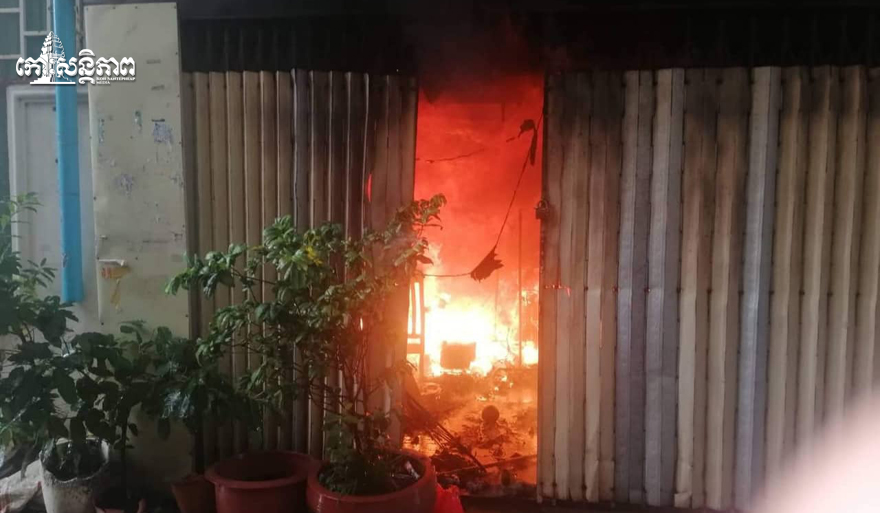 The neighbors raised the alarm at 6:50 am on September 29, 2019. Witnesses say that the fire broke out in an downstairs apartment located at # 39, Street 234, Khan Toul Kork. The house was locked up, but the police intervened and the fire brigade was called out. 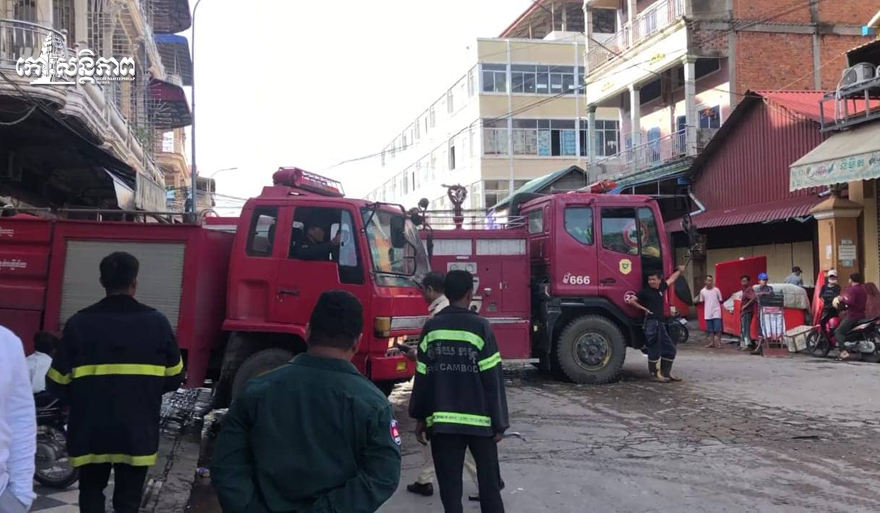 Eight fire trucks came to the scene, but they had difficulties because the road outside is not very wide. Fortunately, the fire did not spread and nobody was hurt. 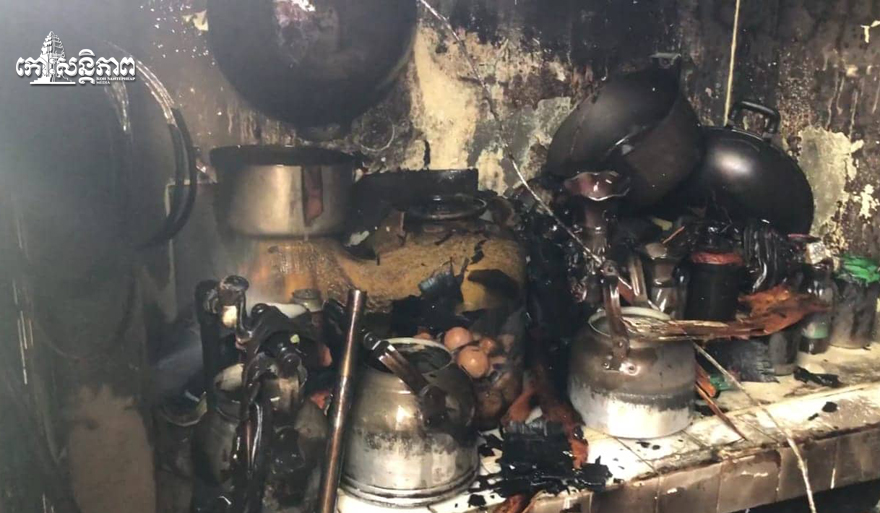 Police say that the fire had started in the kitchen.
Cambodia Expats Online: Bringing you breaking news from Cambodia before you read it anywhere else!