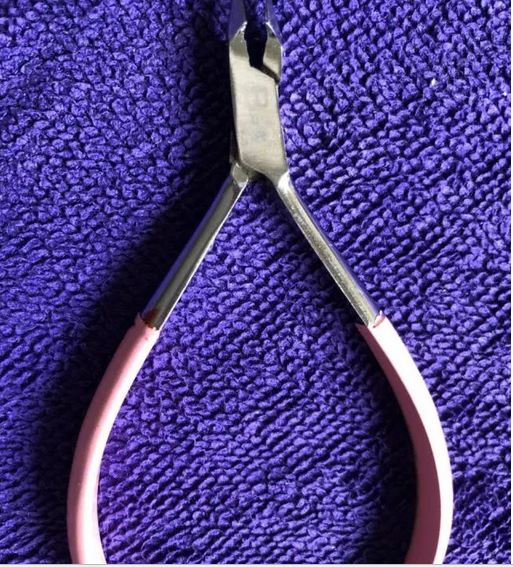 Cambodia Breaking News (Phnom Penh): On the morning of August 28, 2019, at around 11:20am, the female owner of a "Chan Salon" caused multiple injuries to a woman in the street. The beauty salon is located behind Trang Ming Market, Phum Trapaeng Thleung 2, in Chom Chao 1, Khan Por Sen Chey, Phnom Penh. 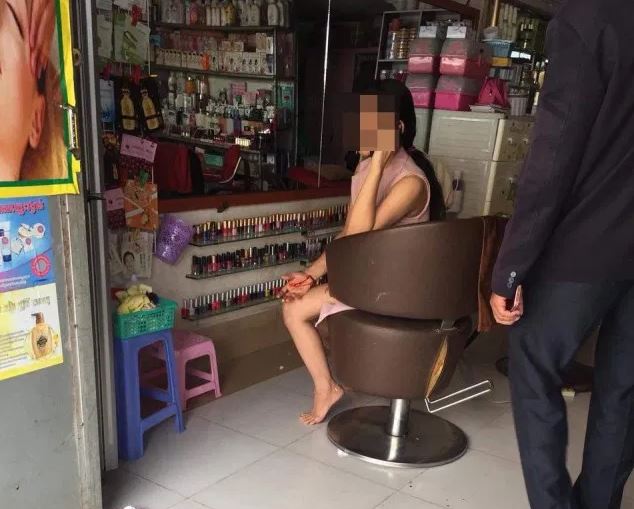 According to a source at the scene, the woman that was attacked is a former employee at the salon, and there is bad blood between the two women. When the salon owner saw the other woman walking past in the street, she called her over to talk, and then slapped her and stabbed her with some nail clippers. 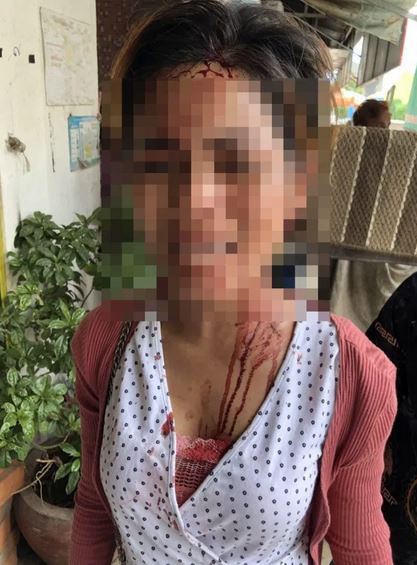 The police have arrested the owner of the beauty salon and taken her to the police station for questioning.
Cambodia Expats Online: Bringing you breaking news from Cambodia before you read it anywhere else!