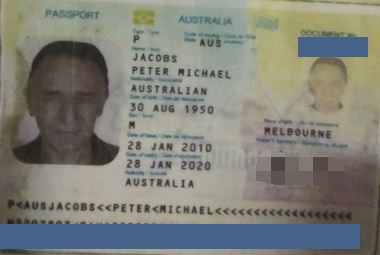 After receiving the information, the police went to the scene and reported the event to the prosecutor, the Department of Scientific Technology, and the immigration police. According to the postmortem conclusion from Dr. Nong Sovannaroth, the victim died of a heart attacked caused by a drug overdose of methamphetamine. 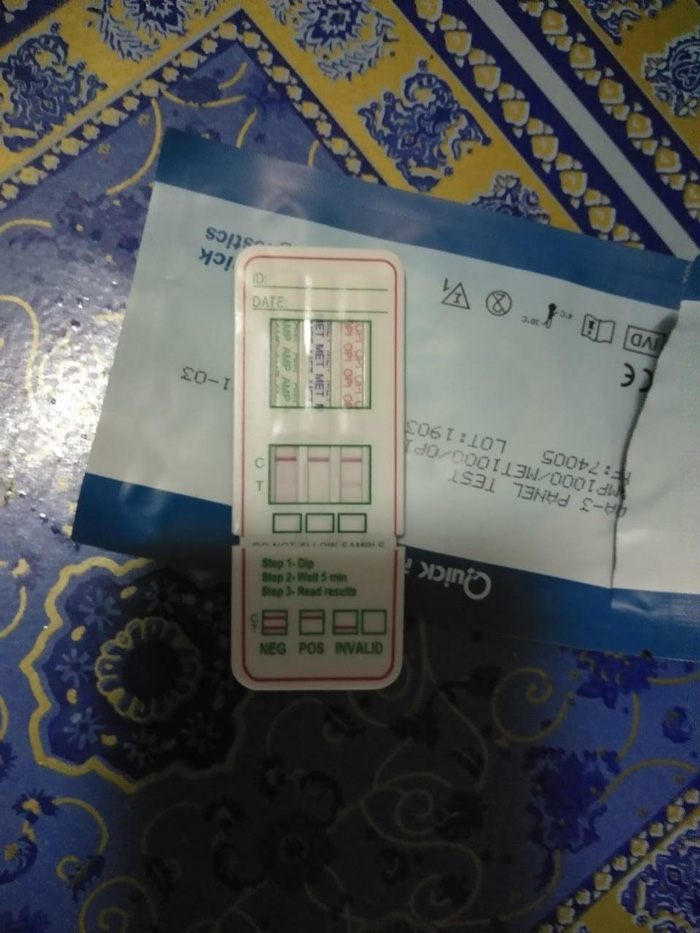 The victim's belongings were taken to the immigration department. The body was sent to the mortuary at the Khmer Soviet Friendship Hospital. RIP and condolences to family and friends. 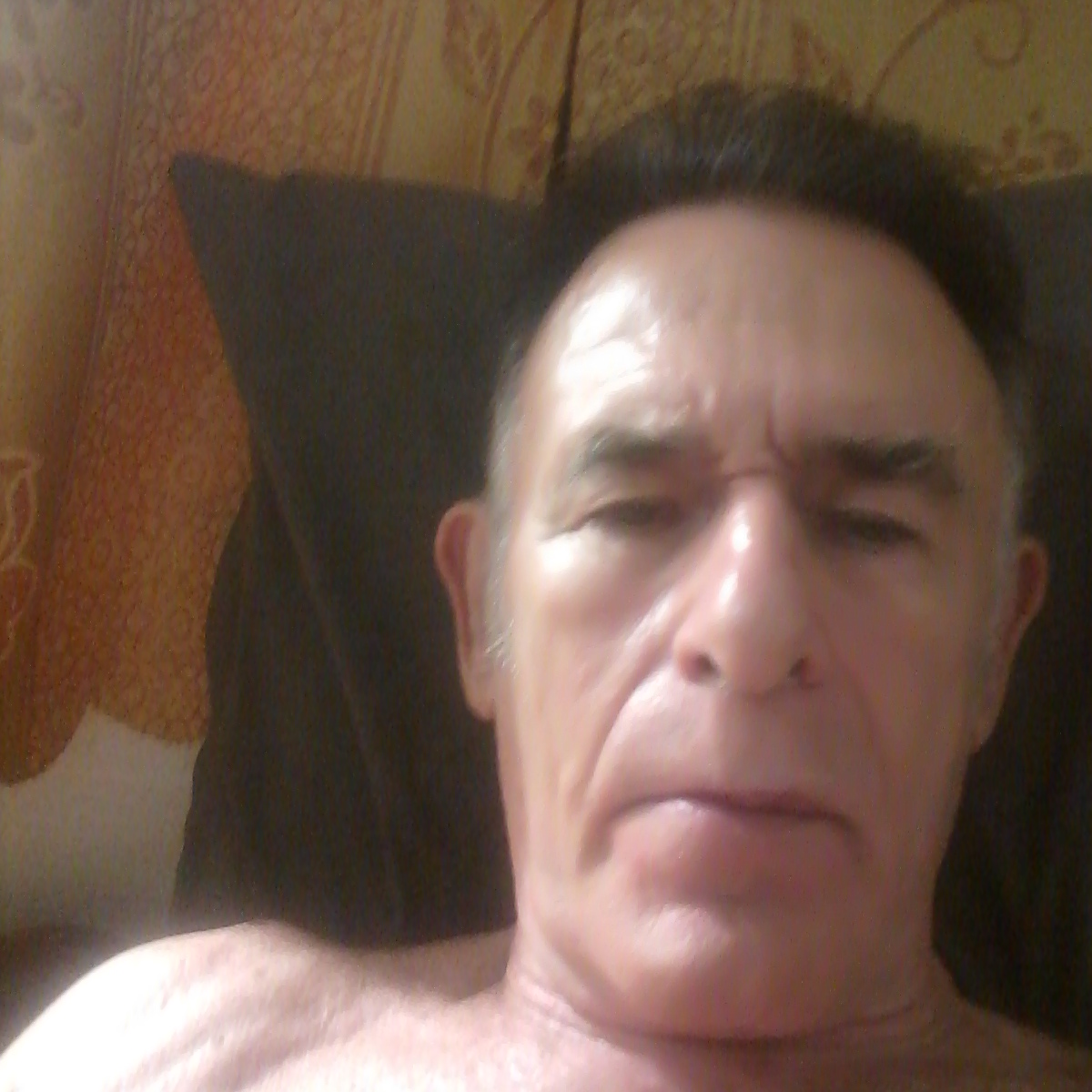 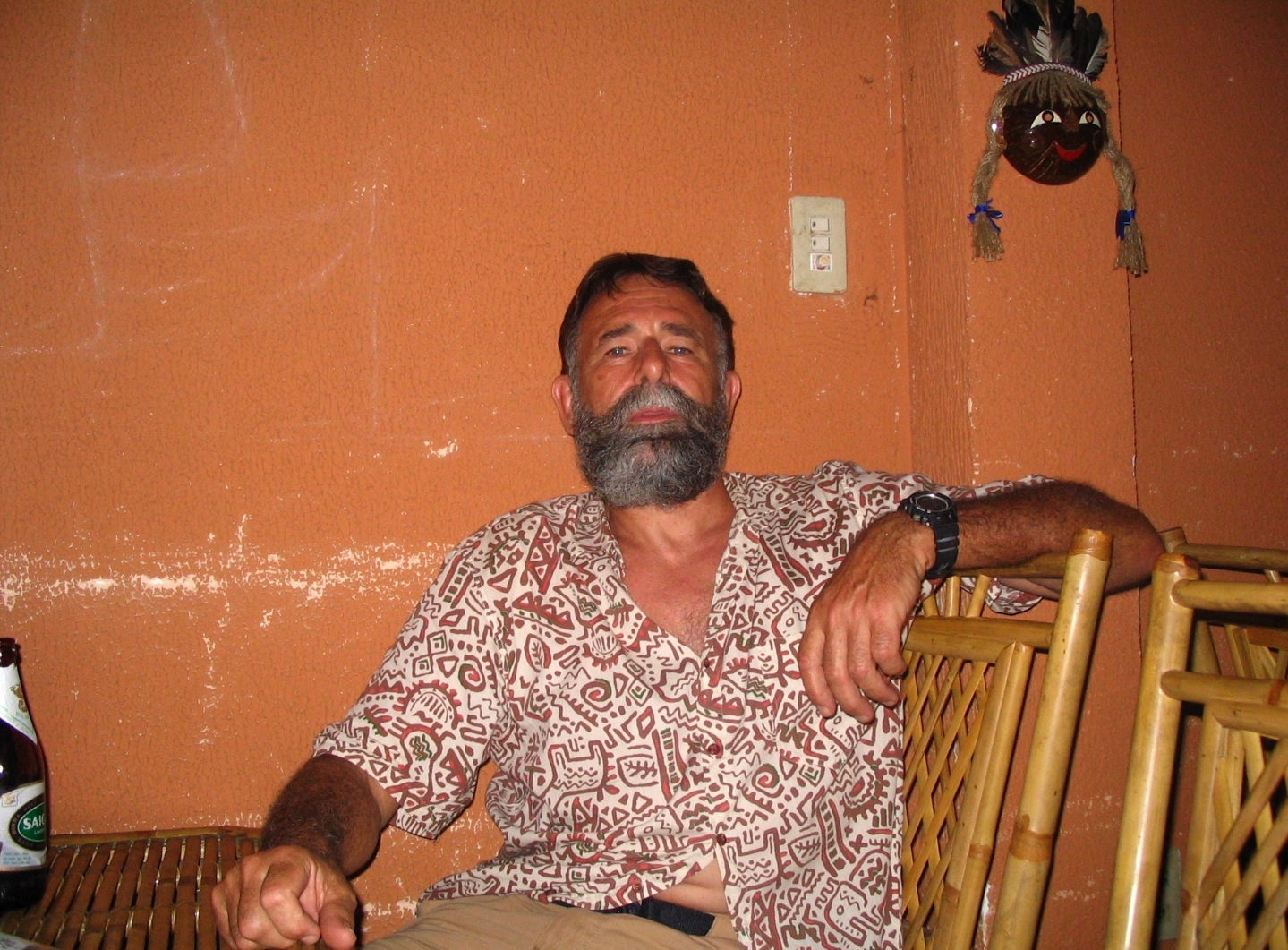