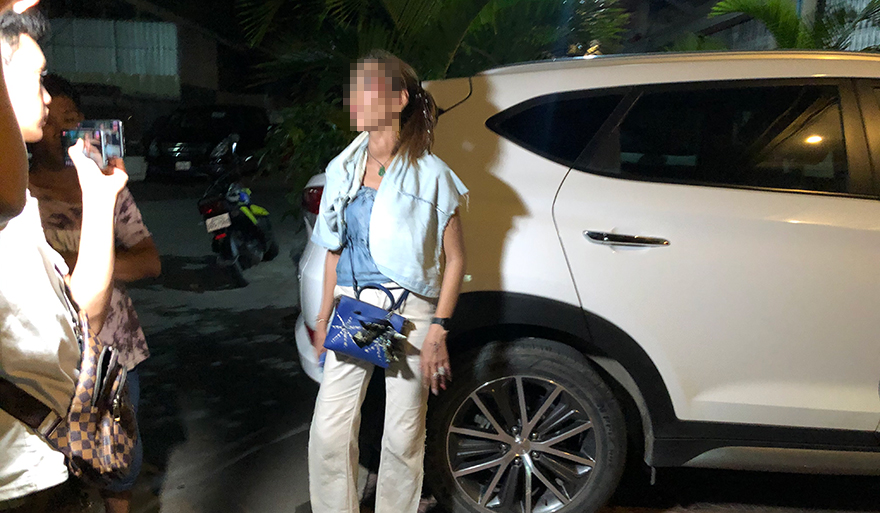 Cambodia News (Phnom Penh): On July 23, 2020, at 2 am, a streetwalker was very upset after she was robbed by a customer at Absara Mongkul 2 guesthouse in Sangkat Stueng Menchey 3, Khan Meanchey, Phnom Penh. 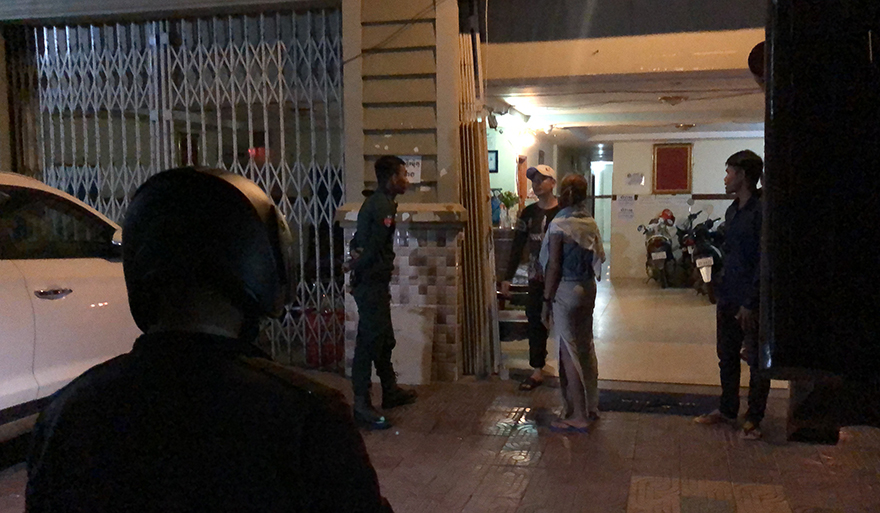 The woman said she has been working as a streetwalker for almost half a month. A few days earlier, a man had asked her to have sex with him, and he told her that would pay her US$30.
So then, she said ok, and took a ride with him to a quiet place, but then he forced her to have sex with him twice at the bush, he attacked her and stole her jewelry, even though she told him that it was fake. Then, he left without paying her.

A few days later, on July 23, 2020, the same man approached the same woman in a dark place, so he didn't recognize her. He asked her to have sex with him, and she agreed.
But when they arrived at Apsara Mongkul guesthouse, the woman recognized the man who had sex with her without payment and stole her fake jewelry. She was shocked and outraged to see her rapist and she screamed for help.

However, when the police went to the scene and sent the woman to Khan Dongkor police station for questioning,finally the woman didn't want to file a complaint against the man, so the police weren't able to proceed with the case. The man who slept with the woman without payment was found hiding at the guesthouse. 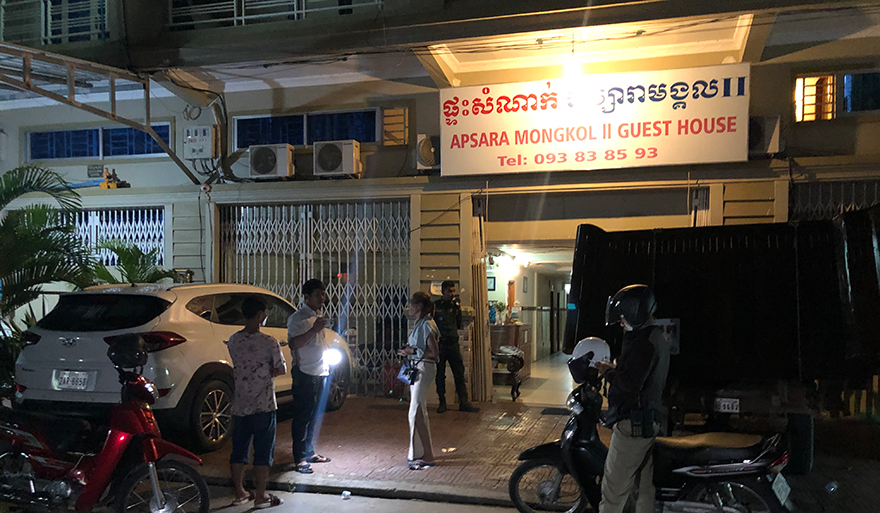 Re: Phnom Penh Streetwalker Gets Robbed by Customer

String him up by the jellicles

Re: Phnom Penh Streetwalker Gets Robbed by Customer

So many confusing elements here. Meets the guy a second time but doesn't recognize him despite having been raped by him just a few days earlier. Days later she accepts a second offer from the very same man but fails to recognize him and his voice (wildly absurd) up until they reached the guesthouse. She then cries for help but later refuses to lodge a police report.
Top
Post Reply Previous topicNext topic
3 posts • Page 1 of 1