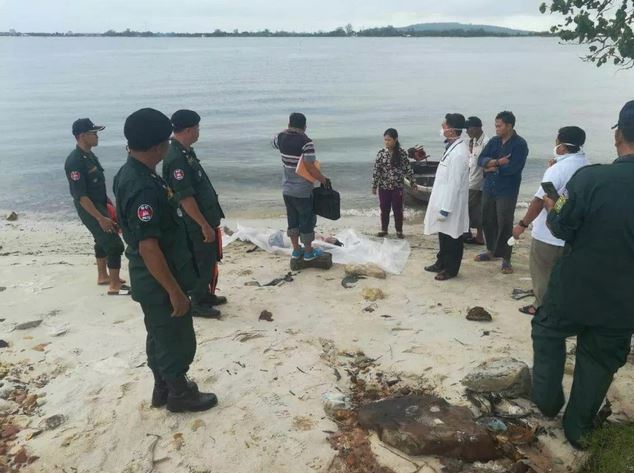 Koh Kong, Cambodia News: The body of a man was found washed up on strip of beach in Koh Kong province on May 16, 2019, at 3:20 pm. After inspection, the deceased was identified as Chuan Le Le, a 49-year-old male worker who was reported missing.
The source said that the dead man was an alcoholic who had been missing from his home since 13 May. The body showed no sign of injuries, but it was swollen and discolored, indicating that it had clearly been in the water for some time. The Office of Science and Technology cooperated with the Royal Cambodian Armed Forces Inspectorate to examine the remains. Police gave the cause of death as accidental drowning.
All times are UTC+07:00
Page 1 of 1
Powered by phpBB® Forum Software © phpBB Limited
https://www.phpbb.com/