by CEOCambodiaNews
Kampong Thom, Cambodia News: A 58-year-old man, Nhek Vong, was arrested after throwing a rock at a boy's head, causing his death in Kampong Thmor village, Sontok district, Kampong Thom. The victim was identified as 9-year-old Say Pahna.

After the incident, the police went to inspect the scene of the crime and they have detained the suspect in preparation for his trial. 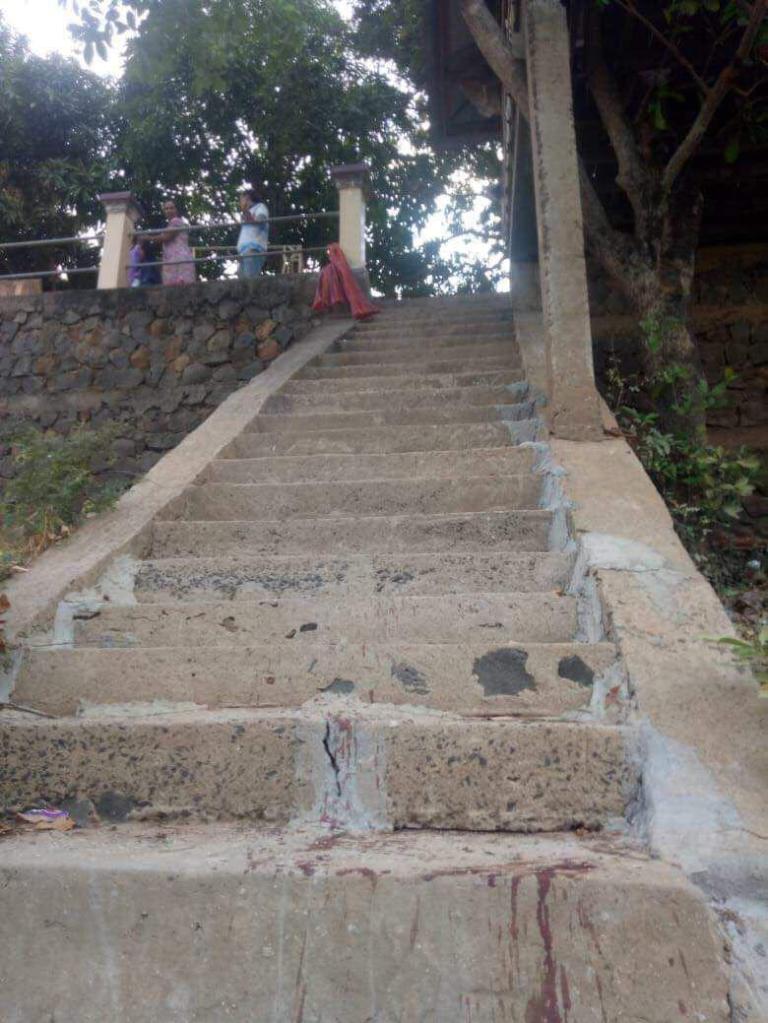 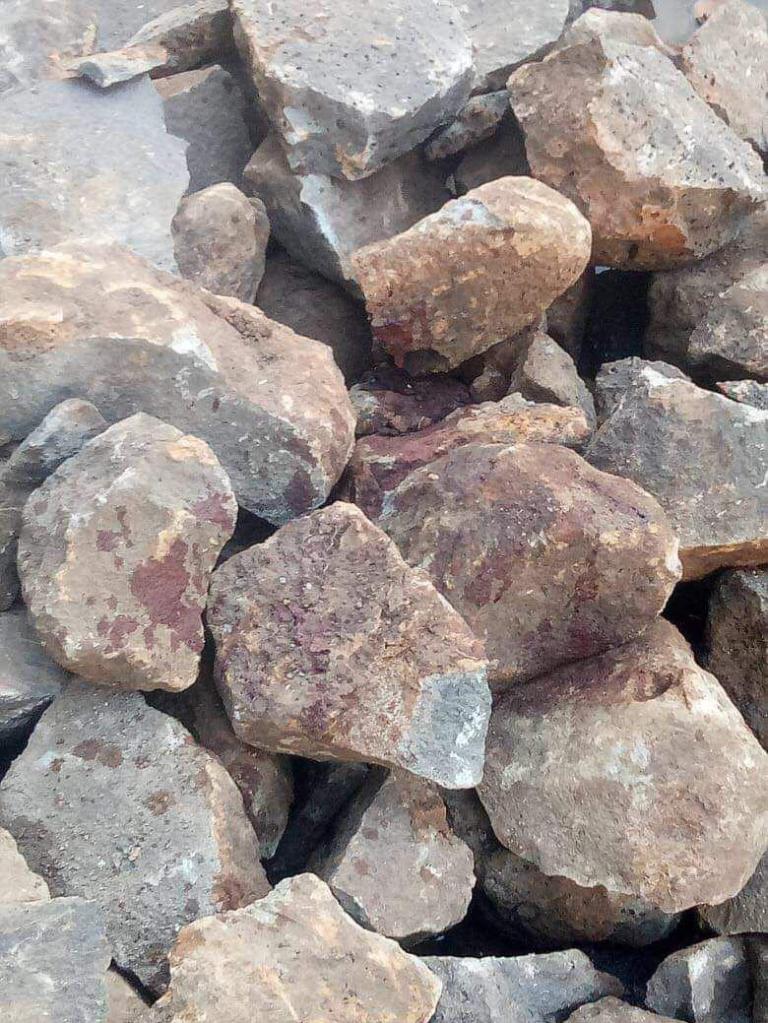 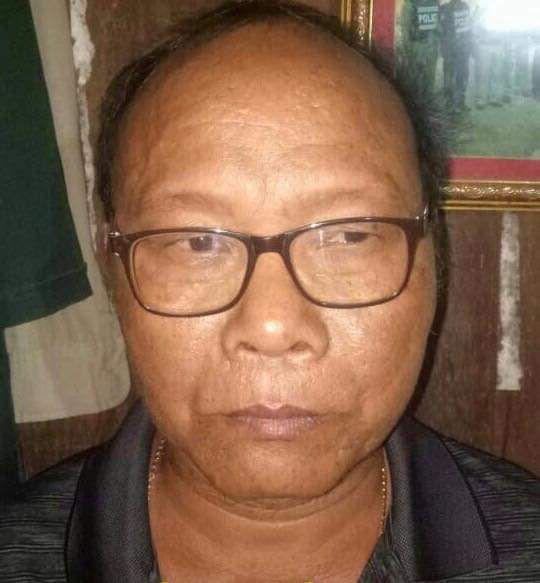 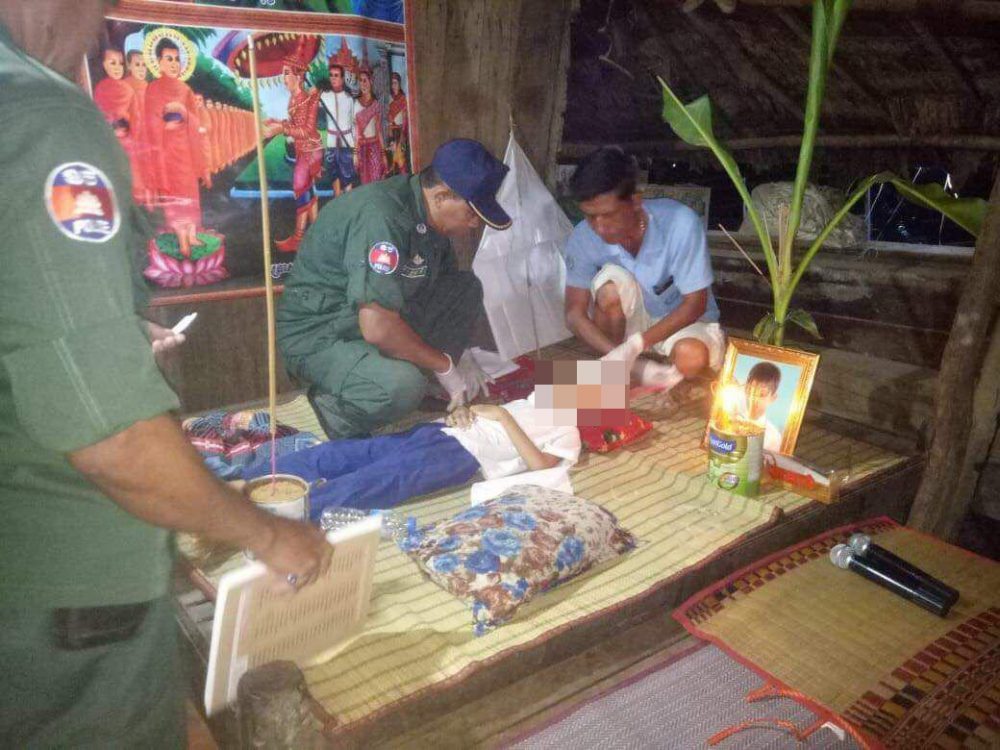 Re: Old Man Arrested after Killing a 9yo Boy by Throwing a Rock

by DaveG
Fuckin asshole, is there a death penalty here, if not 150 years hard labour without the possibility of parole would do.
All times are UTC+07:00
Page 1 of 1
Powered by phpBB® Forum Software © phpBB Limited
https://www.phpbb.com/