Kampong Thom, Cambodia News: On February 04, 2019, at 05:50 am, there was an accident between a tourist bus and a motorbike on national road 6, Toul Damnak village, Baray district, Kampong Thom.

A Panko company tourist bus from Siem Reap was being driven by a 29-year-old man, Lon Rotana, when it collided with the motorcyclist, causing him injury. There were 32 Chinese passengers on the bus, and nobody was injured. The bus driver kept going for about 21 kms before he was stopped by the police.
The motorbike driver, Noeun Sokha, 28-year-old, was seriously injured. However, police say that he caused the accident with the bus by drunk driving.
Both vehicles were taken to keep at Nokor Baray police station, while police sort out the paperwork. 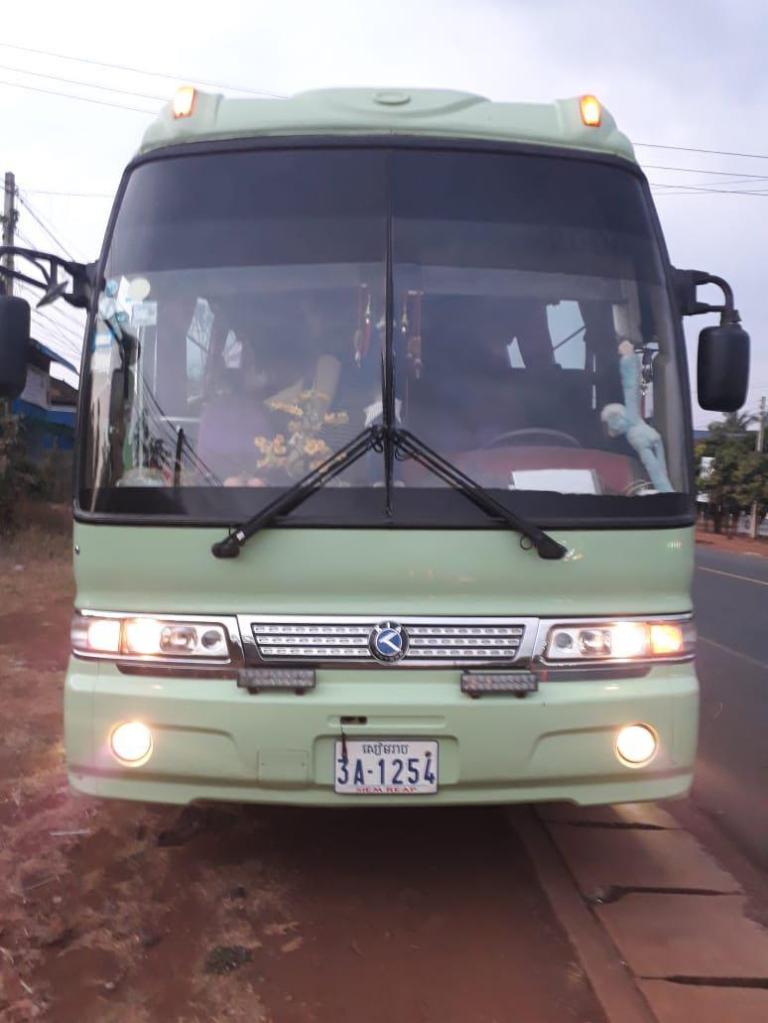 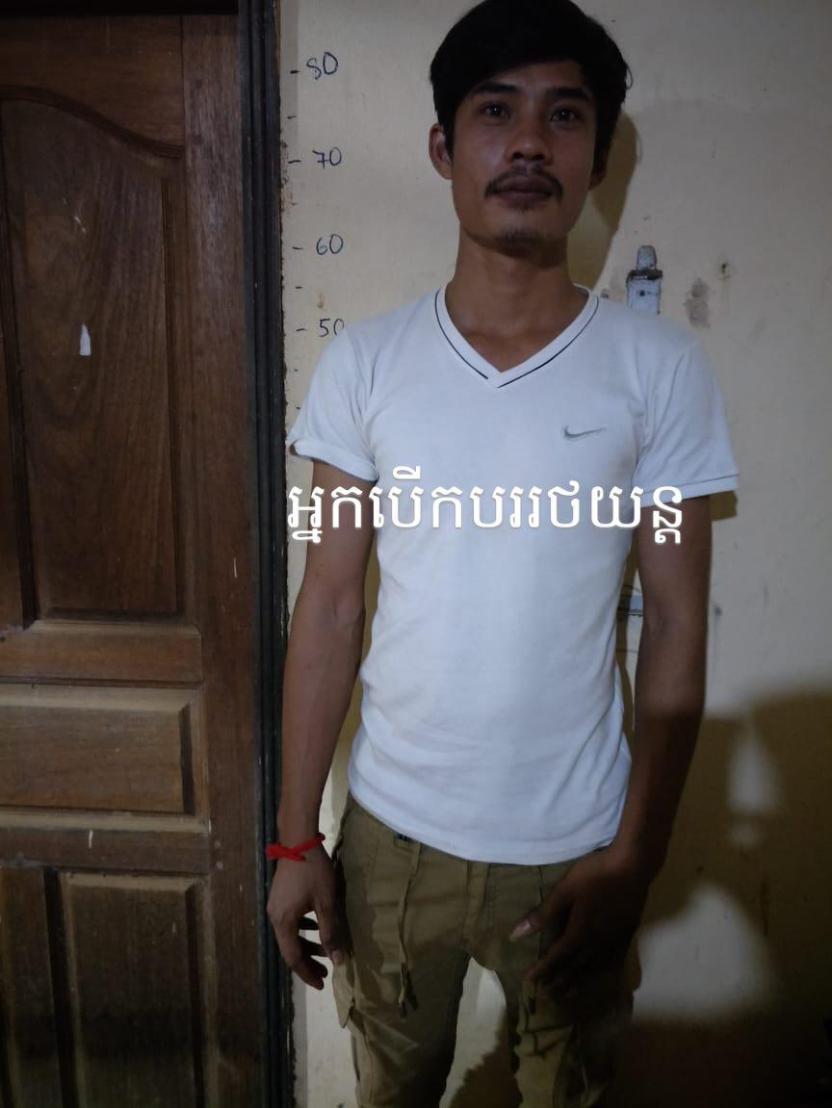 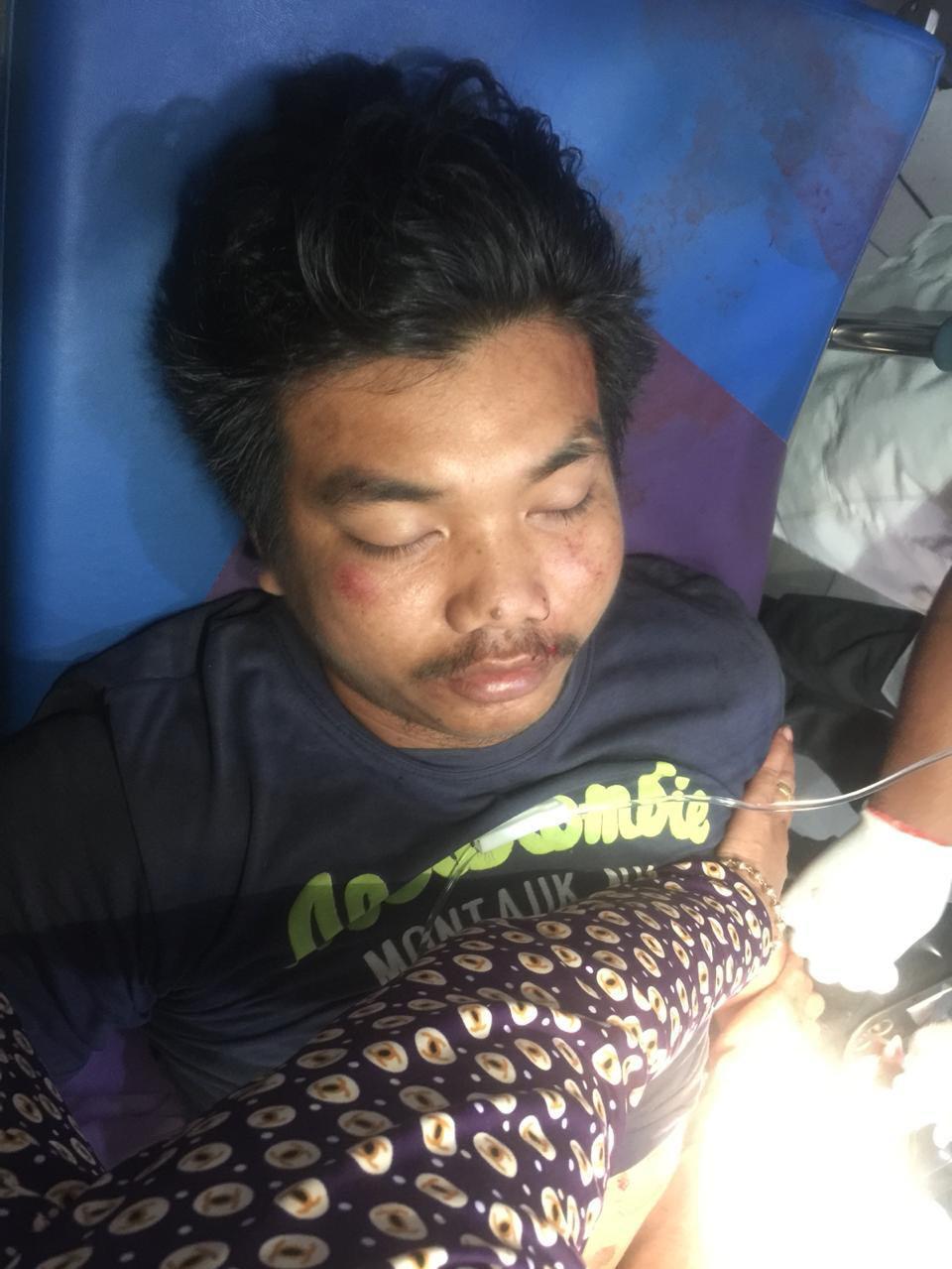 The victim and cause of the accident
Cambodia Expats Online: Bringing you breaking news from Cambodia before you read it anywhere else!