by CEOCambodiaNews
Phnom Penh, Cambodia News: On February 3, 2019, police from the Unified Command Unit Chroy Changvar led a raid on a cock-fighting ring in Prek Leap commune, Phnom Penh. Five men were arrested with five cocks, and police have confiscated 12 motorbikes and 1 car. 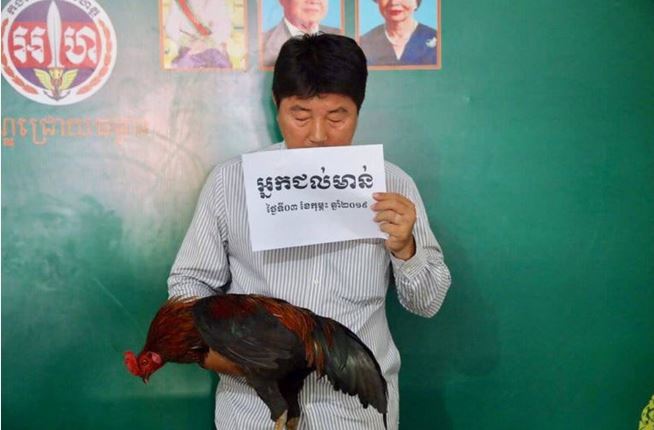 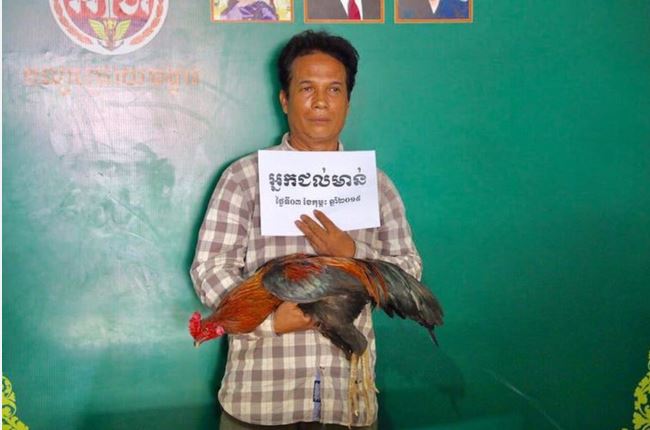 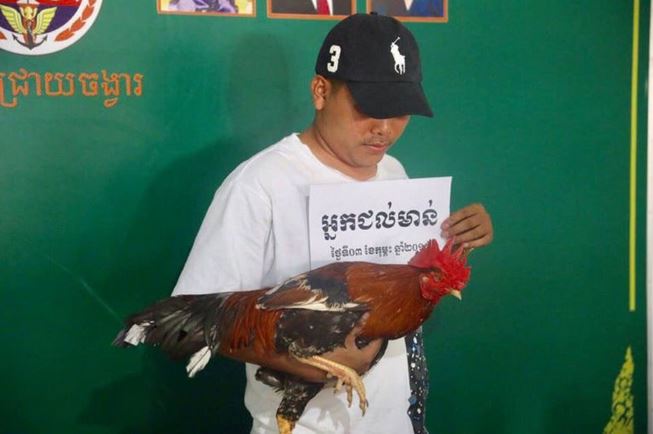 The authorities say that they had previously given the suspects multiple warnings which went unheeded. They have now been arrested and will be charged with cock-fighting. 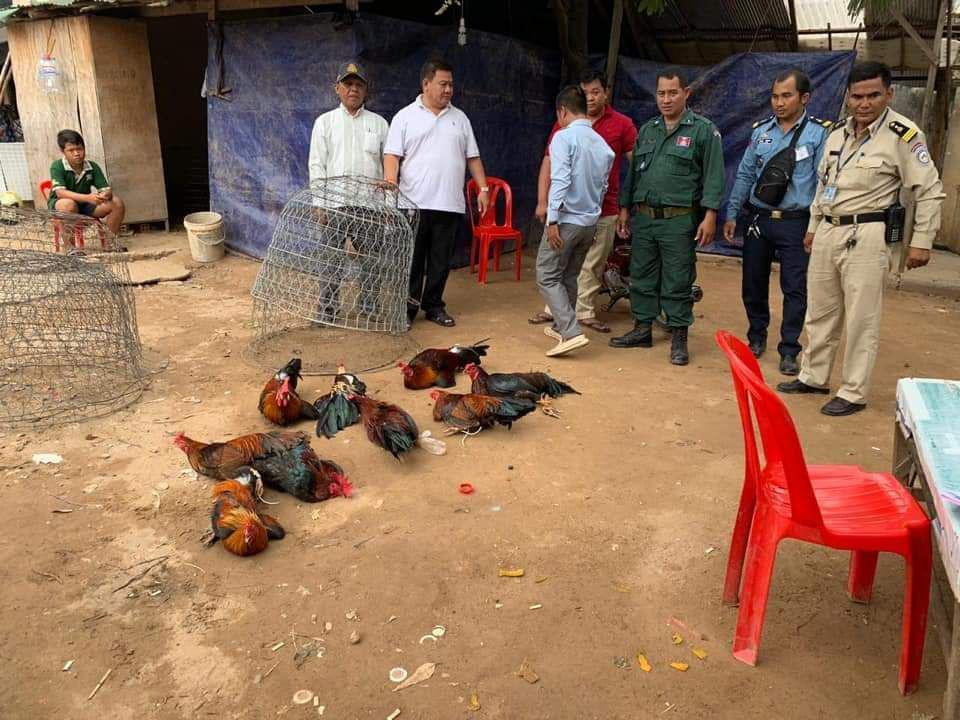 by icetiger81
Boy, did this thread title ever trick me.....I see what you did here! 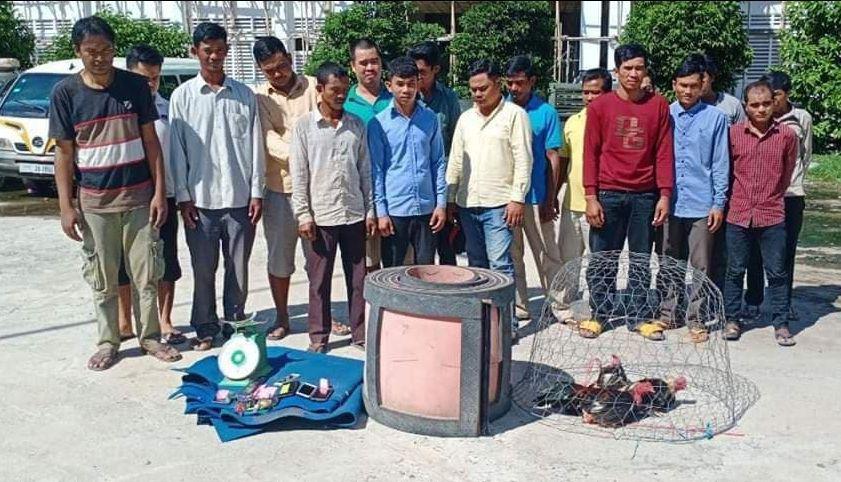 Cambodia News (Kampong Chnang): On November 2, the Royal Gendarmerie cracked down on cock-fighting in Kampong Chhnang City and arrested 17 people.

After receiving the information from the local people that there were cockfights organized, the Royal Gendarmerie went to surround the scene and arrested 17 people. The officials confiscated evidence such as the scales, the cage, phones, 13 motorbikes, and also a few cocks. 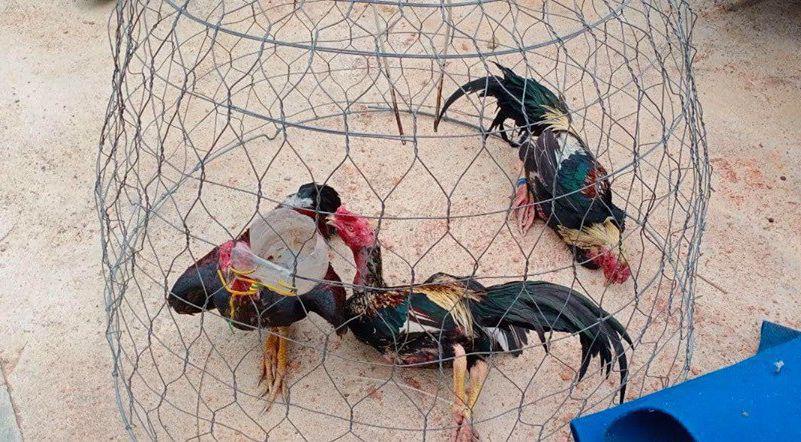 The suspects were sent to the Royal Gendarmerie for case preparation and then sent to court on November 2. 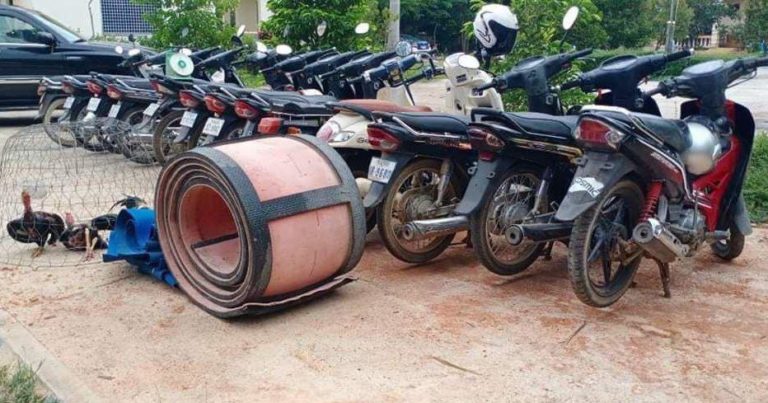