Phnom Penh, Cambodia News: On November 07, 2018, at 12 am, there was an accident between a tuk-tuk and a motorbike on street 310/193, Sangkat Svay Prey1, Khan Chamkarmorn, Phnom Penh, injuring four people.

Before the incident, a man was driving his empty tuk-tuk on street 193 in the direction from north to south. Then turning on to street 310, the tuk-tuk collided with a Honda Dream motorbike with three men on it, causing the tuk-tuk to overturn. All 4 people were injured and sent to the hospital immediately for treatment.

The police went to the scene to check the accident, and took both vehicles to the police station to sort the problem out later when both parties are released from hospital. 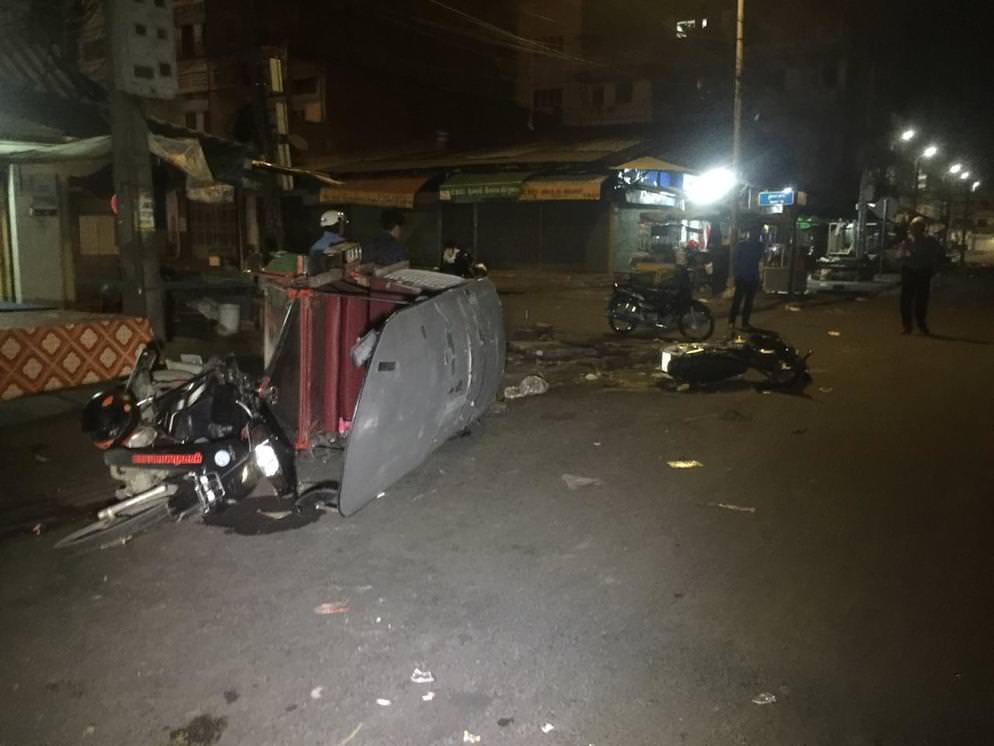 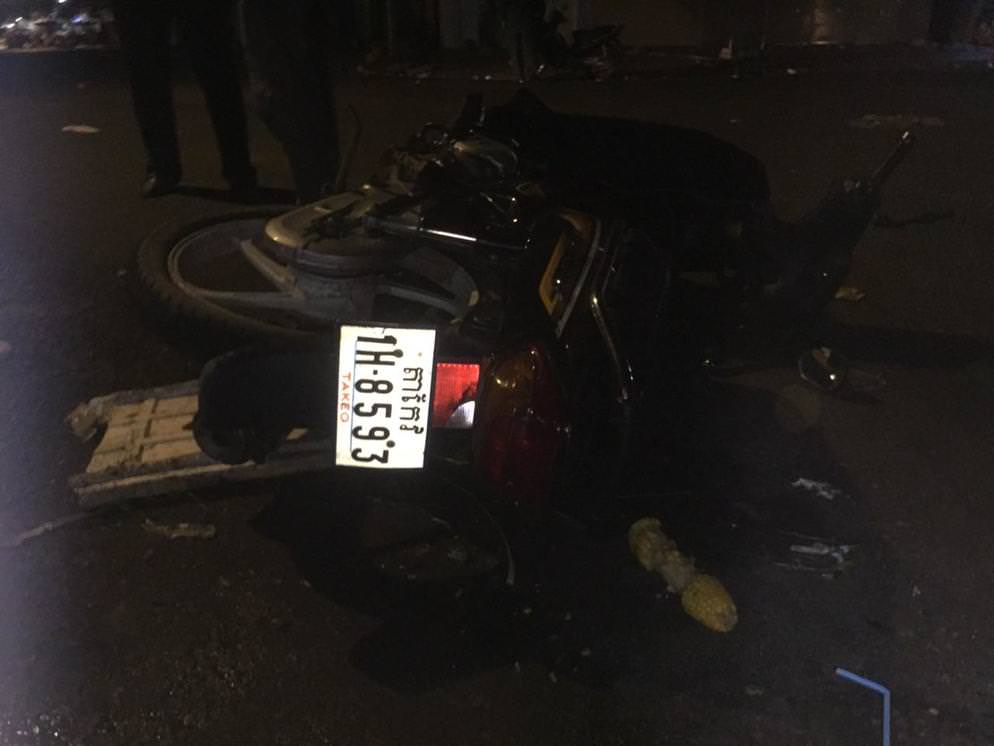 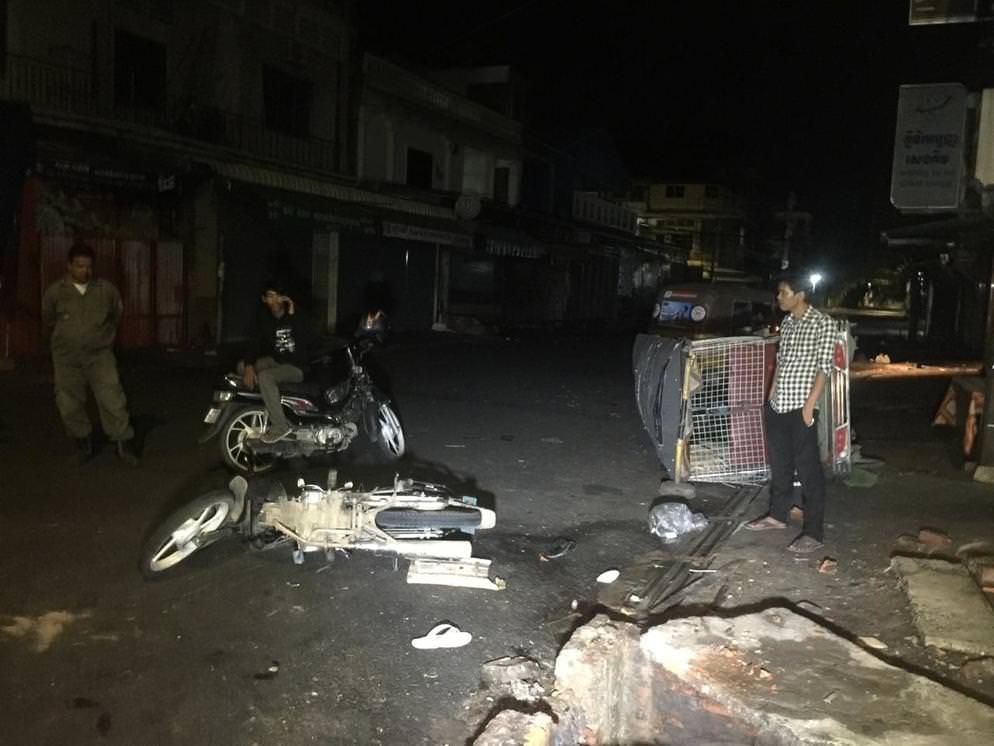 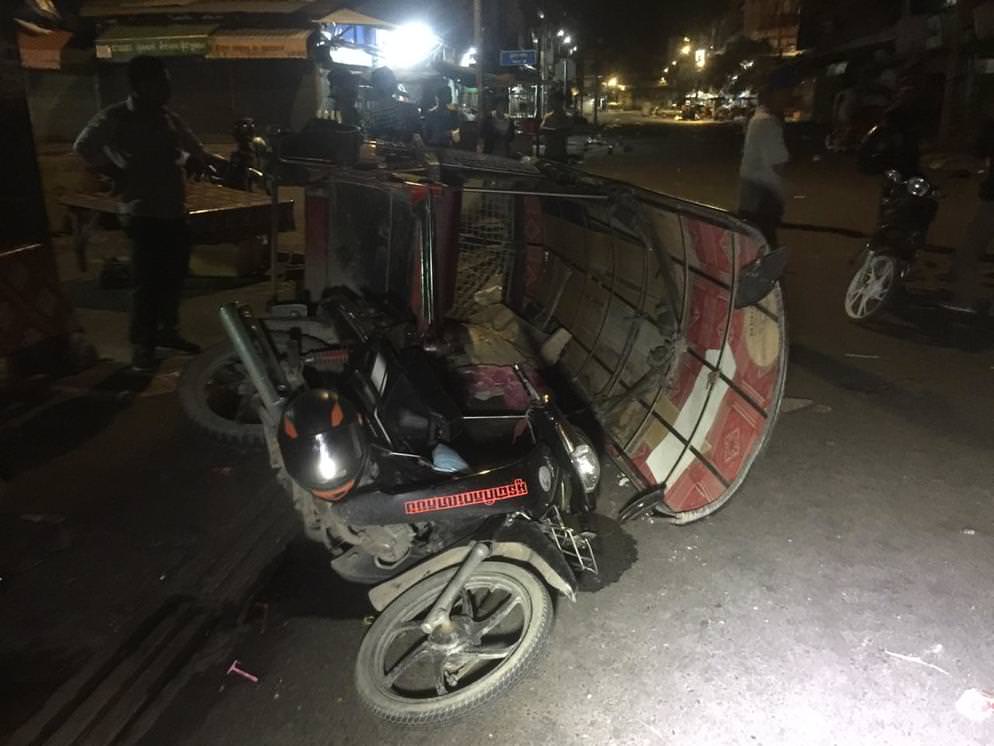 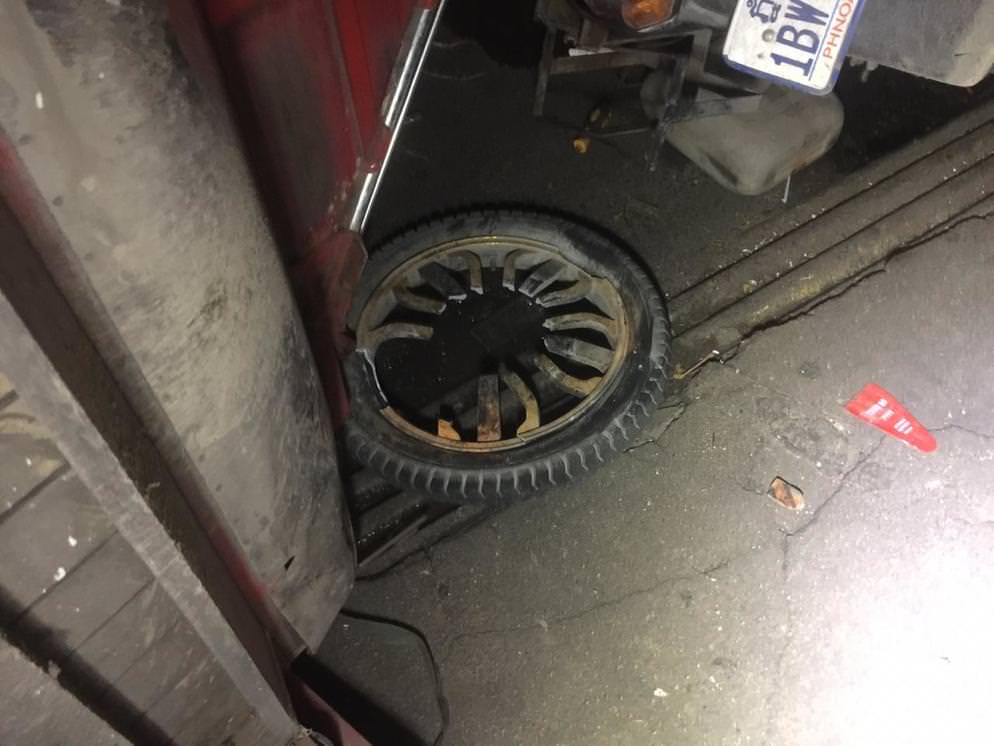 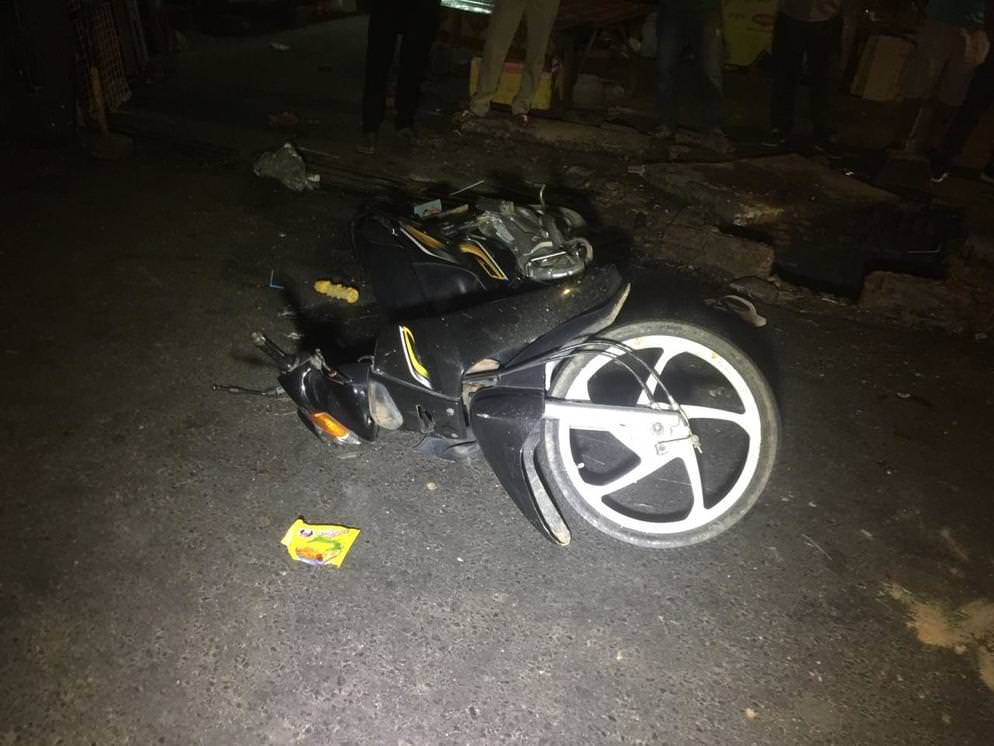 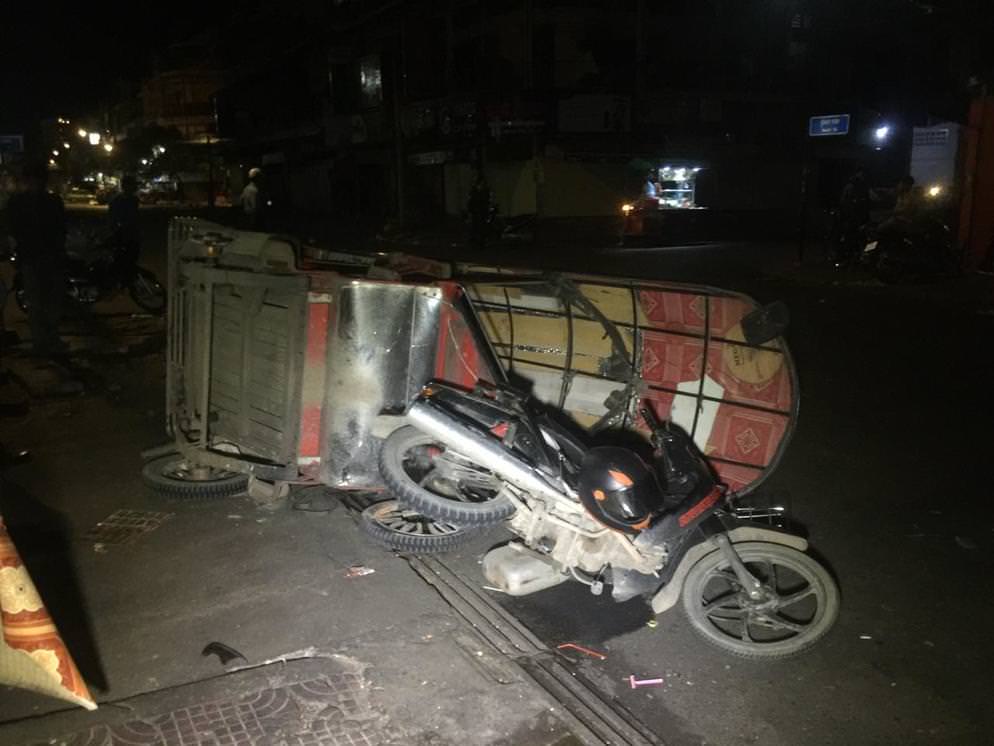 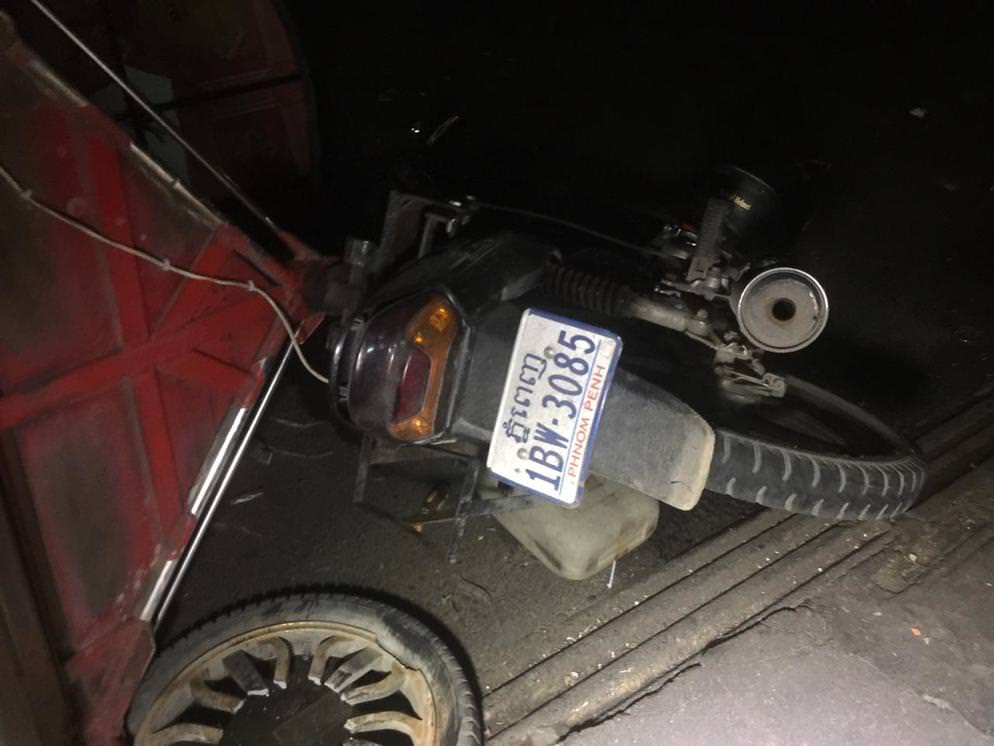