Disease, disgust and dollars: Growing demand for dog meat in Cambodia
The dog meat trade is on the rise in Cambodia with more restaurants serving a growing demand for the controversial food. Despite progress in halting the industry in other parts of Asia, activists in Phnom Penh are puzzled by the phenomenon.
9 September 2018

PHNOM PENH: The butcher stands in blood as she hacks coarsely with a cleaver in the carcass of the small animal. Bones lay scattered on the concrete floor along with tufts of fur and piled up twisted bodies.

It is a grim site. But later on this night it will have been hosed down and seats and tables will be set up for customers with a hunger for dog.

The workers in these restaurants react angrily at attempts to speak with them or document their business, but the rising popularity of the dog meat trade in Cambodia is no secret.

The stigma and shadowy nature of the business is starting to move into the spotlight as a result of growing demand.

Throughout the capital Phnom Penh, increasingly on its outskirts, to the tourist centre of Siem Reap and in rural provinces across the country, dog restaurants are opening to meet a heightened craving for the meat.

While there is no official data, all those connected to the business - both for and against - told Channel NewsAsia that demand is expanding and the number of outlets is also growing.

Not known to be part of Cambodian culture, the embrace of dog meat has puzzled and angered activists but enriched those trying their hand at what remains a controversial business.
https://www.channelnewsasia.com/news/as ... n-10659398
Cambodia Expats Online: Bringing you breaking news from Cambodia before you read it anywhere else!

CMAC calls for end to dog meat consumption
November 6, 2018
The director of the Cambodian Mine Action Centre has called on people to stop eating dog meat and for better protection of the animals under the law as his organisation moves forward with training to have them locate landmines.

CMAC director Heng Ratana said on Sunday during a meeting with the Cambodian Animals Protection Association that dogs deserve better protection due to their contribution to society.

“I think the protection of the dogs should be entrenched in the law because so far other countries like Thailand, Malaysia and Indonesia are doing it,” he said.

“We should avoid eating dog meat not just because we should have sympathy toward the animal, but because eating dog meat might cause illnesses,” he added. “Health officials should be involved in stopping this practice to protect people’s health.”

“There are four problems linked to eating dog meat,” he continued. “First, we lose our good tradition and custom that are passed down to our children and grandchildren warning them not to eat dog meat because eating dog meat brings bad luck.”

“Second, it leads to theft and crimes in the society. Third, it can affect public health because of infectious diseases. And fourth, the lack of respect for their contribution to serving people, especially drug-sniffing dogs, security dogs, anti-terrorism dogs, and border security dogs.”

CMAC is currently training intelligent dogs, equipped with cameras and communication systems, to detect landmines and cluster munitions in demining operations.
https://www.khmertimeskh.com/50547647/c ... nsumption/
Cambodia Expats Online: Bringing you breaking news from Cambodia before you read it anywhere else! 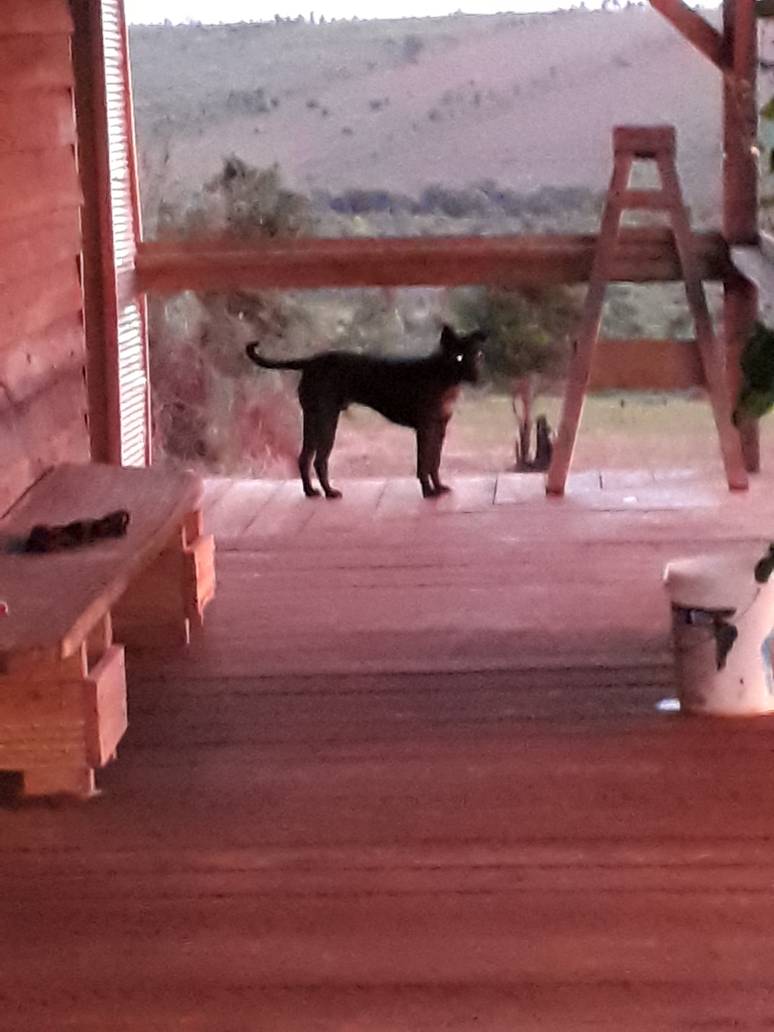