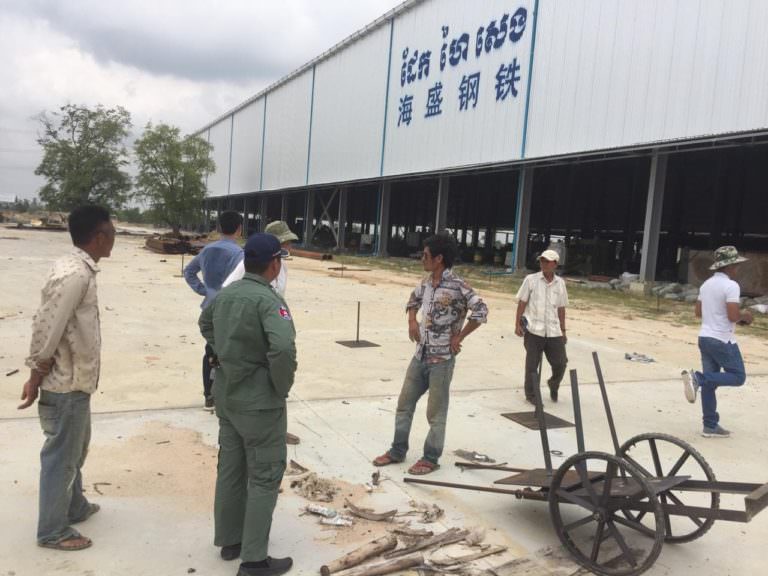 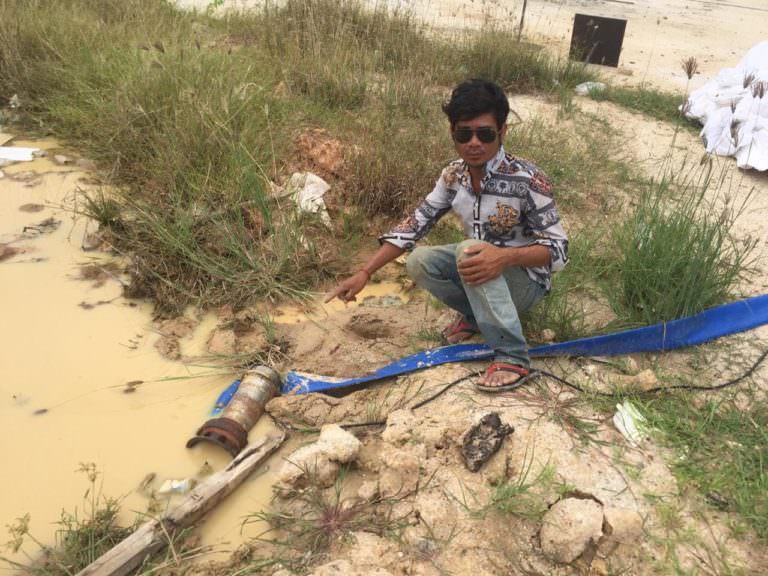 Witnesses recount that the victim was trying to connect the cable to the pumping machine when suddenly he received an electric shock that killed him instantly.
After receiving the report, the police went to the scene to examine the body and determined that the victim died of an electric shock, and the body was returned to the company to handle for the funeral.
The company has not been asked to explain the dangerous working conditions at the factory, and it seems there will be no further investigation.

Five days ago: newsworthy/chinese-factory-worker-elect ... 23937.html
Cambodia Expats Online: Bringing you breaking news from Cambodia before you read it anywhere else!