Teens Arrested Snatching a Bag from a Chinese Woman in Sihanoukville

Teens Arrested Snatching a Bag from a Chinese Woman in Sihanoukville 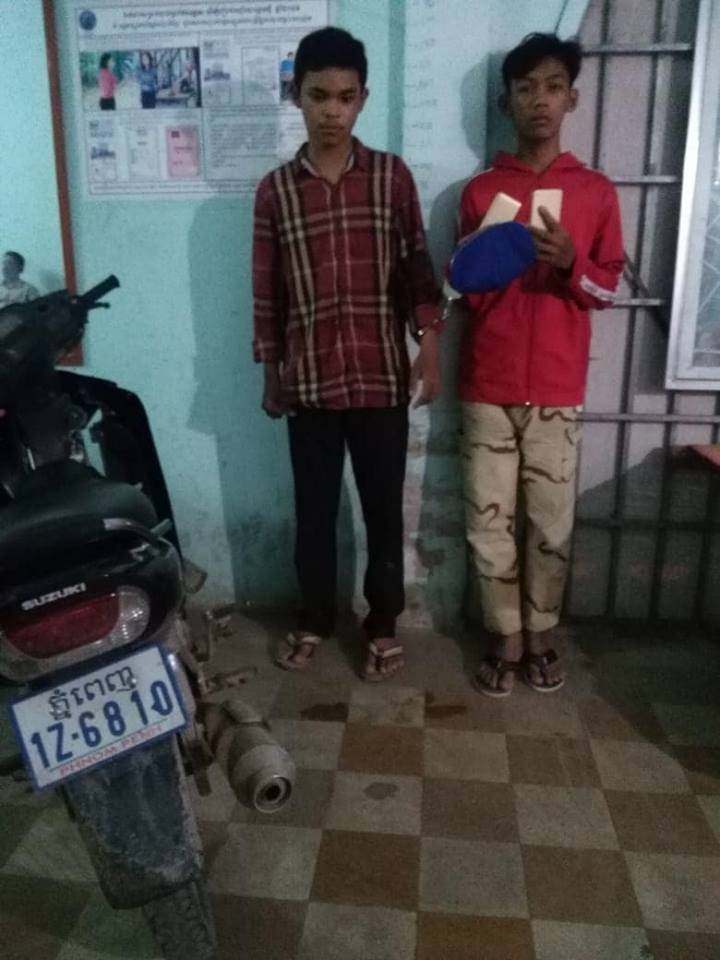 The suspect Noun Panha confessed that he was not a novice to the bag-snatching game because he had done it twice and got away with it in Phnom Penh. When he came to Sihanoukville, he invited Heang Ponleu to go snatching bags with him, but the third time was unlucky, and he and his mate were arrested.

The police confiscated a wallet, some money, an iPhone and a motorbike. 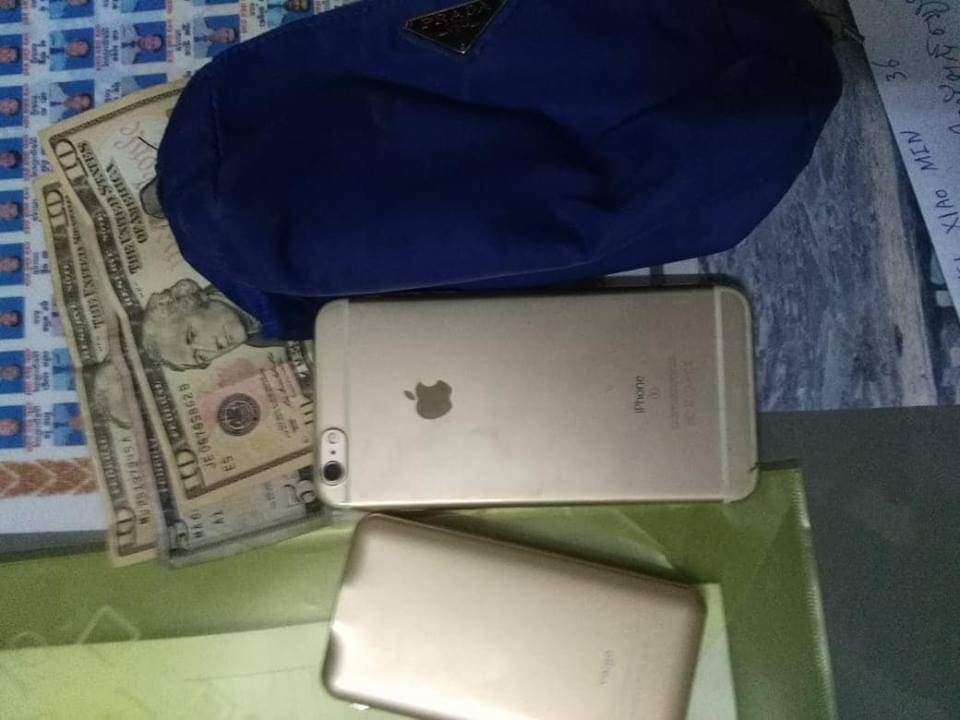 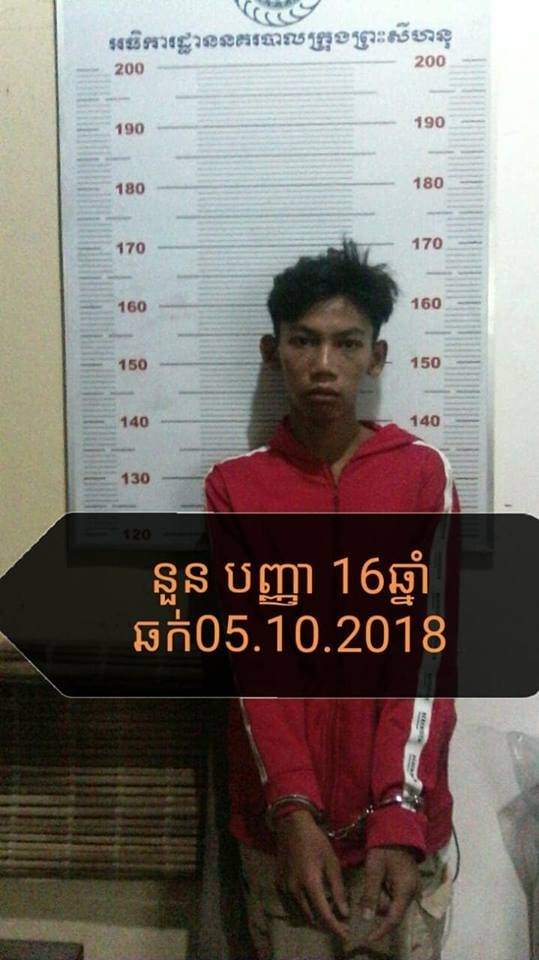 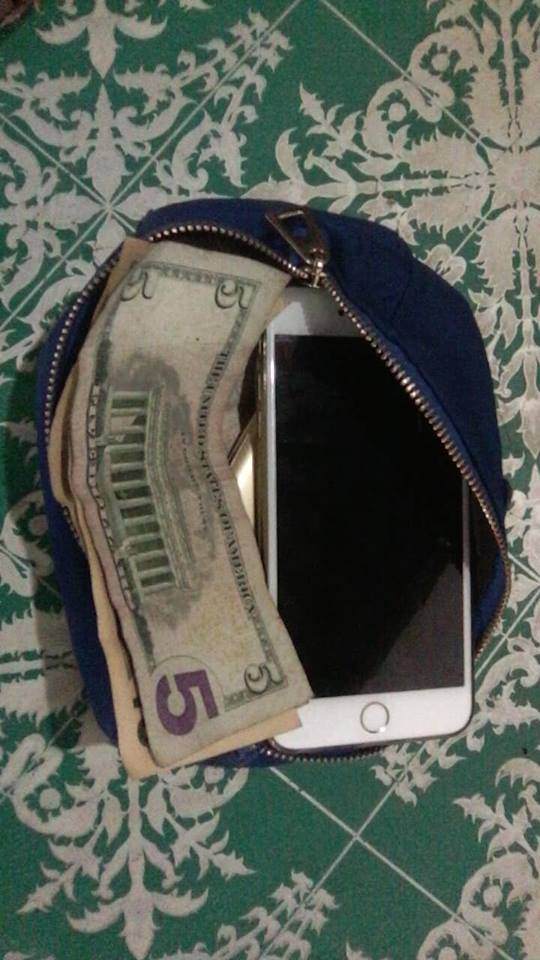 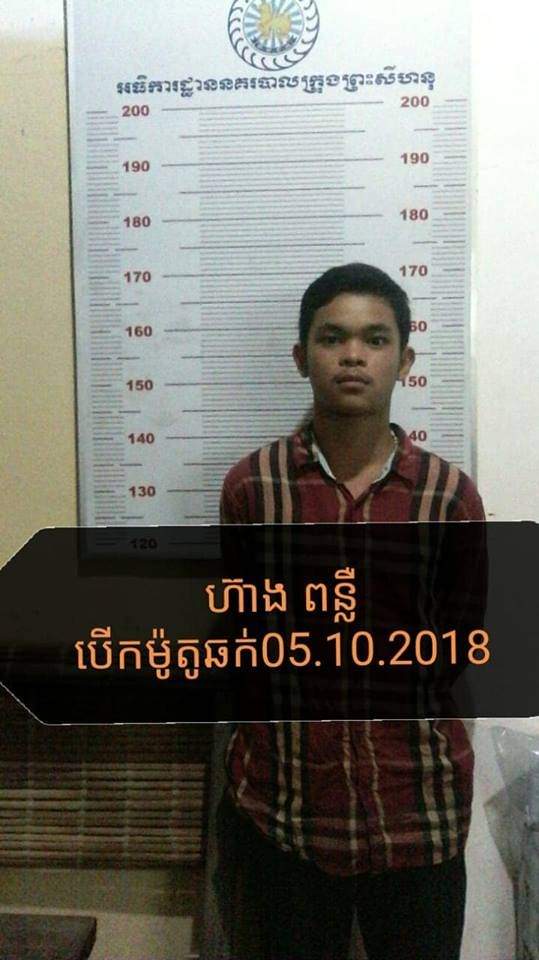