Kampong Chhnang, Cambodian News: A 54-year-old Vietnamese man, Nheng Yangseung, was found drowned at 05:40 pm on October 3, 2018, at Sangkat Khsam, Kampong Chhnang city.
The victim, who was living in an area surrounded by flood waters, fainted or had an attack, which caused him to fall from his house into the water underneath and drown.
By the time the victim's family noticed what had happened it was too late; they took him to the hospital, but he was already dead.
Spoiler: 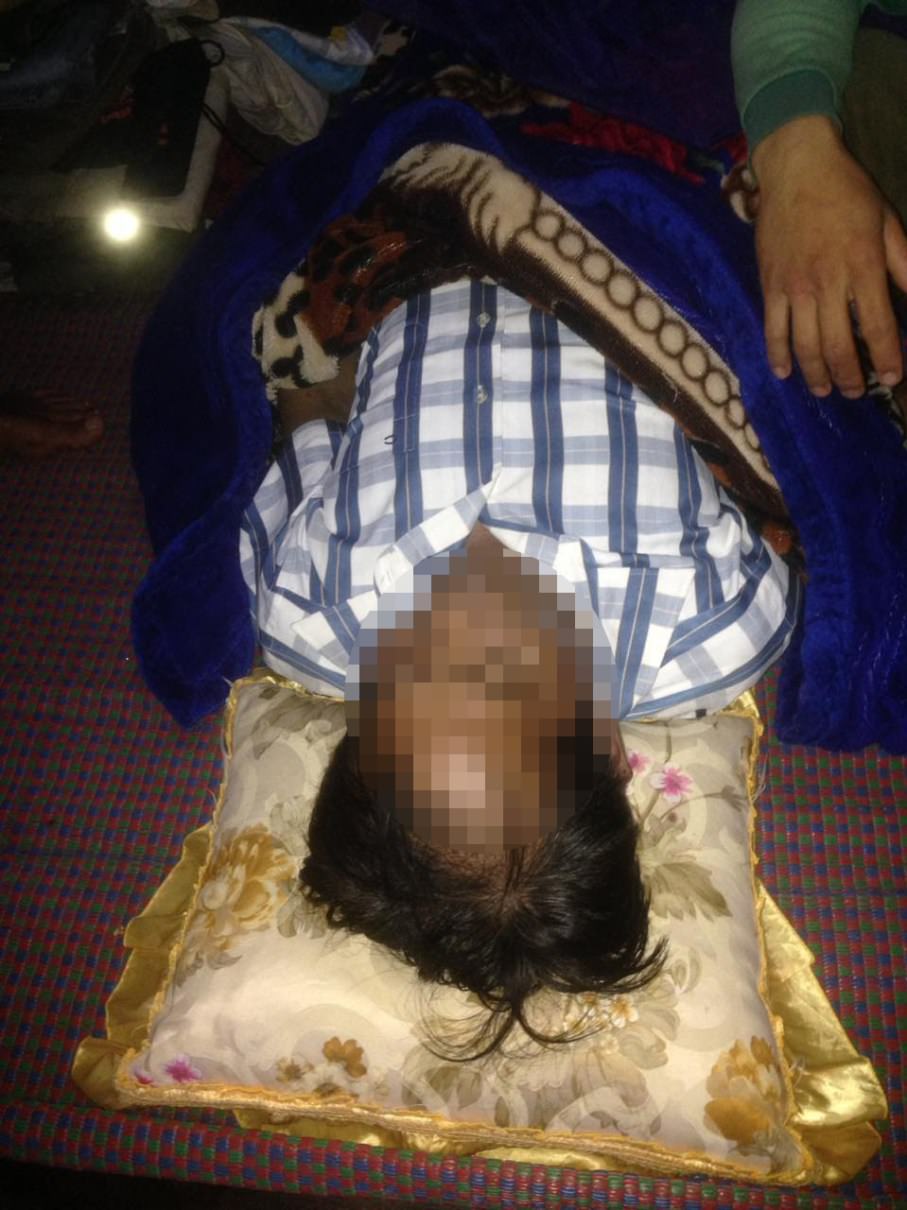