Foreigner in Pass App Tuk-Tuk Gets Injured in Accident

Foreigner in Pass App Tuk-Tuk Gets Injured in Accident

Before the incident, a van with plate no. PP20-3047 was driving to take passengers from Prey Veng on street 51 in the direction from north to south when it crashed with a Passapp tuk-tuk. A foreigner, who was a passenger in the tuk-tuk, was slightly injured, and both vehicles were damaged.

After the accident, the police went to the scene to get both sides to agree on compensation. In the end, both parties agreed to take their vehicle to fix by themselves. 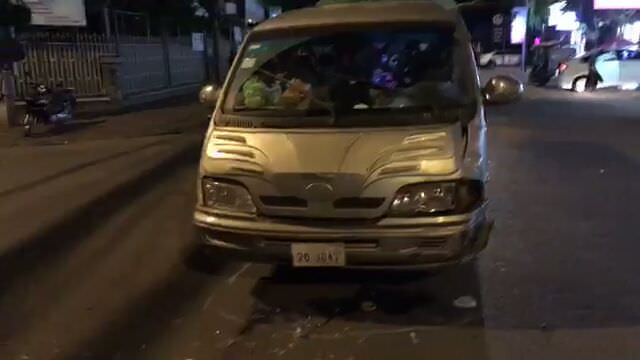 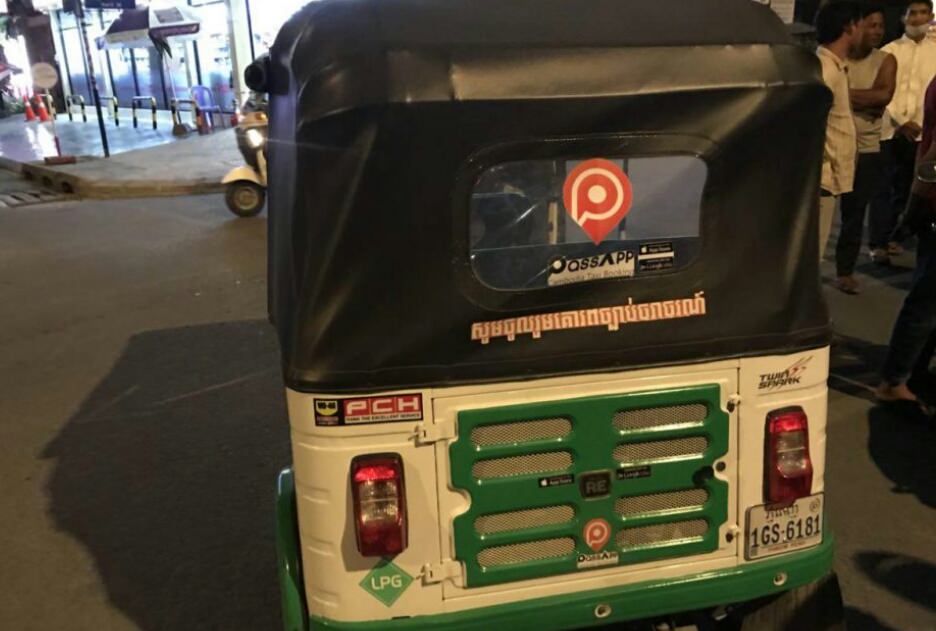 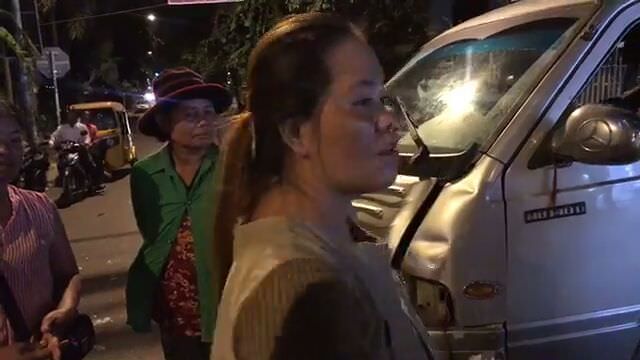 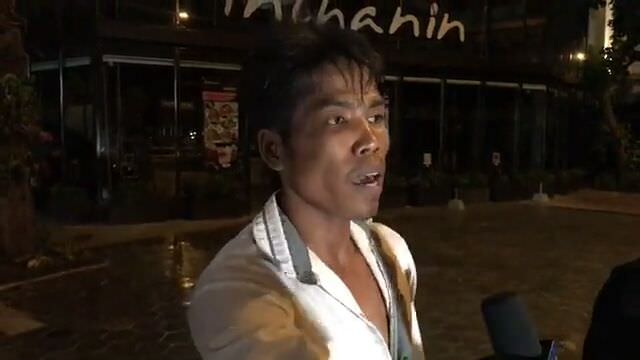 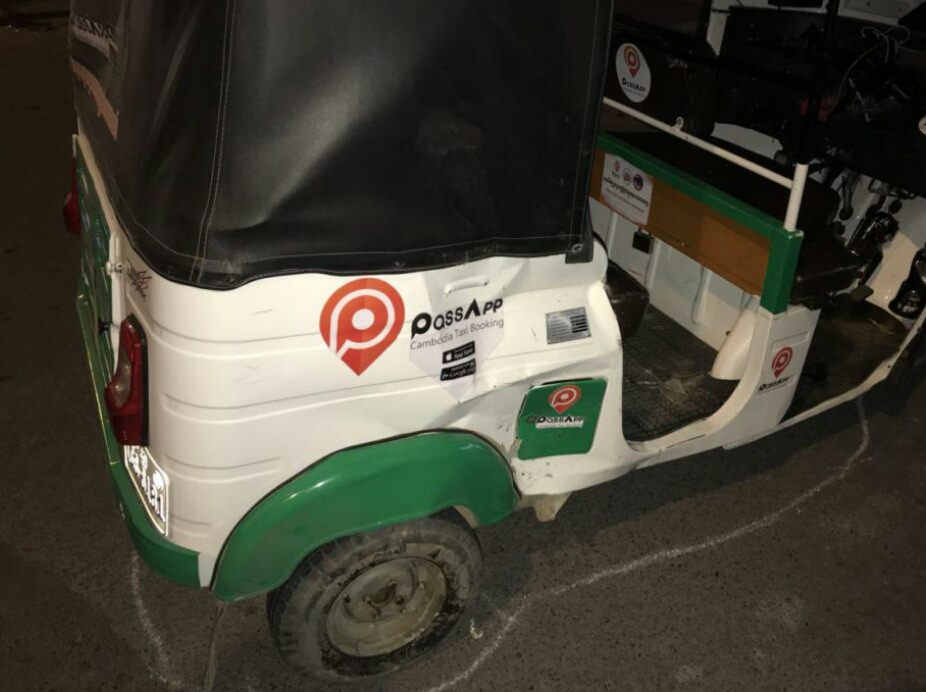 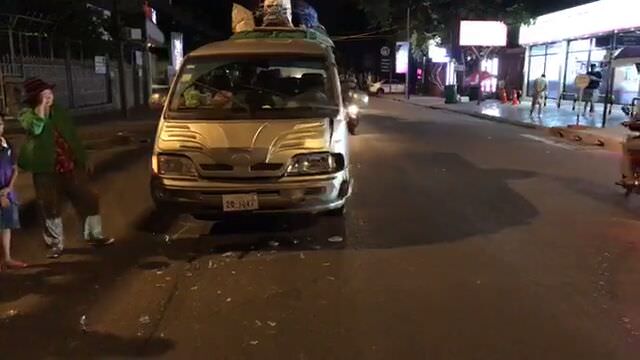 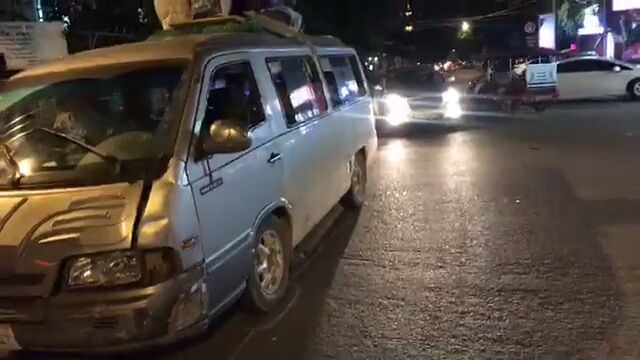 Re: Foreigner in Pass App Tuk-Tuk Gets Injured in Accident

What are the chances it stopped in a chalk outline the exact same dimension as the TukTuk!

Re: Foreigner in Pass App Tuk-Tuk Gets Injured in Accident