Kampong Speu: The criminal police of Kampong Speu, cooperating with the police of Somrong Tong district, conducted a raid on a Kampong Speu cafe on July 9, where the customers were placing bets on cock-fights shown on TV, broadcast by an overseas channel.
All gambling is illegal in Cambodia, so police intervened, arresting 19 people who were betting on cafe premises. 25 motorbikes were also seized by the authorities at the scene of the crime.

The suspected gamblers were all detained by police for 48 hours of reeducation, and then released, after promising not to bet on any more cock-fights ever again. 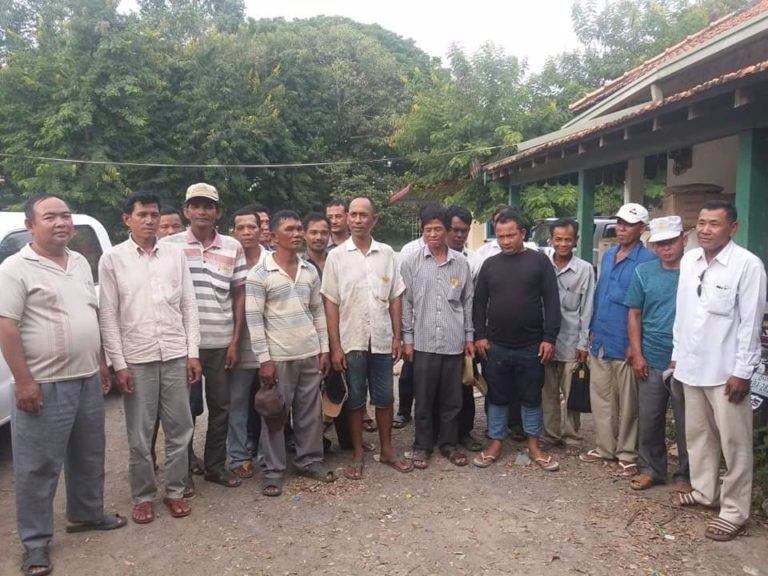 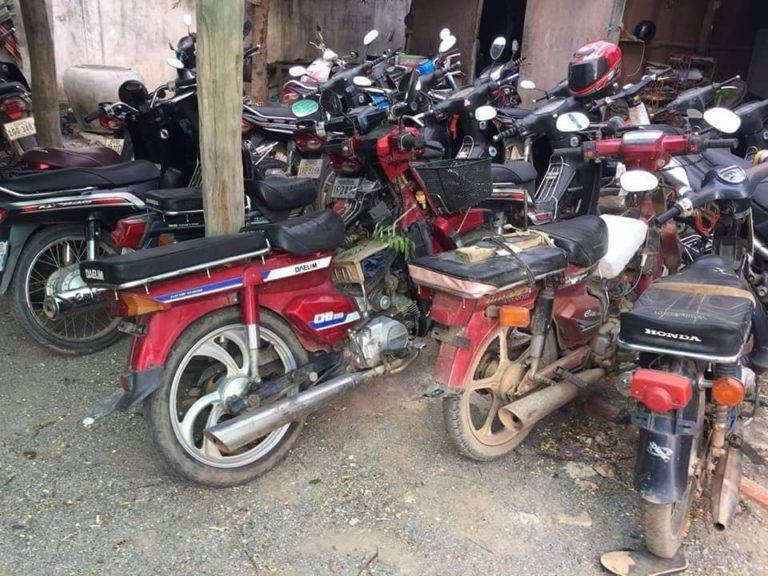 by StroppyChops
That's one of those titles that could grow into it's own story.

Official Police in Gimp Suits Severely Crackdown on Illicit Betting on WWF-themed Interracial Cock-Fighting on Big Screen Samsung TVs in a Small Mom-and-Pop Cafe That Also Offers Laundry and Foot Massage But Only On Weeknights as It's a KTV Joint on Weekends Except When the Daughter is Studying for Year 12 Exams or the Election Season is Upon Us.

by CEOCambodiaNews
Police deny bribe-for-release accusation
23 July 2018
Kampong Speu provincial police yesterday denied a claim that police demanded $200 each from 19 people arrested over cock fighting in exchange for their release.

Provincial police chief Brigadier General Som Bora issued the denial in response to a Facebook post which said the 19 were arrested on July 9 and released after spending the night in jail. The post was picked up by local media.

“Police did not take any money or receive any bribe from them,” he said. “They were released after they were counselled and signed pledges, guaranteed by families, that they would not repeat the offence.”

“Although the law states that anyone caught gambling will be taken to court and faces up to a month in jail, the prosecutor decided to free them so that they can vote in next Sunday’s election,” he added.
https://www.khmertimeskh.com/50514466/p ... ccusation/