Kampong Thom: On July 23 at 2 pm, two men got bitten by crocodiles in the canal in Krobach Village, Steung Sen City, Kampong Thom.

Before the incident, the victims were identified as Chea Vichet, 24 years old and Chea Cheoun, 22 years old, brothers.They found a crocodile stuck a net in the canal, so both brothers jumped into the canal to catch the crocodile, but they got bitten, Chea Chet, got bitten on the left and right cheeks and his brother got bitten on the chest, they were sent to the hospital.

At 3 pm, another crocodile was found on the left side of the national road, 170 meters from the netting canal. The police haven't determined where those crocodiles came from yet. 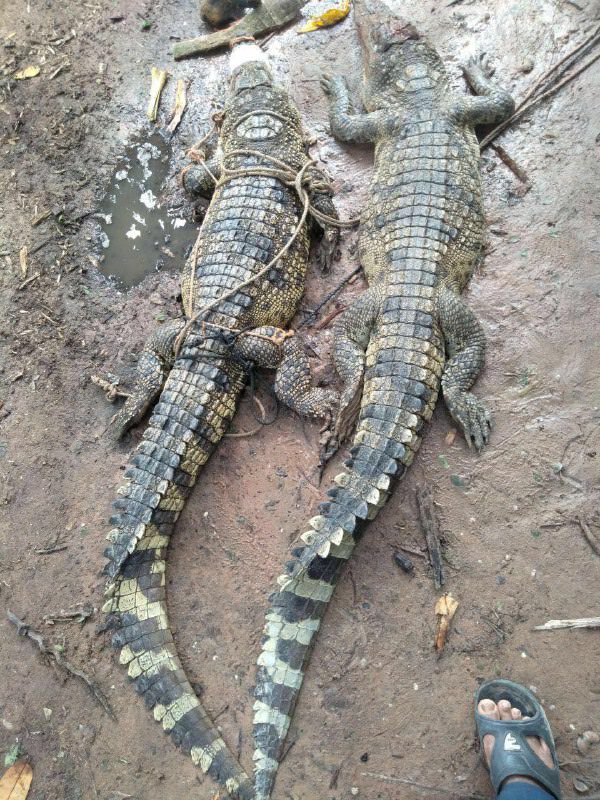 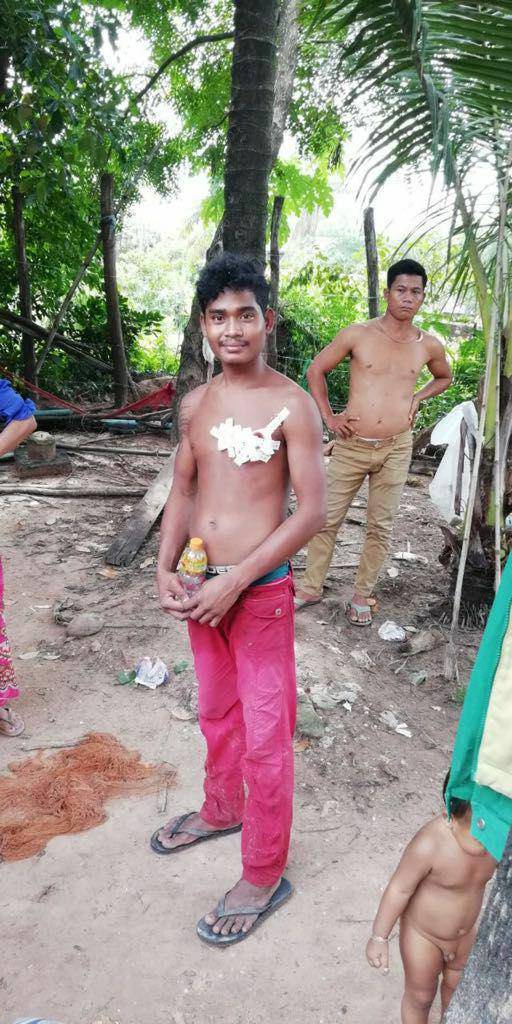 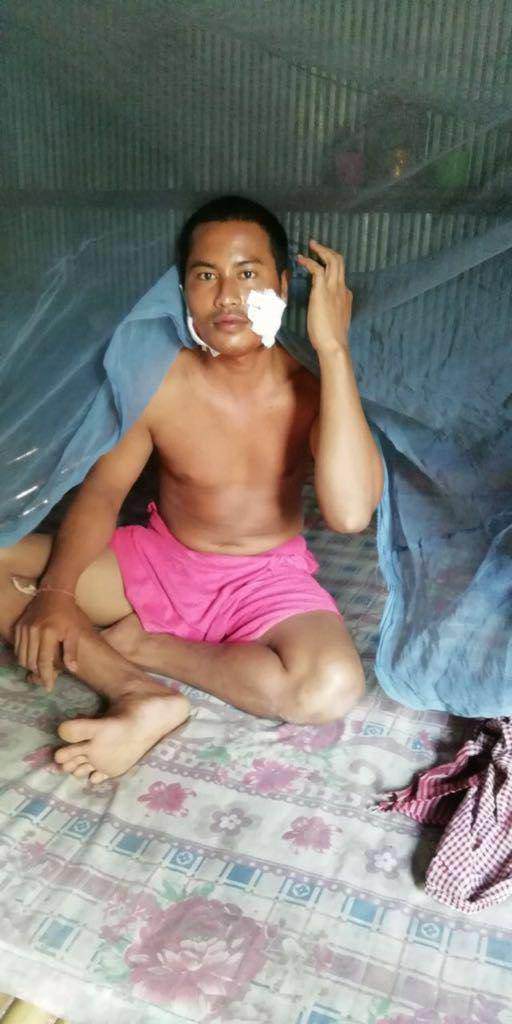 They found a crocodile stuck a net in the canal, so both brothers jumped into the canal to catch the crocodile

I reckon they will be Darwin Award contenders sooner or later.
Top

Can you train crocodiles not to bite? Or at least not to bite you? I thought they might be useful to deter burglars seeing as they just steal your dog here.
Top

Nope. Though this Thai crocodile trainer thought so:

This wet season is bringing out the crocodiles. These are Siamese crocs, right ? I thought that they were a shy and retiring species who avoid humans. The floods make it easier for them to travel in search of food I guess.
Top

They are shy and retiring until some retard sticks his face in theirs whilst trying to catch them for dinner. I'm guessing he grabbed it by the tail, worst thing to do, lightning reflexes swing head around, kiss kiss
Top

Anchor Moy wrote: ↑
Tue Jul 24, 2018 5:56 pm
This wet season is bringing out the crocodiles. These are Siamese crocs, right ? I thought that they were a shy and retiring species who avoid humans. The floods make it easier for them to travel in search of food I guess.

These ar crocs that escaped from one of the farms. There are hardly any pure Siamese crocs left, I believe the last ones are in the Cardamons.
Top

I think they are Siamese crocs

raised occipitals, twin-paired ('badge' on back of neck) salties don't have these 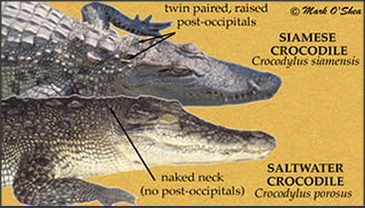 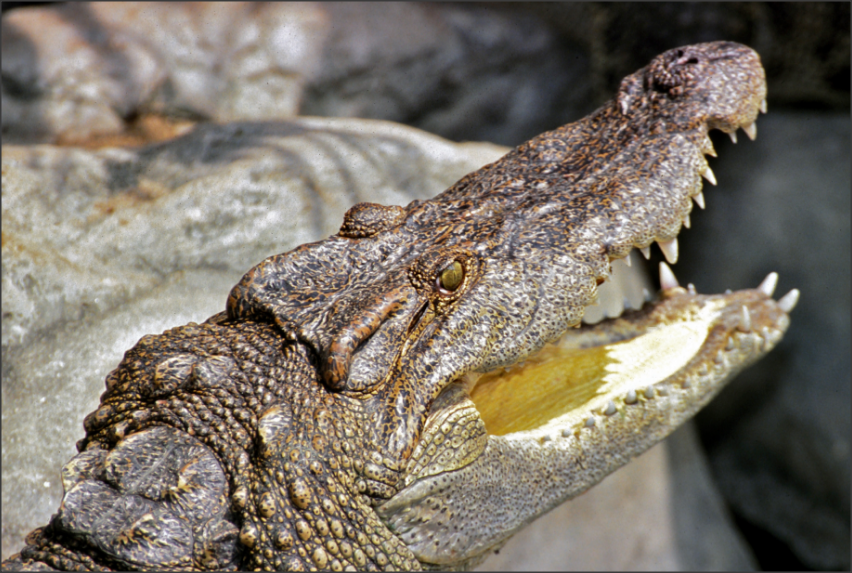 I was told that in the farms Salties and Siamese are cross-bred to get the skin of the salty and the, supposedly, docile nature of the Siamese crocs.
Top

They used to interbreed even without human prompting : https://blogs.scientificamerican.com/te ... s-part-ii/

It’s well known that Siamese crocs will hybridise with Saltwater crocs C. porosus in captivity (and in the wild as well), the resulting offspring sometimes being enormous animals. An especially famous hybrid individual known as Yai (or Jao Yai), hatched in 1972 and kept at the Samut Prakan Crocodile Farm and Zoo in Thailand, is between 5.5 and 6 m long (different sources give different lengths). Yai is apparently the largest crocodile kept in captivity (his identification as a siamensis x porosus hybrid has been informally doubted by some but it's likely that this is what he is. So far as I know, his genetics have not been investigated).
Top
Post Reply Previous topicNext topic
12 posts