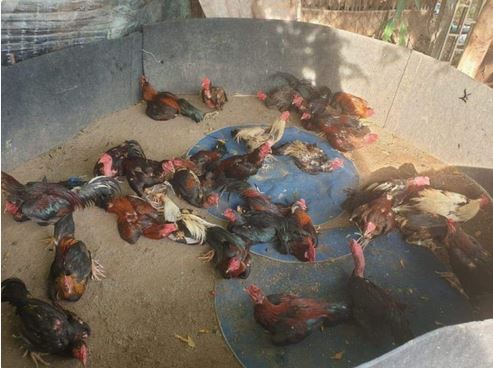 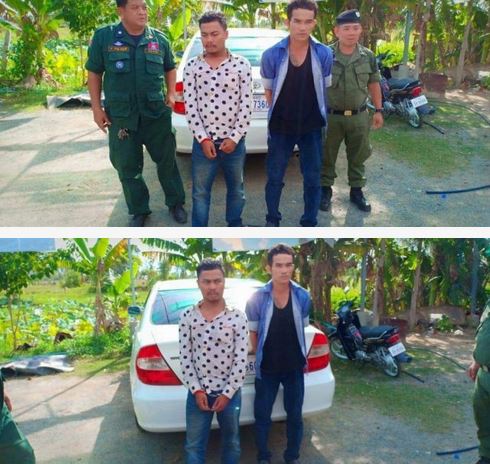 The police confiscated a packet of the drug, a scales, two swords, 8 motorbikes, 1 car, and 71 cocks. The operation was coordinated by the prosecutor, Chat Reaksmey.

The evidence was sent to Samrong Tong police station for case preparation. The suspected leader of the gang, Som Savon, was sent to the Anti-Drug Department for questioning.
Cambodia Expats Online: Bringing you breaking news from Cambodia before you read it anywhere else!