After receiving the order no.308 to arrest the suspect since June 15,2015 from the Judge of Phnom Penh Court, the Authorities have been searching for many years. The suspect was arrested on January 20, 2018 at Rathanak Modul District, Battambang Province with some evidence which is involved, such as 6 pair and 2 half of Car plates,18 Car Keys,18 house keys. Recently, the suspect has been taken to the department of criminal to follow the procedure. 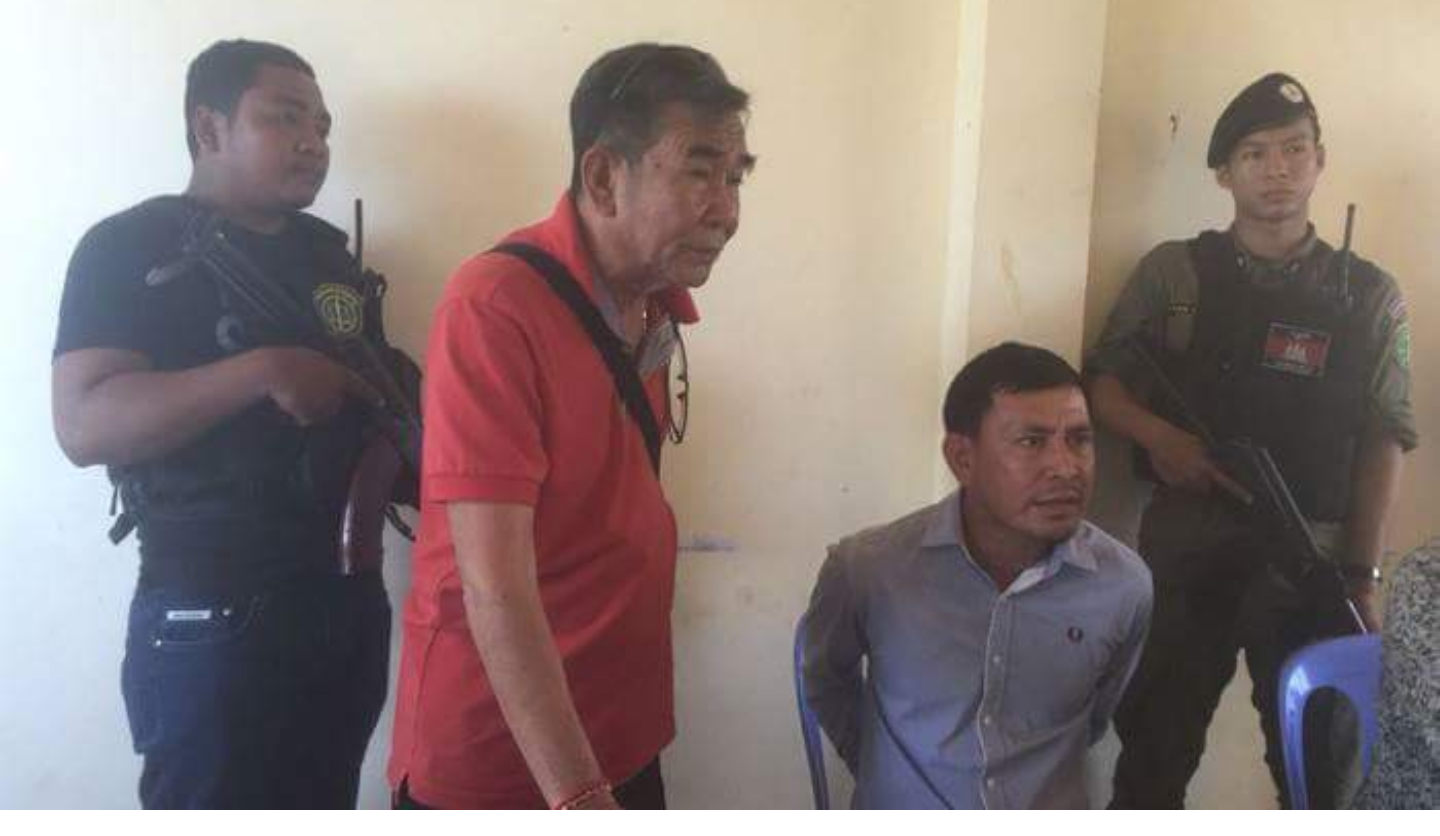 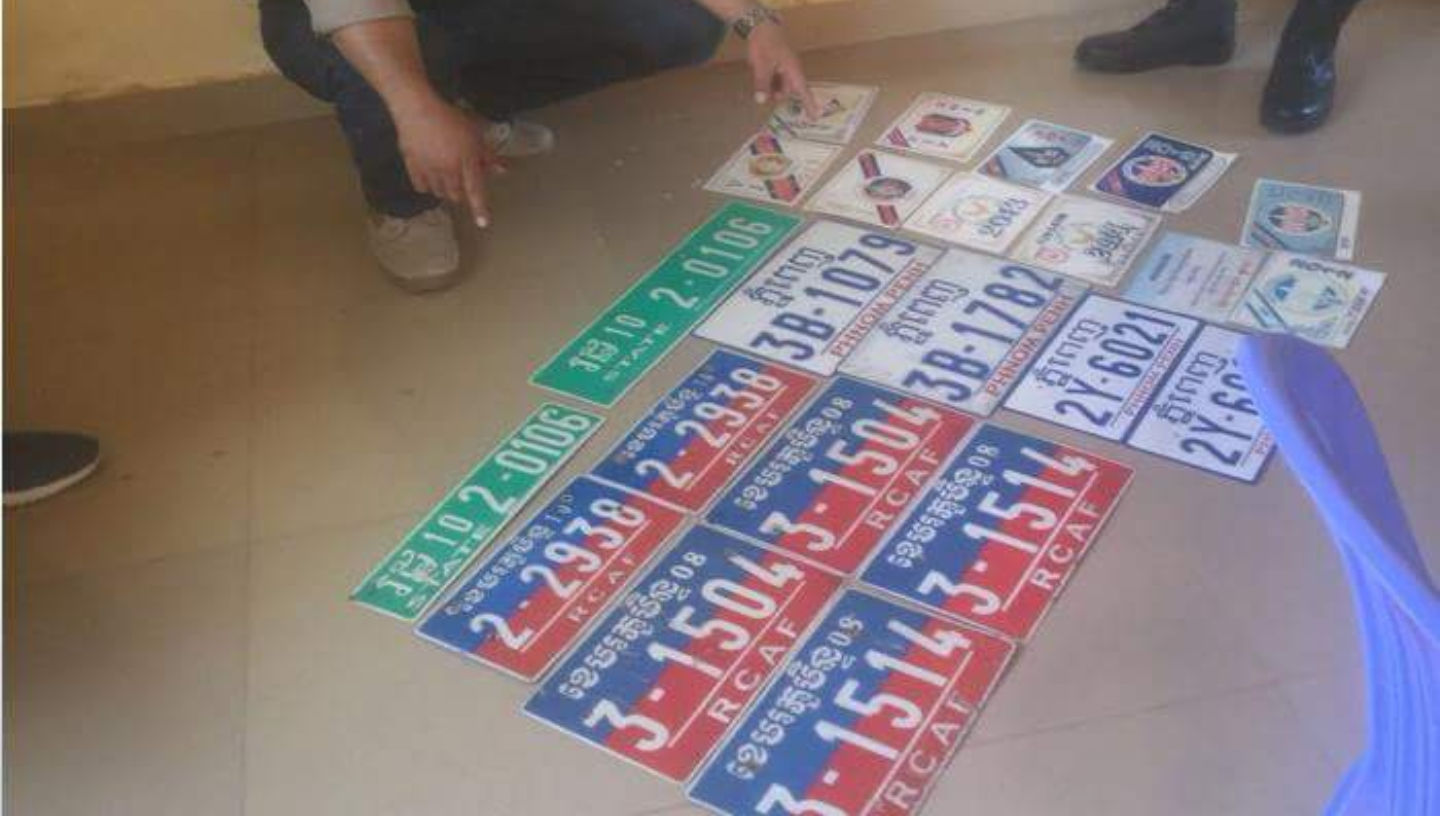 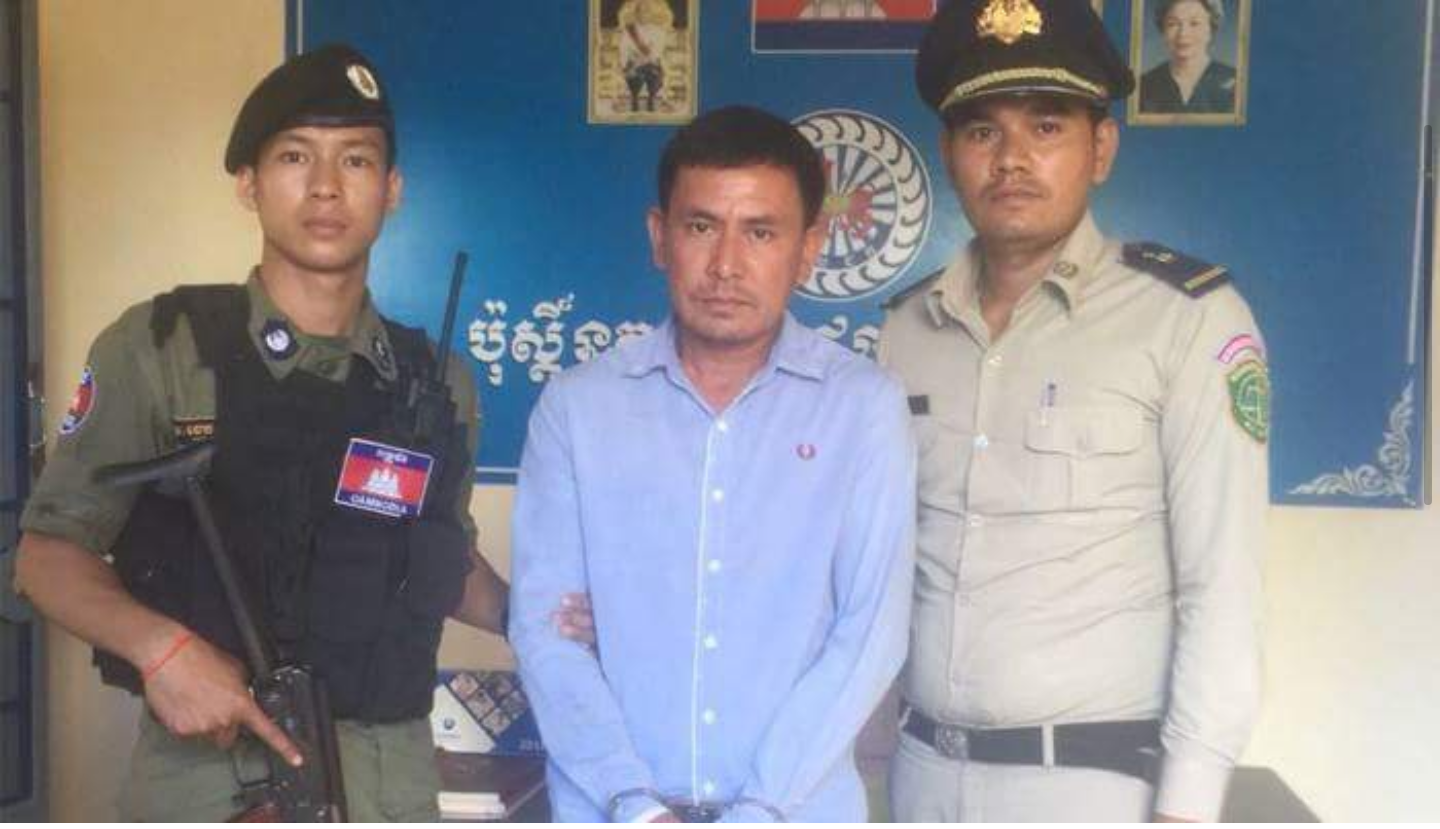 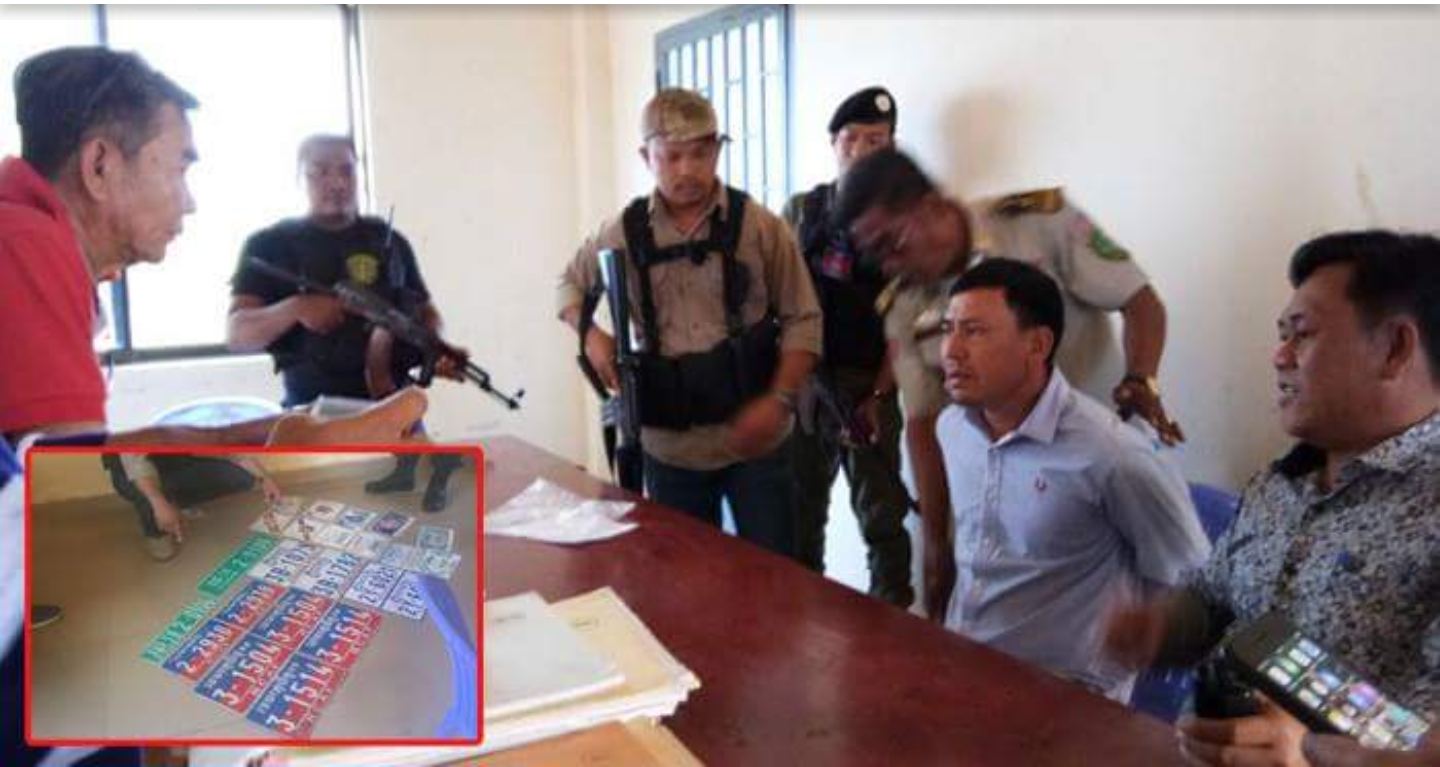