According to police, the French tourists (4 men and 3 women) were trying to get a tuktuk when the robbery occurred. Two suspects were riding a motorbike (Honda Dream 2016) from south to north on Sisovath Boulevard and attempted to grab the bag of one of the French women in the group, causing her to fall down and injure her head and left leg.

The 2 suspects sped off on their motorbike to get away, but a car helped to catch the suspects by crashing into them from the back, causing them to crash, and nearby police immediately arrested the suspects, one named Ly Chai, 16 years old from Prey Veng and the other suspect escaped, identified as Ar Pheak, 17 year olds, a motodop from Takmao.

The suspect who was arrested confessed that he had robbed tourists twice before. The first time he robbed a phone from someone at Toul Tompoung Market.

After the incident the victim filed a complaint with the police to prepare a legal case against the thieves. 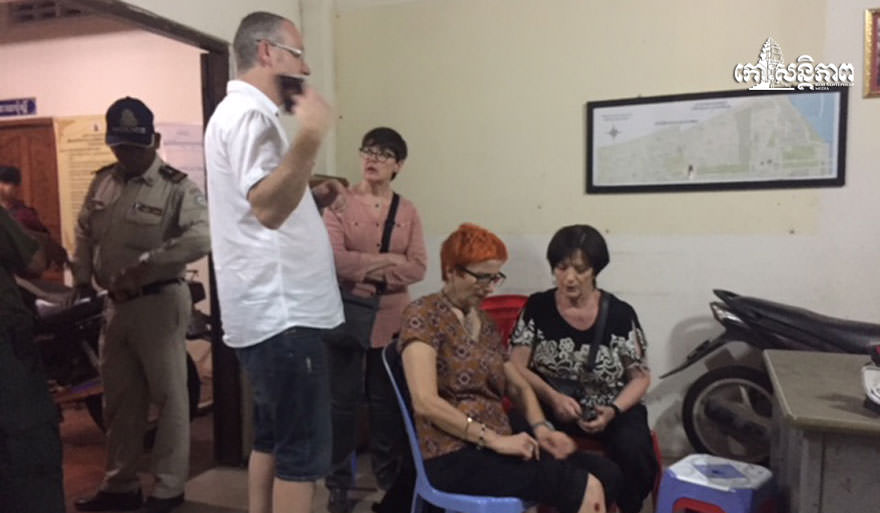 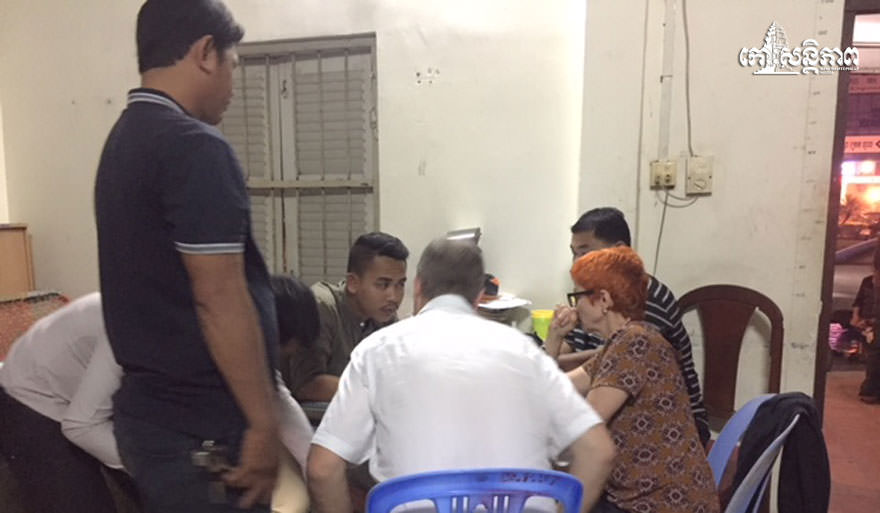 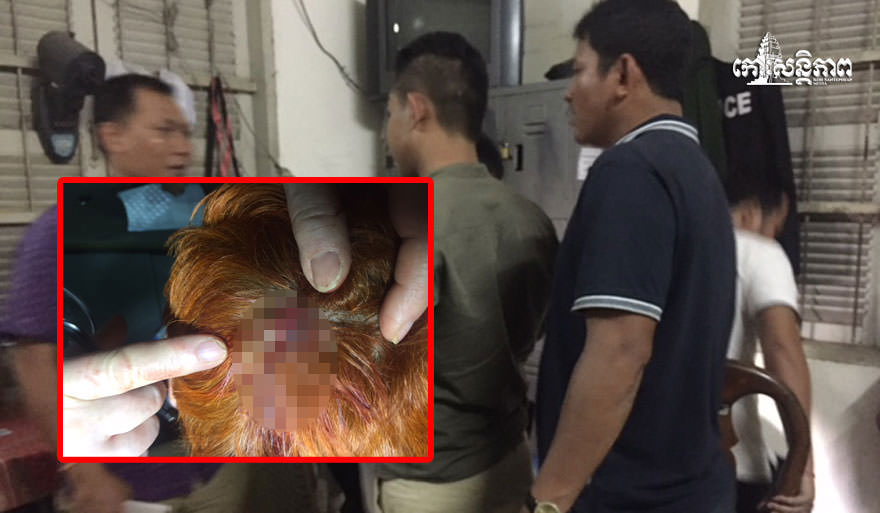 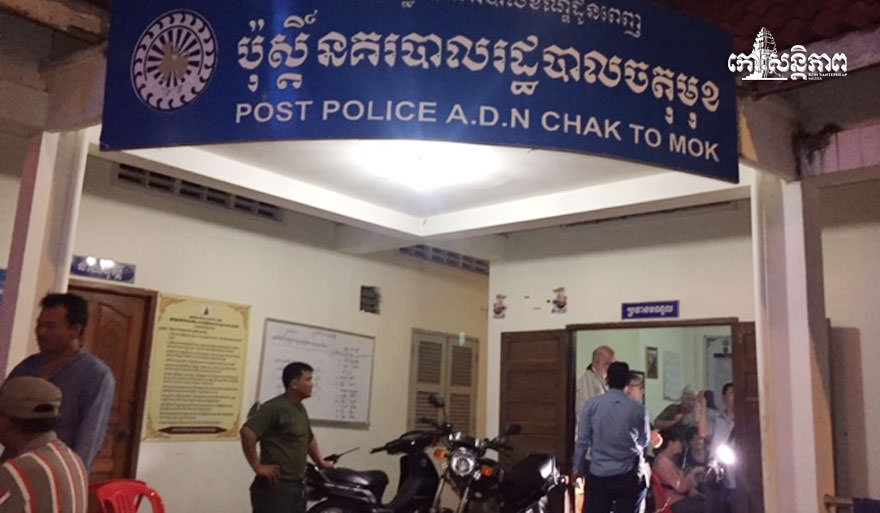 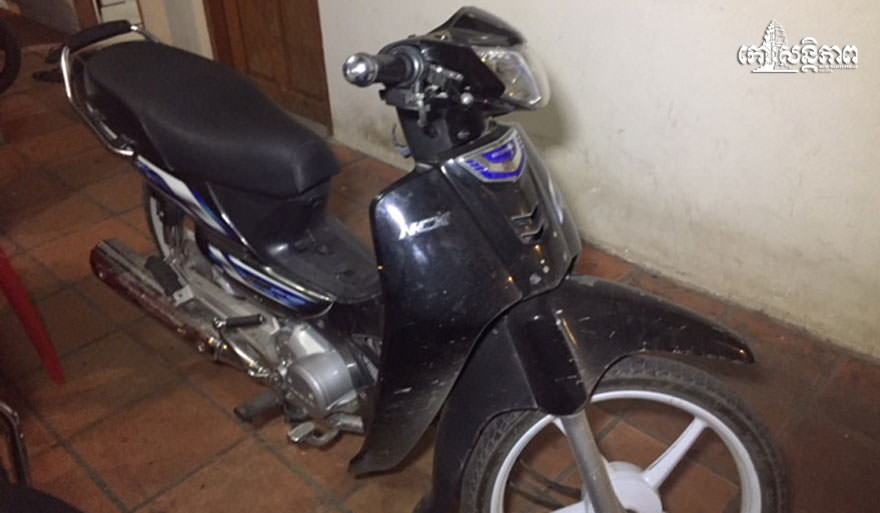 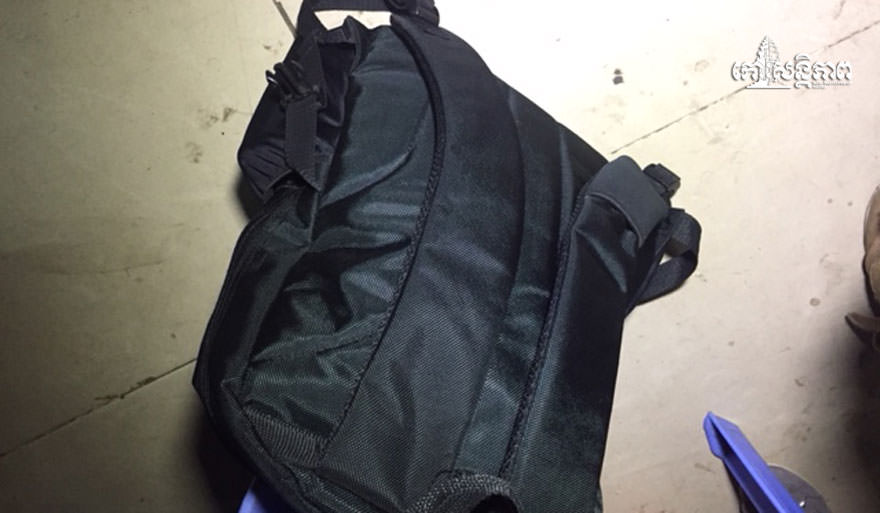 Fuckwit thieves get run over (video)

I think the Victims were barangs, not too sure about the fucking HERO of a driver who knocked those cunt puddles off their bike

Watching video clutter from foreigners on the riverside in Daun Penh, people were driving cars crashing thieves to fall down motorbikes and caught one (Video inside)
(Phnom Penh): At 11 pm on February 11, 18, two suspects were shot dead by a French woman who was walking down the junction of Chuon Neang, Chaktomuk commune, Daun Penh district, causing the victim to drag her suitcase.

Unfortunately, when the suspects acted, there were people who were riding a car after seeing the car crash in the back of the vehicle, causing a collision of motorbikes.

Sok Sopheak, deputy police chief of Chaktomuk district, said on February 12, 2018 that a car crashing into a thief was branded Highlander and after colliding with police and people gathered a group of suspects who were the same person, while the suspects who were driving motorbikes were missing.

The police chief said that the suspect was an old person and used drugs, which is now being sent to the Daun Penh Inspectorate to proceed with the law.

However, after the arrest, the suspects were forced to seize a motorbike carrying the victim's activities and handbags and was immediately handed over to the victim.

Re: Fuckwit thieves get run over (video)

Re: Fuckwit thieves get run over (video)

I would be more than willing to shout a beer or 10 to the car driver.
Top 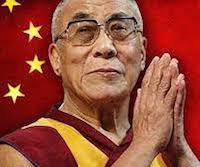 what Neighbors? Afghanistan,Iran, Iraq???
In a nation run by swine, all pigs are upward-mobile and the rest of us are fucked until we can put our acts together: not necessarily to win, but mainly to keep from losing completely. HST
Top

pczz wrote:Sadly I doubt the victims will hang around for the trial and justice will possibly not be done without witnesses or victims

True. Maybe the video footage will help with that.
"Life is too important to take seriously."