Four people have been arrested for falsely presenting themselves as public officials, and for fraud relating to promises of jobs and promotions within the police force. In an elaborate role-playing scam, the fraudsters convinced their victims to part with their money in return for false jobs and promotions which were supported by fraudulent documents.

The four suspects and the roles they played:
1- Korn Somaly, called Srey Touch, acts as a personal secretary 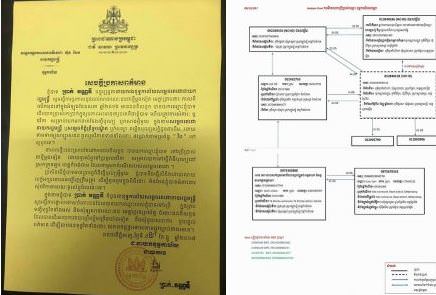 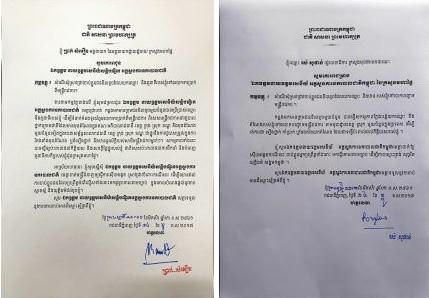 They face criminal charges of articles 28, 377, 380 of the Penal Code and Article 203, Article 204, Article 205, and Article 206 of the Criminal Procedural Code,
Srey Pov and Park Mony are also charged under Article 533 for attempting to destroy evidence.
Cambodia Expats Online: Bringing you breaking news from Cambodia before you read it anywhere else!