Bodies out the back door of Nana Hotel near GSM, Phnom Penh

Bodies out the back door of Nana Hotel near GSM, Phnom Penh 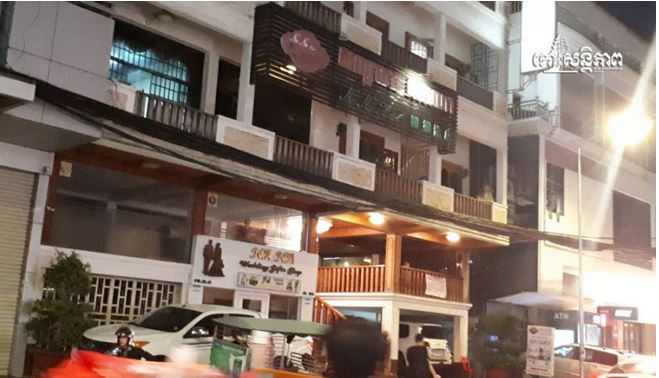 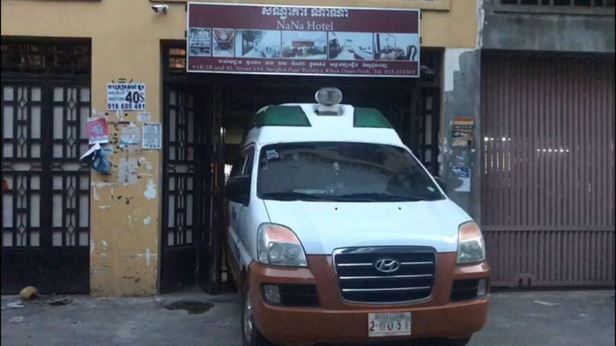 There is much speculation in local news that the reason for so much discretion may be foul play or even murder.
Nokorwat news headline reads : "Nana Hotel Secretly Moves 2 Dead Bodies via Back Exit : Suspicion of Murder"
Kohsantepheap reports: "Mysterious deaths in Hotel."

Neighbors say that at 5:30pm on 16 November they were surprised to see police activity and an ambulance coming from the back entrance to Nana Hotel. Then, at 7pm, another ambulance arrived and they could see a body in a bag being loaded into the vehicle. 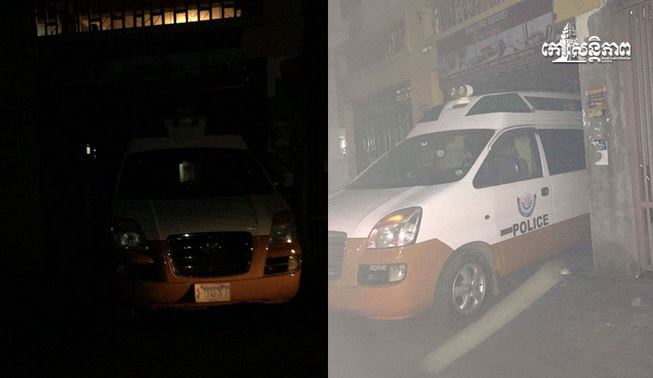 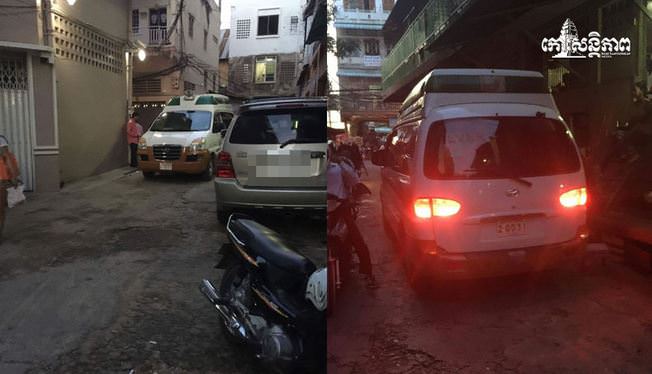 Reporters from Kohsantepheap contacted Daun Penh police officials to ask for confirmation of two deaths on the premises of Nana Hotel and further details, but the officials were too busy to confirm or deny the event. There has been no official statement concerning the reported removal of two dead bodies from the hotel by ambulance on 16 November. The nationalities of the presumed deceased persons are therefore unknown.

Despite the speculations of murder, there is absolutely no relevant information to confirm or deny this theory. What is sure is that there has been an attempt to keep these deaths quiet and away from the media. There are any number of reasons why Nana Hotel, or the families of the victims, might want this news to stay under wraps. These reasons may be connected to the identity of the deceased or their manner of passing, but for the moment, there is only speculation.
Sources: Nokorwat and Kohsantepheap, and thanks to Rama for the lead.
Cambodia Expats Online: Bringing you breaking news from Cambodia before you read it anywhere else!