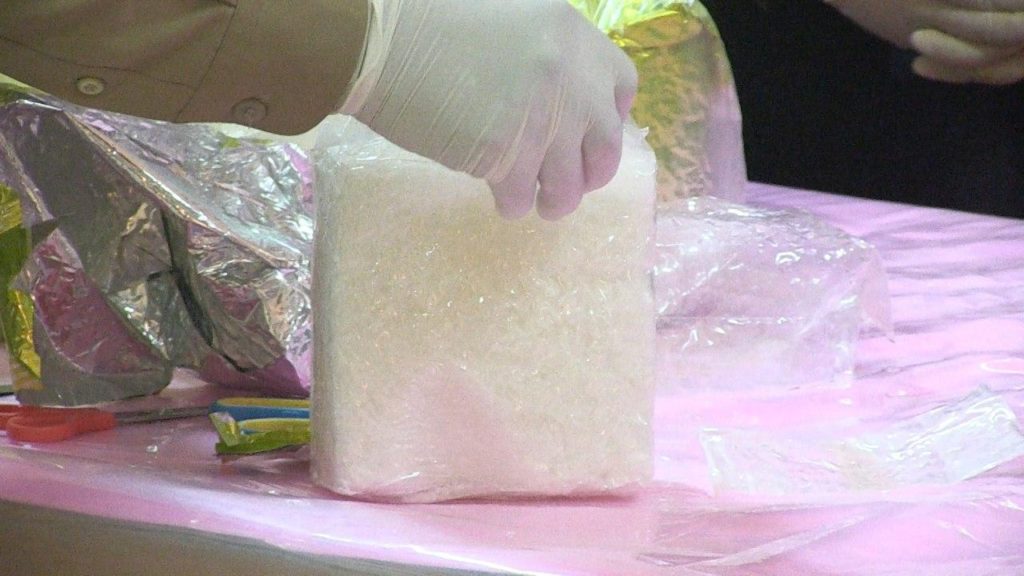 Cambodia News (Koh Kong): On March 28, 2020, the Cambodian police force seized 20 kilograms of methamphetamine that was found floating in the sea off Kong Koa island area, near Koh Kong.

The report on March 30, 2020, said that after receiving information from local fisherman about suspicious floating packages, the Koh Kong police force went to the scene and found the packages that were floating in the sea. So then they checked the packages and found that they were full of white crystals which looked like illegal drugs.
Lieutenant Min Reaksmey, director of the Anti-drug department, ordered that the contents of the 19 suspect packages were tested, and the test results confirmed that those packages were full of drugs.

The police made an inspection of the area where the drugs were found and are searching for further information. 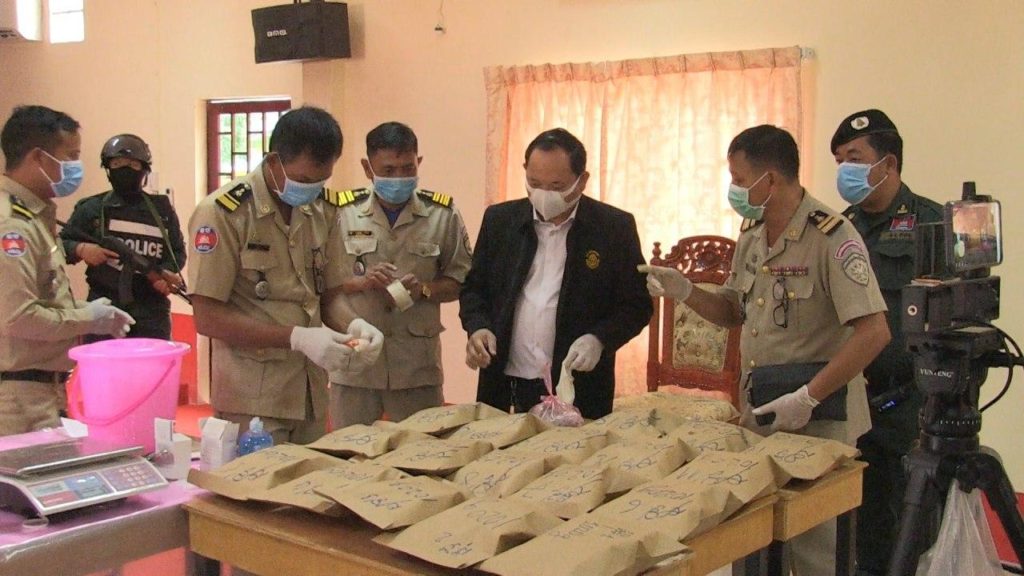 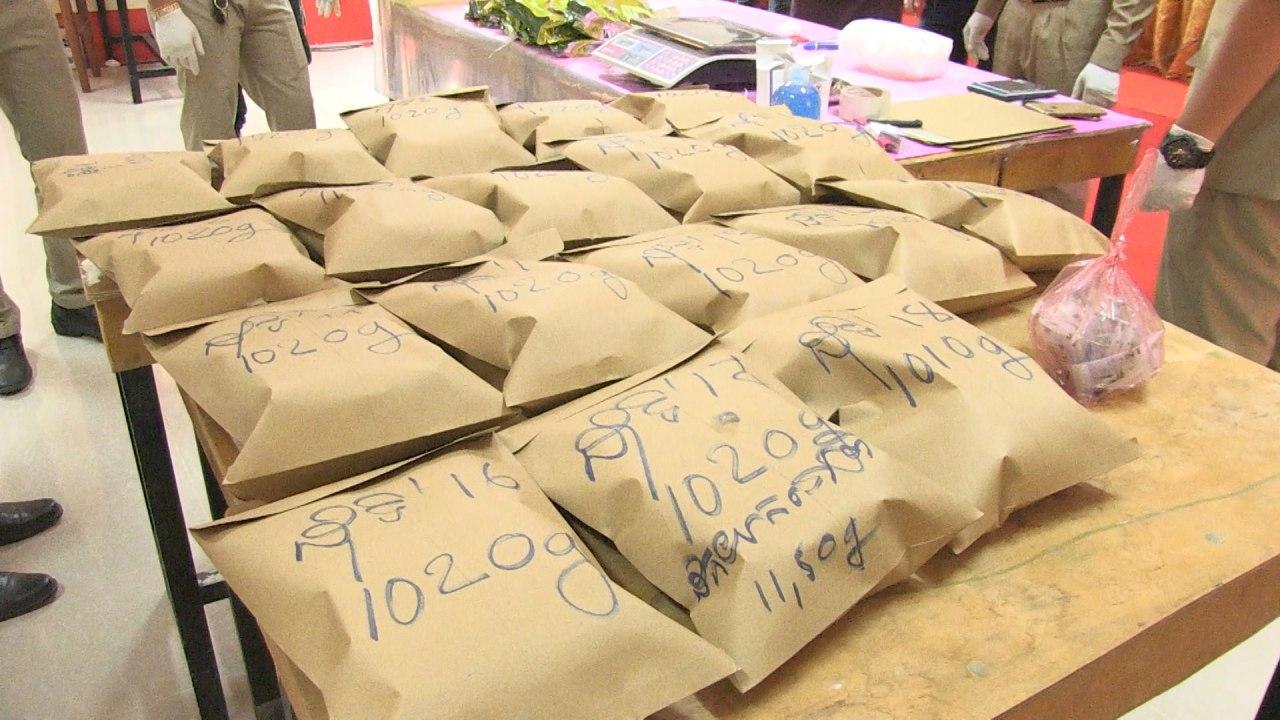 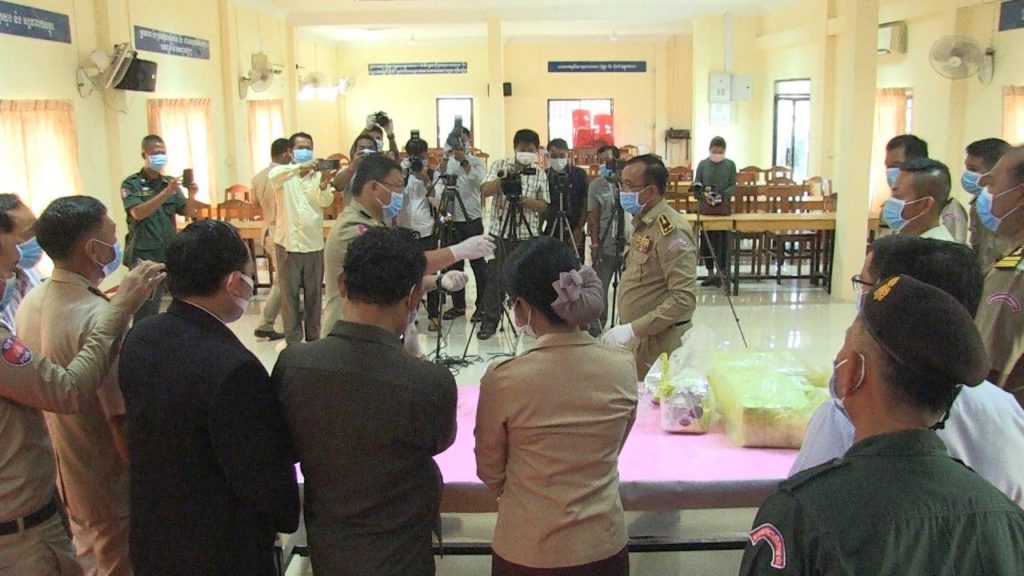 The lieutenant requested that all people report any signs of drug trafficking or drug use, in order to stop drug trafficking and prevent teenagers from using drugs. Mrs. Mithona Phuthong, the Koh Kong governor, said that she appreciated that the police have worked hard on this case, but she requested they work even harder to get to the bottom of this case and find the traffickers.
Cambodia Expats Online: Bringing you breaking news from Cambodia before you read it anywhere else!

who got the 20th package? fisherman or police?
Top

Let's hope it was the fishermen and that they are relatively unsophistocated. Dealing with the police can be a pain. Also note that between the first photo and the second, another package went missing.
Top

Koh Kong has a female governor. I am quite surprised.
Top
Post Reply Previous topicNext topic
4 posts • Page 1 of 1