Banteay Meanchey: Three primary school teachers drowned together when a car they were in together ran into a canal on the evening of 4 September 2016 along national road number 5 right in front of the provincial health department.

After the accident, the villagers were trying to retrieve them from the car, but the rescue took a bit of time leaving the three dead inside the sinking car.

The bodies later were removed by the families for the funeral. 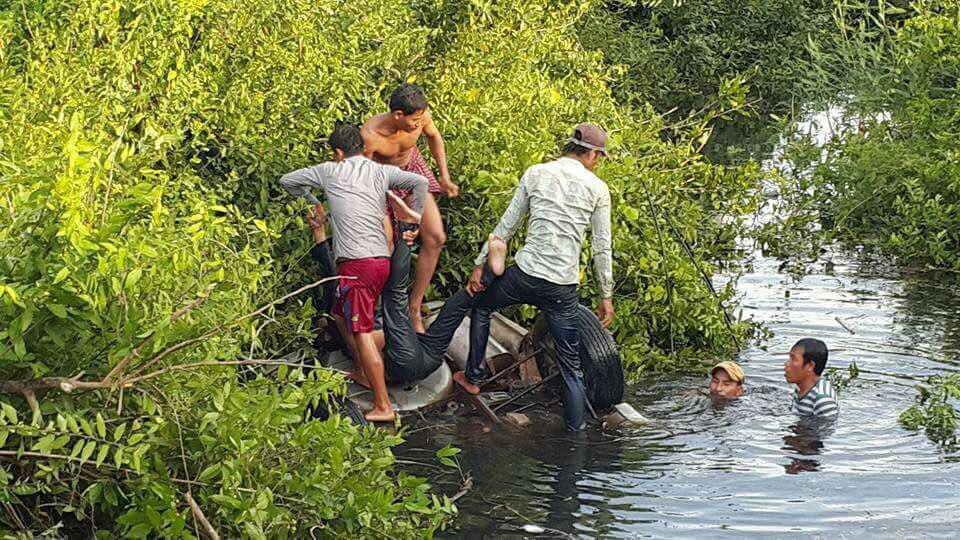 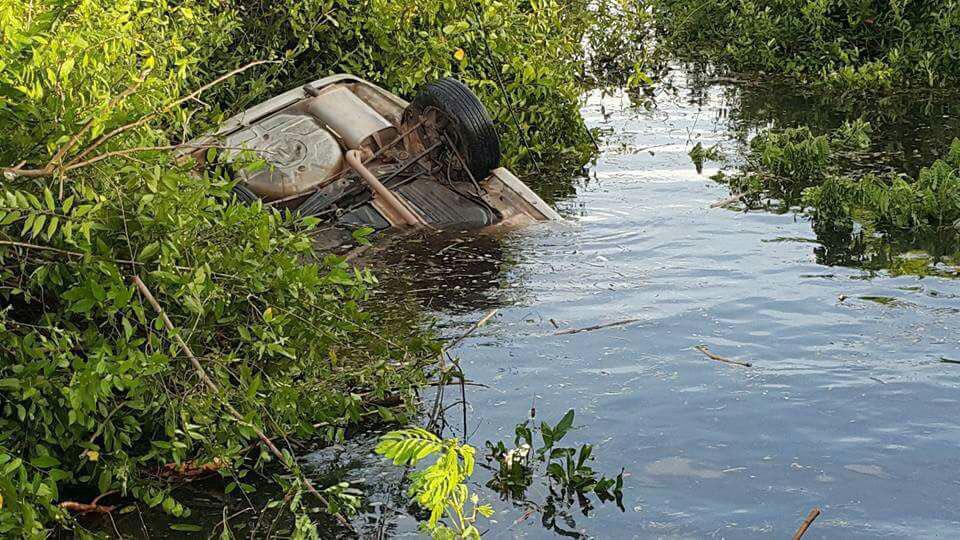 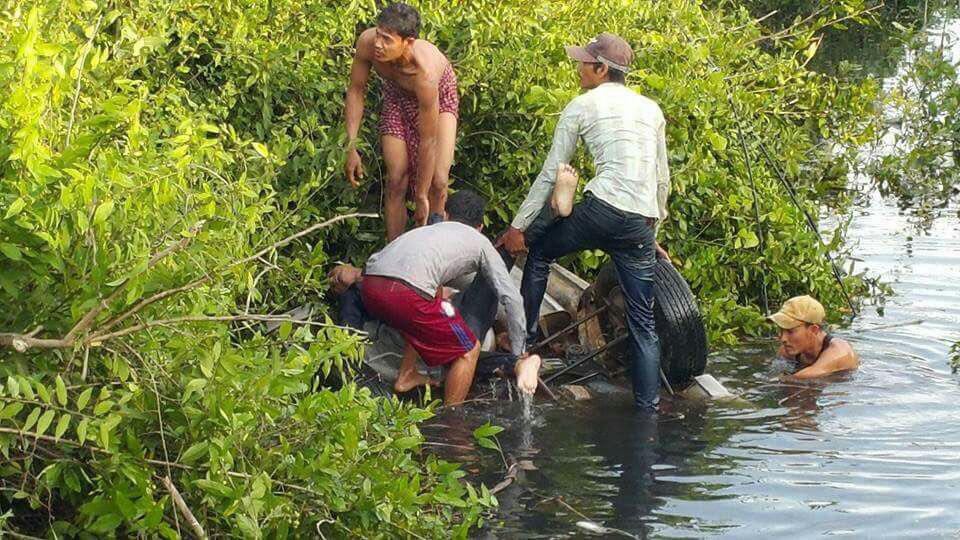 Re: Three Primary School Male Teachers Drowned When The Car They Were In Together Ran Into a Canal

would be a horrible way to go this! espesh if you was just the passenger