Discussions about restaurants, cafes, coffee shops or bars in Cambodia. Feel free to write any reviews you have, whether its the best burger you've had in Phnom Penh or the worse pizza in sihanoukville, we want to read it! Discussions about Khmer dishes are also in here, or you can leave your own. If you own a restaurant, feel free to let the expat community know about it here so that we can come check it out. Found a favorite cafe or have a place we should avoid? Tell us about it. Asian recipes & questions are always welcome.
Post Reply Previous topicNext topic
1 post • Page 1 of 1 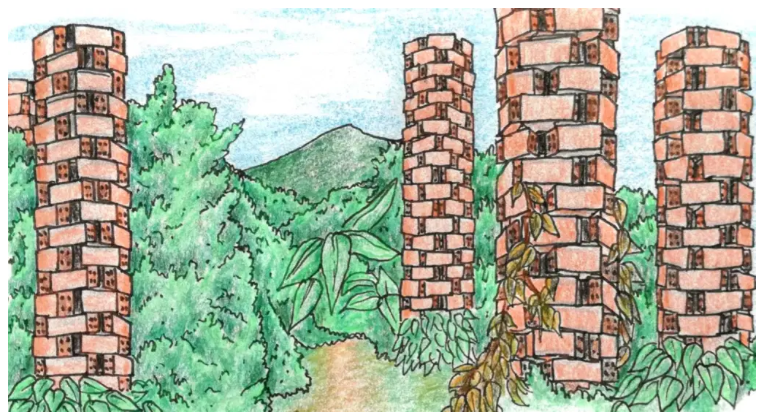 Kampot Pepper was called “the tabletop standard for all France” by the late Anthony Bourdain. Time magazine quoted “There’s pepper, and then there’s Kampot pepper.”

On expansive farms in the green hills outside Kampot, Cambodia, are long green vines wrapped like snakes around 12-foot high brick towers and bamboo poles. Dotted along the bright green vines are small fruits – peppercorns – one of Cambodia’s finest export crops.

Outside the city, rice paddies stretch along red mud roads, bright green shoots emerging from the flooded fields that mirror the sky above. Kids wave and laugh at passers-by, jumping with a great splash into the water as distant buffalo watch in an absent stupor, tails flicking and teeth chewing. While rice is grown everywhere in Kampot province, the real star of the show is Kampot Pepper.

Pepper is originally native to the Indian subcontinent, specifically from the state of Kerala. Around 800 years ago, pepper was brought to South-East Asia, and began to grow in the Kampot and Kep provinces of Cambodia. This pepper first caught the attention of French colonialists in the late 19th century, who recognised the potential to create their own peppercorn farms and ship it home. They set up the first large-scale plantations, built on tall bamboo poles to support the vines.

The French continued to export pepper back to France for the first half of the 20th century, with 8000 tons leaving Cambodia every year. It became France’s principle supplier of pepper, and was known as poivre Indochine. Then, in the 1970s, the murderous Khmer Rouge regime brought Cambodia, and the world of Kampot pepper to a crashing halt. Pepper was deemed to be symbol of colonial rule, and farmers were forced to grow rice instead, or forced to fight.

Despite Kampot’s growing reputation for high quality pepper, exports are still relatively low compared to other pepper producers. Around 70 to 100 tonnes of pepper are produced every year from Kampot. But, this pales compared to Vietnam’s non-organic farms, which produce a stunning 150,000 tonnes per year, 34% of the world’s total. Brazil produces around 73,000 tonnes per year, and Indonesia 36,000 tonnes.

full.https://stickymangorice.com/2020/12/22/kampot-pepper/
The idea that seeing the world is going from place to place to look at obvious things is an illusion natural to dull minds.
Top
Post Reply Previous topicNext topic
1 post • Page 1 of 1