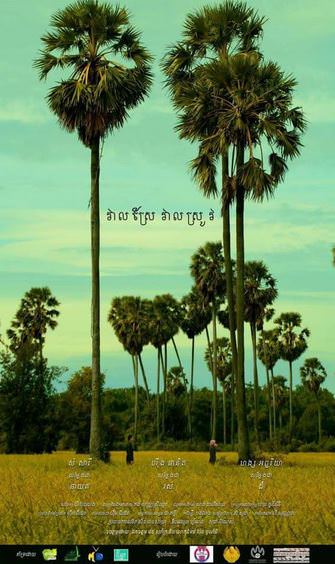 Kong Sovansreychhouk grew up hearing stories of the fear, horror and depression her grandparents felt throughout the years of the Khmer Rouge genocide, like most young adults in the country.

But more often than not, the 30-year-old film director, who goes by Chhouk, said her grandparents stories involved romance, humor and the mediocrity of daily life. Love is often lost in stories from this era, Chhouk said, so she is trying to use her scriptwriting and directing abilities to add to the narrative through her new movie, The Rice Field.

Chhouk is one of Cambodia’s young directors who has received recognition for her eye for stories and creative perspective on love and life. Even though filmmaking requires her to invest time, money and energy outside her fulltime job, Chhouk is determined to bring her art and passion to life.

Her first film, The Rice Field, tells the fictional story of Rous, a young woman from Phnom Penh who falls in love with a young soldier, Kor. Though it’s a love story does not shy away from the fear and struggle experienced by Cambodians under the Khmer Rouge regime from 1975 to 1979.

About a minute or two into her short film, The Rice Field, the view of the Kampong Chhnang setting shifts from black and white to rich yellows of the afternoon sun and lush green grass.

The scene encapsulates an anecdote Chhouk heard about the Khmer Rouge era from her grandmother: the days of hunger were so intense that she has no memory of color or landscape or light. The elderly woman only remembers black and white... 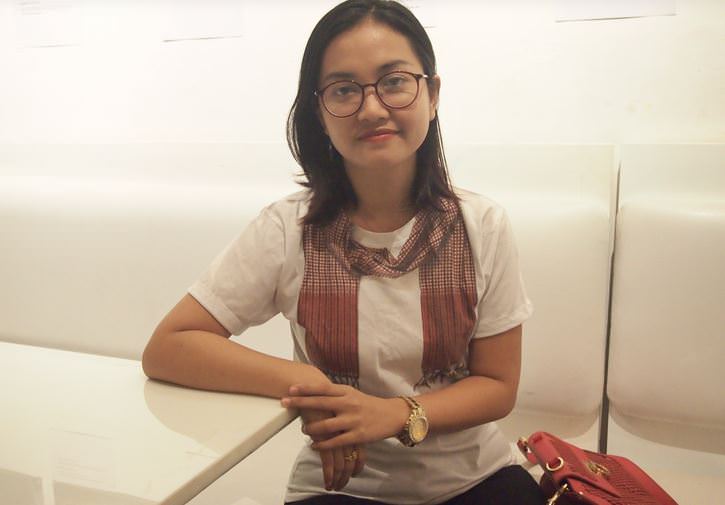 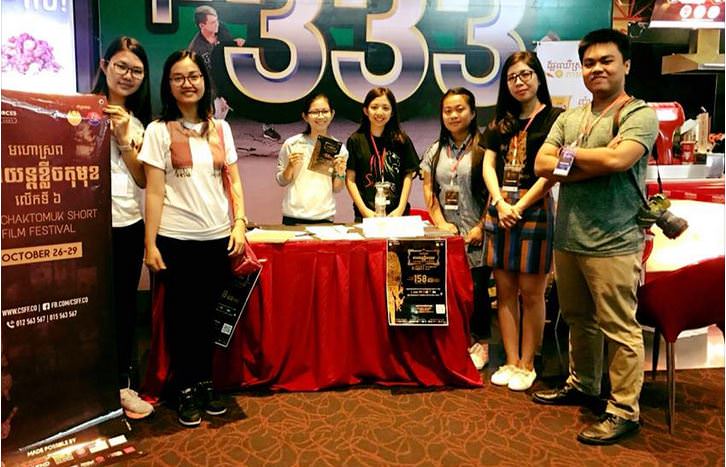 http://tosanak.com/young-director-wants ... mer-rouge/
Cambodia Expats Online: Bringing you breaking news from Cambodia before you read it anywhere else!

I look forward to seeing this...sometime. i hope it shows up on Youtube.
Top

The countryside around Kompong Chanang is very beautiful with all those sugar palms. I would like to see this flick as well. Is it on bootlegged DVDs yet?
Top
Post Reply Previous topicNext topic
5 posts • Page 1 of 1