Have questions or resources regarding Khmer Culture? This forum is all about the Kingdom of Cambodia's culture. Khmer language, Cambodian weddings, French influence, Cambodian architecture, Cambodian politics, Khmer customs, etc? This is the place. Living in Cambodia can cause you to experience a whole new level of culture shock, so feel free to talk about all things related to the Khmer people, and their traditions. And if you want something in Khmer script translated into English, you will probably find what you need.
Post Reply Previous topicNext topic
17 posts

Yes, it is time for a holiday.
an ancient royal rite held in many Asian countries to mark the traditional beginning of the rice growing season.
PHNOM PENH, (Khmer Times) – The Royal Ploughing Ceremony,or Preah Reach Pithi Chrot Preah Neangkol, is one of the most important of Cambodia’s royal ceremonies. Every year Cambodians, especially those who work the land, wait for this day in May that the astrologers/astronomers have calculated according to the lunar phases. The Royal Ploughing Ceremony predicts the harvest of the seeds that they will soon sow.

It is a national (bank) holiday in the Kingdom, and its historical origins lie in the fifth or sixth century.

The ceremony itself is not restricted to Cambodia but it also celebrated in Thailand. It marks the beginning of the rice growing season, when the rains start to abate.

According to tradition the King, or a chosen representative, will till a plot of land with a plough pulled by two bulls. As the King is the first person to prepare a field, it the ceremony is a motivator for all others to start working their land.

After three rounds with the plough, the beasts of burden are allowed to fodder. They have rice, corn, green beans, sesame seeds, fresh-cut grass, water and rice whisky to choose from.

The royal augurs read from outcome of the harvest from what the bulls eat. The bovines interest in the grains signal good yields for these plants. If the bulls drink wine it indicates an increase in crime, drinking water points to flooding, and the ingestion of the grass is seen as a prediction of widespread animal diseases.

That is some interesting bit of folk lore.
And I thought my Caribe wife had some fantastical beliefs in the extra/supra/paranormal life forces.
WOW!
I doubt King Sihamoni is ploughing much of anything.
Top

Come on, it is only criticism of the supreme allied commander lord prime minister and the Khmer People's Revolutionary Party aka cambodian people's party that will get you into trouble

Come on, it is only criticism of the supreme allied commander lord prime minister and the peoples democratic cambodian people's party that will get you into trouble
Top

Re: I am looking for my sister

PHNOM PENH May 24 (Reuters) - As the worst drought in half a century delays rice planting in Cambodia, a pair of oxen on Tuesday delved into rice, corn and bean bowls at an annual ploughing ceremony in an omen for good harvests for those crops in the year ahead.

Annual rains have come late to Cambodia, exacerbating the drought and forcing farmers to wait before planting this year's crop of rice.

Exports of Asia's staple are expected to fall well short of the 530,000 tonnes shipped in 2015, further exacerbating a tightening rice market as drought has also hit top rice exporters India and Thailand.

Watched by Cambodia's King Norodom Sihamoni, and a crowd of thousands in the ceremonial furrow in Siem Reap province, the two cows ate 90 percent of three out of seven snacks on offer in ornate bowls.

Each year, based on the oxen's choice of crops and the amount the animals eat, the Royal Palace astrologers forecast coming harvests and pray for regular rainfall.

"The harvest of rice will be good," Brahmin priest Korng Ken, dressed in traditional white robes, announced over loud speakers at the ceremony.

Continue reading: http://af.reuters.com/article/commoditi ... FL3N18K3P1
Cambodia Expats Online: Bringing you breaking news from Cambodia before you read it anywhere else!

Good harvests for rice, corn and beans are again predicted for the coming year according to the Royal Astrologer’s interpretation of the royal oxen’s eating habits yesterday on the occasion of the annual Ploughing Ceremony.

Under the auspices of King Norodom Sihamoni at the Elephant Terrace in Siem Reap’s Angkor Archaeological Park, a pair of brown oxen were given the options of eating from golden chalices of rice, corn, beans, sesame, water, grass and rice wine.

“However, it is just a prediction,” he continued, adding that farmers should pay attention to their agricultural practices.

A similar prediction was made last year. However, the Ministry of Agriculture’s 2015-2016 annual report released in April indicates that crop yields fell from the year prior...
http://www.phnompenhpost.com/national/r ... rvest-rice
Top

Cambodia to Celebrate Royal Ploughing Ceremony
03/05/18 16:37
Svay Rieng (FN), April 2 - The Royal Ploughing ceremony, or Pithi Chrat Preah Neang Korl in Khmer, will be held on May 3, 2018, in Svay Rieng Province under the highest patronage of His Majesty King Norodom Sihamoni, expecting 20,000 visitors.

The Ceremony is held to predict the weather, epidemics and farming conditions. By observing what seeds the royal oxen chose, Cambodians believe they can predict a range of events including types of prospered agricultural harvests, epidemics, or frequents of rain.
=FRESH NEWS 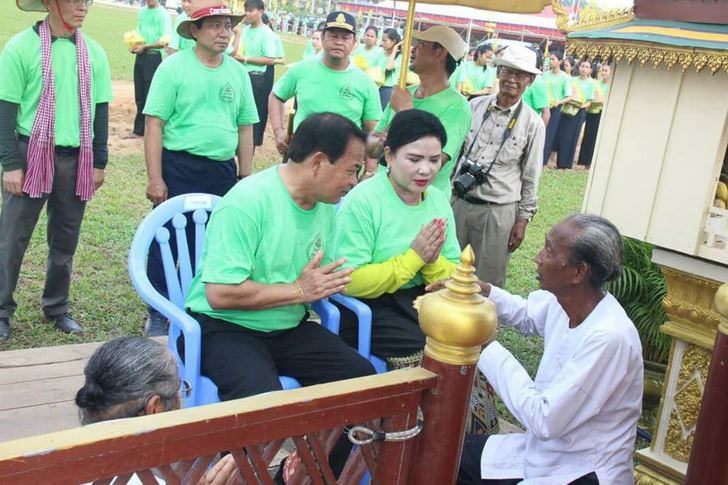 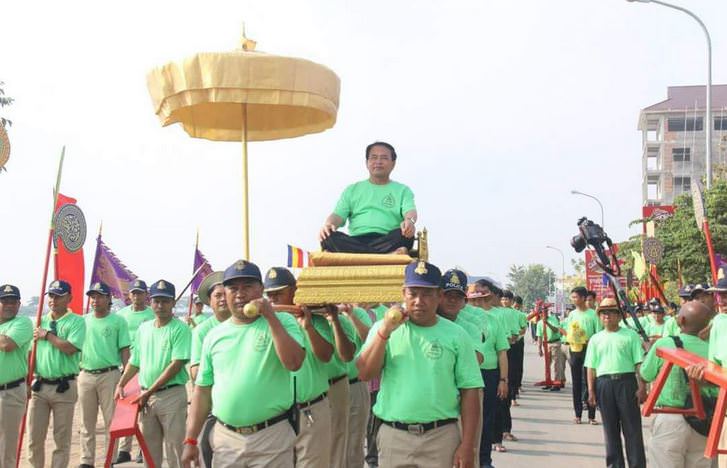 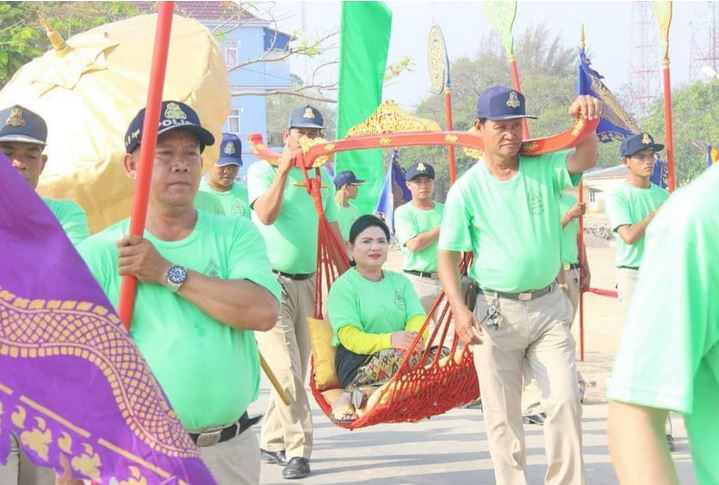 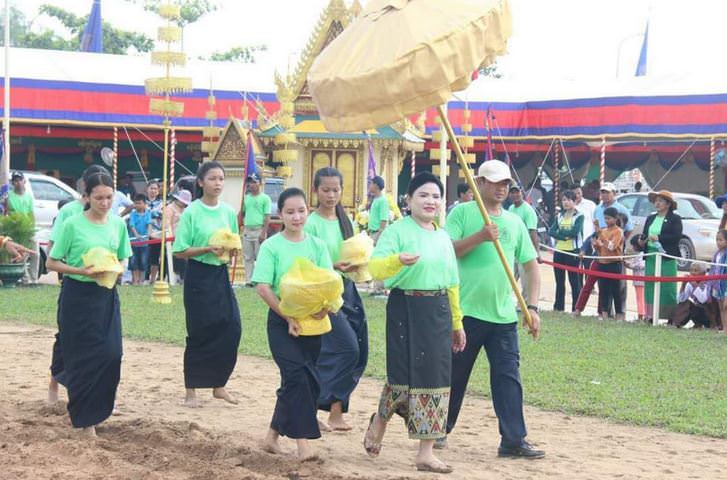 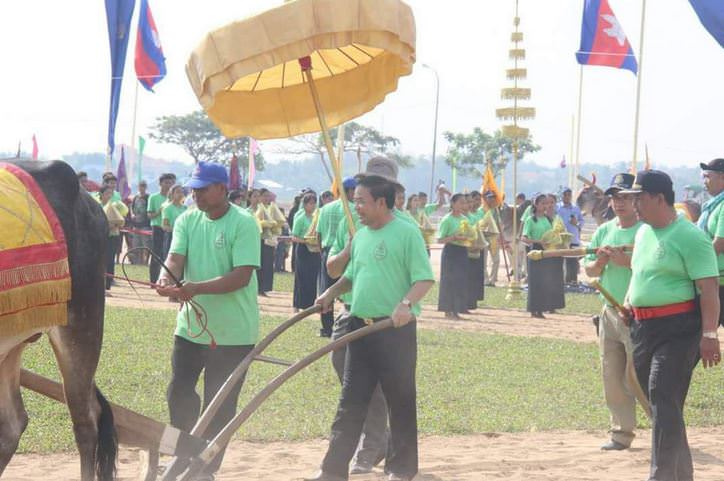 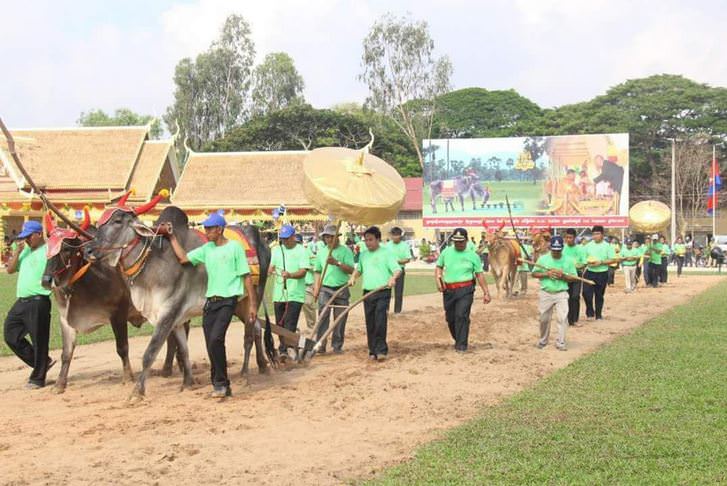 Really? We've had a couple of night-time downpours in the last week, and it's only just May. It's usually June before it really starts I think.
Last edited by finbar on Thu May 03, 2018 5:41 pm, edited 1 time in total.
-
Per ardua, ad stercus
Top

What did they go for this year?
-
Per ardua, ad stercus
Top 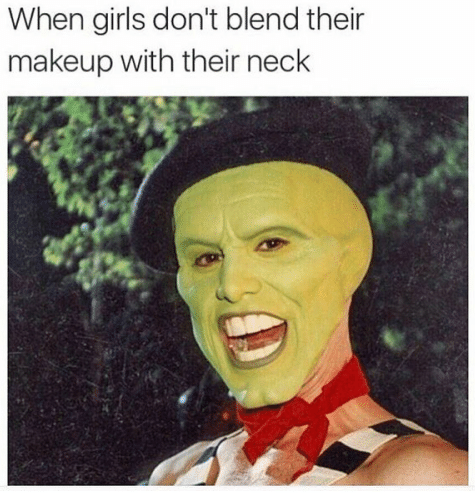