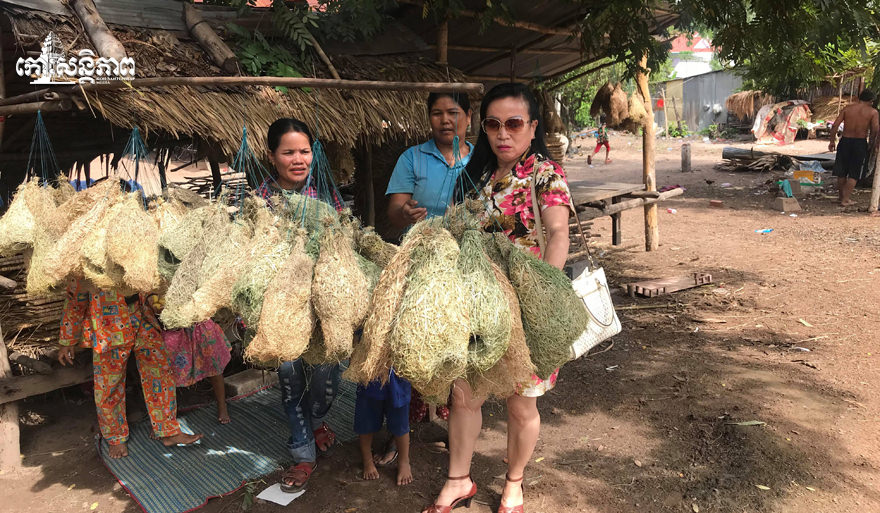 According to Ms. Sath Van, she has been a bird's nest seller for 2 years, and it is earning her family a better living than rice farming. Her husband and his brother always leave home at 4 am to find the bird's nest at Neang Kongrey Mountain by motorbike and boat. They spend 4 to 5 days for the journey, and they get 40 to 50 bird's nests taken from palm trees and barringtonia acutangula by the river.

Bird nest selling profits have been increasing, along with the growing demand from customers from Phnom Penh, Battambang, and Kampong Chnang travelling along national road 5 . The bird's nests cost from 3,000 riel to 5,000 riel for one bird nest. The nests have become very popular for the decoration of restaurants or houses. 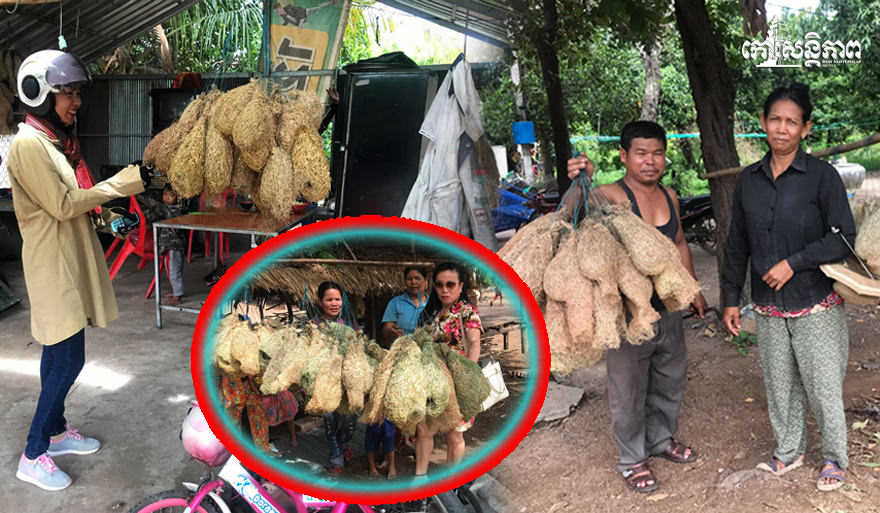 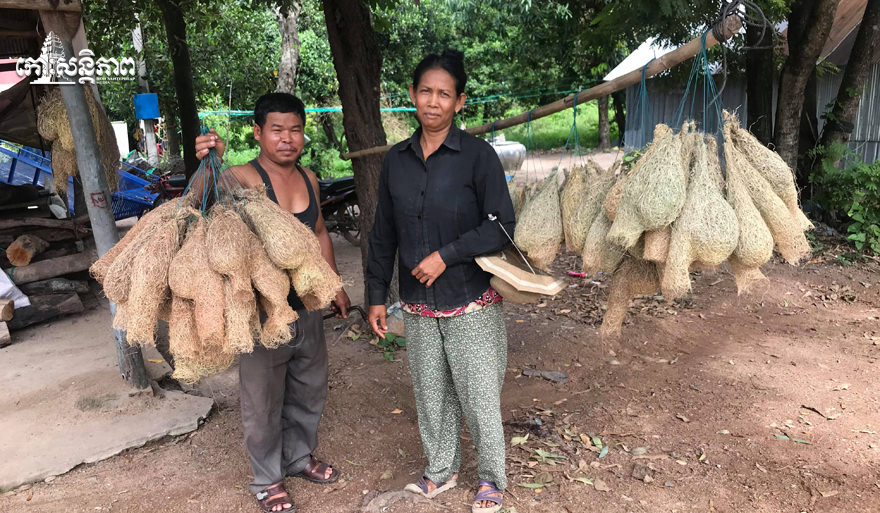 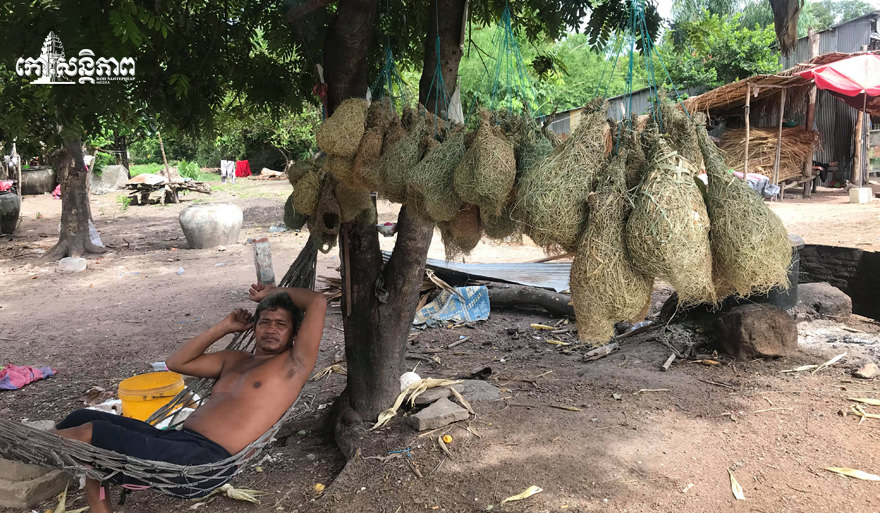 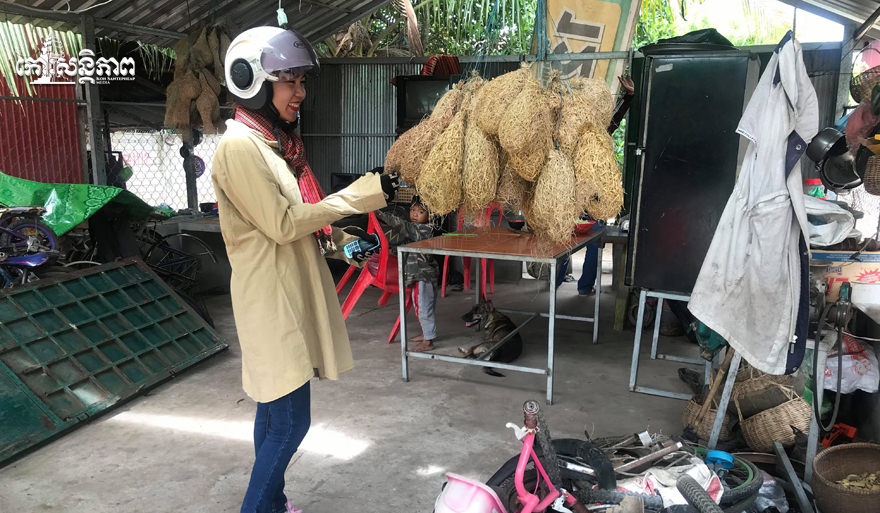 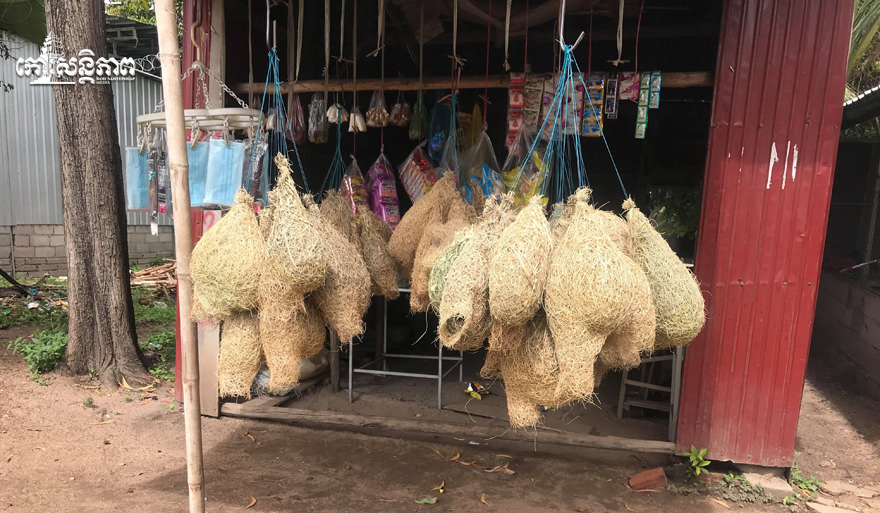 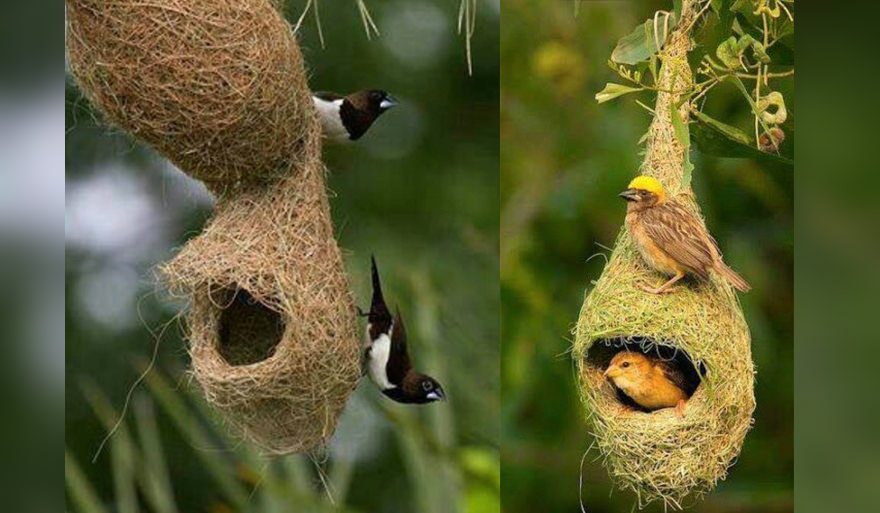 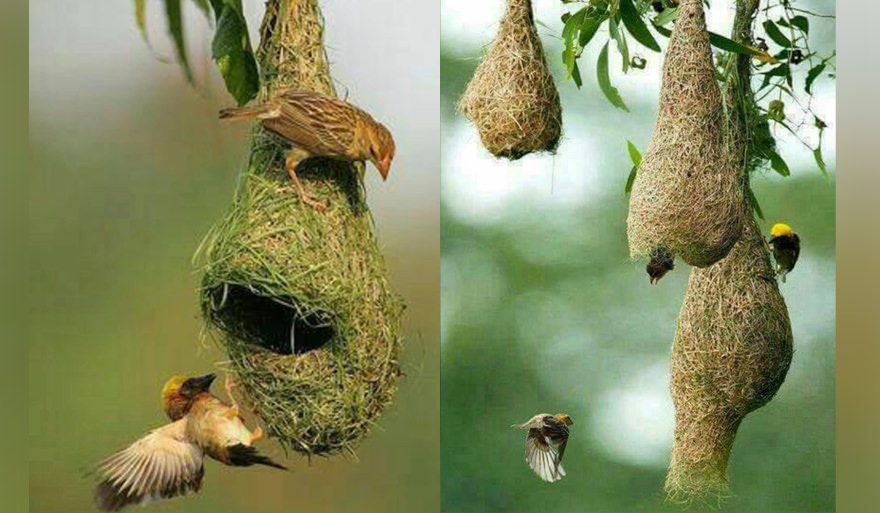 Soon have a NGO buying back the nests on behalf of the disadvantaged birds.
Should start a Go Fund Me to kick it off.
Top

Hanno is a birdwatcher. He could start an NGO to care for the Homeless Birds.
... give 'em a quick, short, sharp shock ...

LoL i saw the title and thot they were selling these 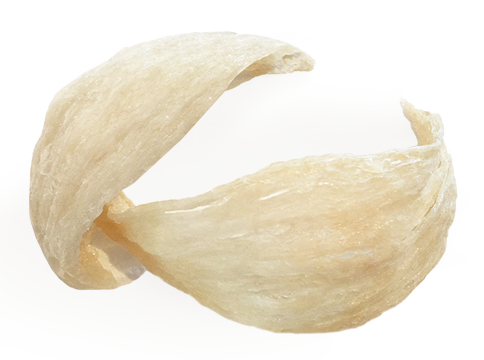 saw on nat geo that sometimes some birds species return to the same nest
Money is not the problem, the problem is no money
Top

This is actually terrible as one of the Weaver species, Asian Golden Weaver, is on a rapid decline. But buying the nests, or captive birds, is obviously not an answer.
Top

Lucrative bird’s nest industry taking flight within Kingdom
11 September 2018
They may look like abandoned concrete buildings from the outside, but facilities for the production of bird’s nests have been materialising in growing numbers along the Kingdom’s coast.

The four- or five-storey structures often sit at the foot of mountains in seaside provinces of Koh Kong, Kampot and Preah Sihanouk. Bird songs are even piped in with speakers to attract more swallows.

As the value of bird’s nests has increased, more than 100 of these swallow homes have been built this year, said Cambodia Bird’s Nest Federation (CBNF) president Nang Sothy.

Until now, domestic production of bird nests did not have an official export market as vendors bought the stock and sold it around Asia.

Sothy said after a long period of silence, swallow-raising started seeing an increase since the beginning of last year. He cited the rising price as the cause for the recent surge in Cambodia.

“Market demand and price increases have led to more than 100 swallow houses being built across the country this year,” he said.

While there is no specific data on the number of swallow houses in the country, Sothy said it could be anywhere from 800 to 1,500. He said most were run by smallholders and were located in Preah Sihanouk, Koh Kong, Kep and Kampot province.

Bird’s nests have always commanded high demand in China, where people buy them for use in skincare, anti-cancer regiments and as a treatment for impotence.
https://www.phnompenhpost.com/business/ ... in-kingdom
Cambodia Expats Online: Bringing you breaking news from Cambodia before you read it anywhere else!

Minister of Agriculture, Forestry and Fisheries Veng Sakhon said last month that the ministry would make a formal request to export Cambodia’s edible bird’s nest to the Chinese market.

Sothy told The Post on Tuesday: “As far as I know, the Cambodian and Chinese governments have already agreed in principle, even though they don’t have the procedure and protocol prepared,” he said.

On May 10, at the opening ceremony of a yellow banana packaging plant which exports to the Chinese market, Sakhon said he would propose to the Chinese side this month to prepare the protocol for edible bird’s nest exports to China.

Cambodia’s bird nest is internationally recognised for its good quality because the Kingdom has a lot of local operations in natural areas, away from industrial plant smoke which results in poor edible bird’s nest quality, according to Sothy.

The current trend of raising swallows has grown rapidly in the coastal provinces, especially in Koh Kong, he said.

“The increase is mainly due to farmers’ expectations of [access to the] Chinese market, in line with new technologies which have made raising [swallows] easier,” he said.

Edible bird’s nest has become a good market, resulting in the number of swallow homes in the Kingdom steadily rising, especially in the last three to four years.

According to Sothy, there are currently between 3,000 and 5,000 such swallow homes.

He said uncleaned edible bird’s nest is currently worth between $750 and $850 per kilogramme, while cleaned ones costs between $1,500 and $3,500 depending on the quality. There has not been a significant change in price since the beginning of this year.

Between 800kg and 1,500kg of edible bird’s nest can be harvested in the Kingdom, of which about 30 per cent is for domestic consumption, Sothy said.
More: https://phnompenhpost.com/business/king ... irds-nest-...
Cambodia Expats Online: Bringing you breaking news from Cambodia before you read it anywhere else!

The profits talked about for farming swiftlets along the coast, by building nesting barns, are enormous.
For everything from soup to moisturiser and hair conditioner these days.
As far as I can figure, there are few environmental negatives, and they eat billions of mozzies and other bugs.

On the other hand. The trade in Weaverbird nests for decoration is bad news.
One of the great delights to be seen all around the great lake is massive colonies of these nests hanging from tall palms, with the birds popping in and out of the openings at the bottom.
The could possibly be harvested sustainably. You see many old or abandoned nests.
Top
Post Reply Previous topicNext topic
9 posts • Page 1 of 1