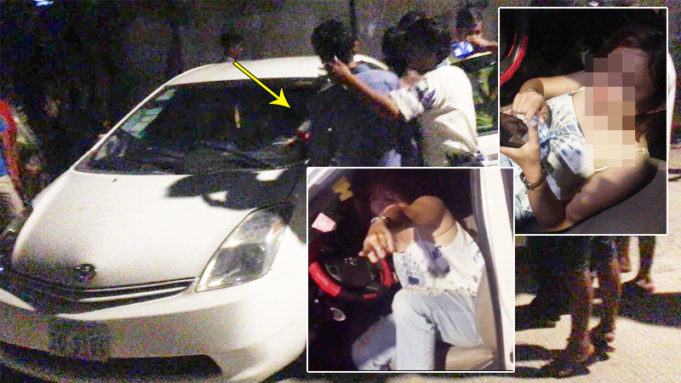 Phnom Penh: According to the source, before the incident, a drunk young woman was driving a white car with a Phnom Penh 2O-9104 license plate, and she was steering so badly that people were afraid she would hit someone. People were calling on the driver not to drive too fast, when the woman stopped and became angry, insulting the bystanders and agressing them physically. During the argument, the drunk woman claimed to be a lawyer who had no fear of the law, and she threatened to sue the citizens who complained against her. 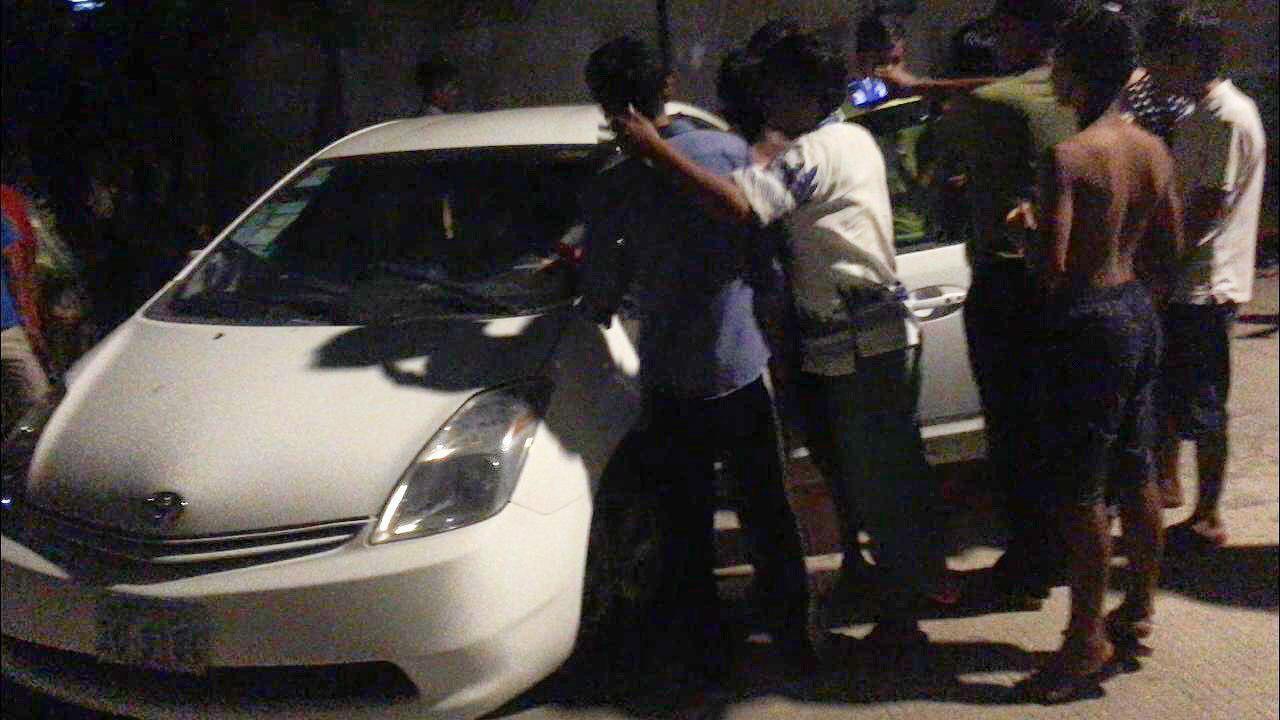 As it turns out, a source later said that the woman's father had arrived at the scene and complained that his daughter was very stubborn, and that even he is not allowed to take the car, and that either way, she doesn't listen to anyone.
In the end, the father accepted responsibility for the incident, and offered $300 in compensation to the victims, and took his daughter home. 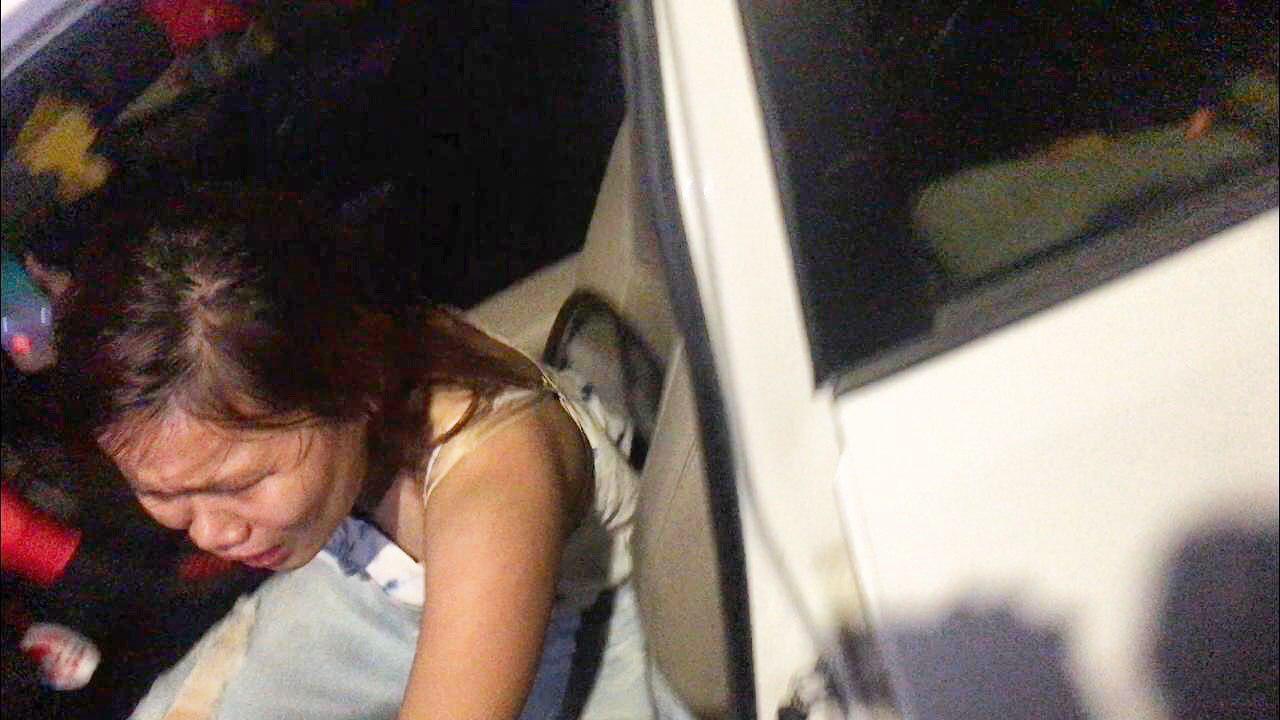 Spoilt little shit by sounds of it.
Top

Spoilt little shit that will end up harming or killing someone and getting away with it, thanks to Daddy