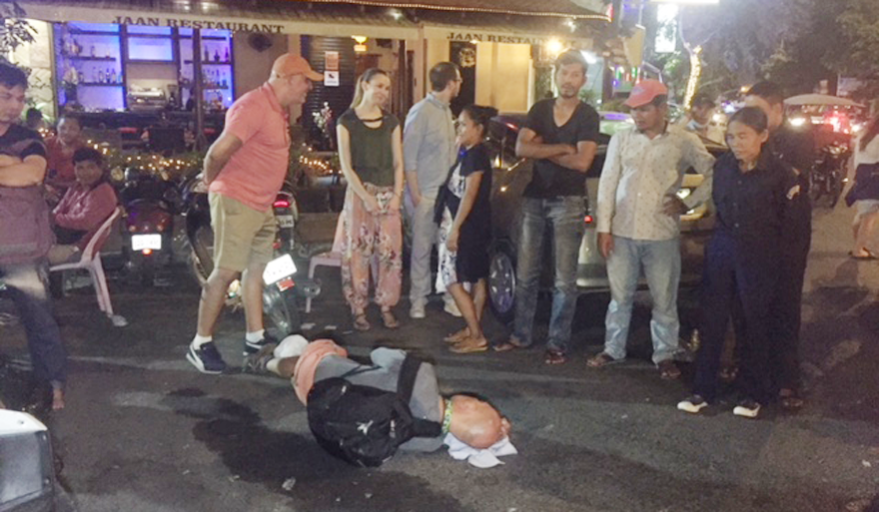 A witness said that the foreign man had arrived in a tuktuk which stopped directly in front of the Virak Buntham bus station. He was carrying a backpack, two bottles of water, and a beer, as if ready for a bus journey. But, as the man was getting out of the tuk-tuk, he suddenly passed out and fell to the ground.
The police and the local people helped the unconscious victim by making him comfortable while calling an ambulance to take him to Calmette hospital. 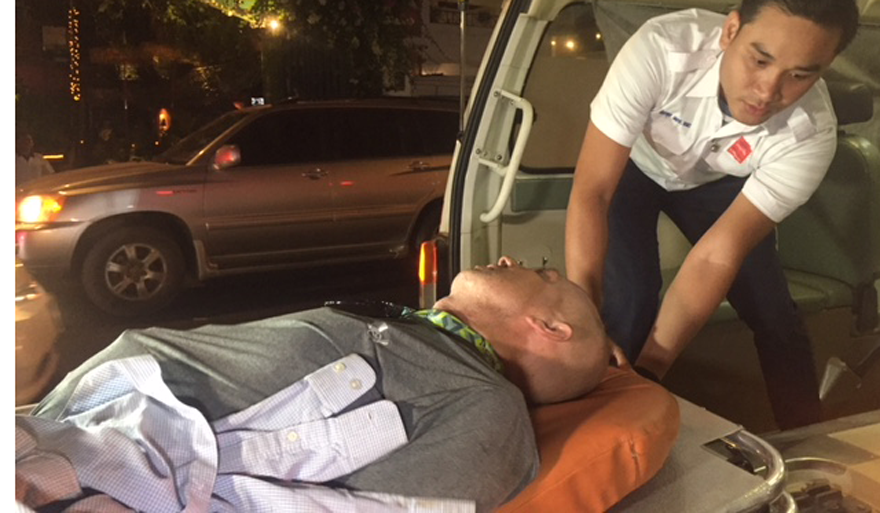 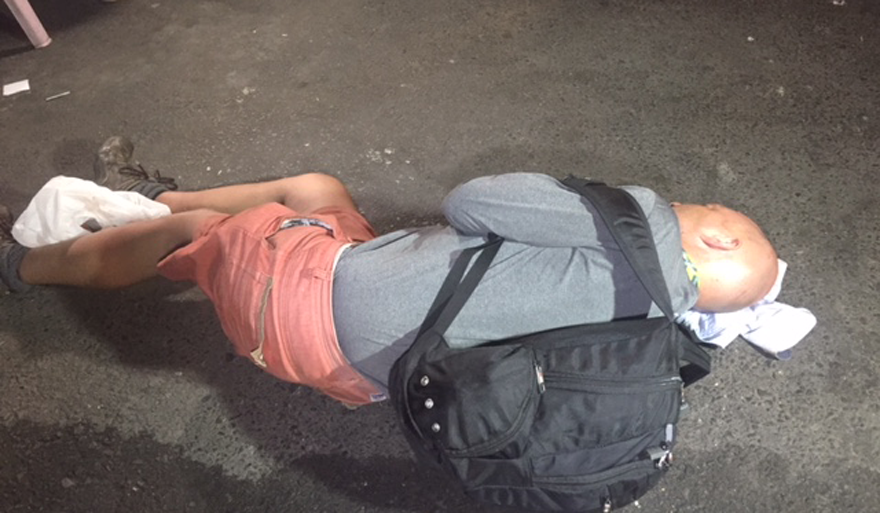 Safer to pass out in the street than board a virak buntham bus
Keep your money in your socks and fuck, and get massaged, with your socks on

I was the one who called the ambulance, we had only arrived into Cambodia for the first time a few hours earlier.

I think the guy was seriously unwell, it wasn't a case of drinking too much. He was wide-eyed and unresponsive. If anyone has any more information we would love to know if he is OK.