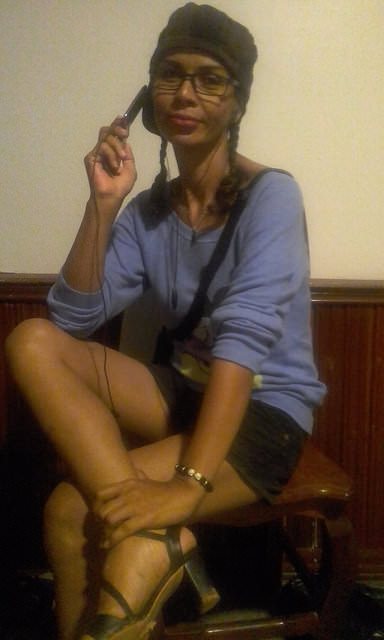 Rumors abound that antibiotics can't cure what she has.
All times are UTC+07:00
Page 1 of 1
Powered by phpBB® Forum Software © phpBB Limited
https://www.phpbb.com/