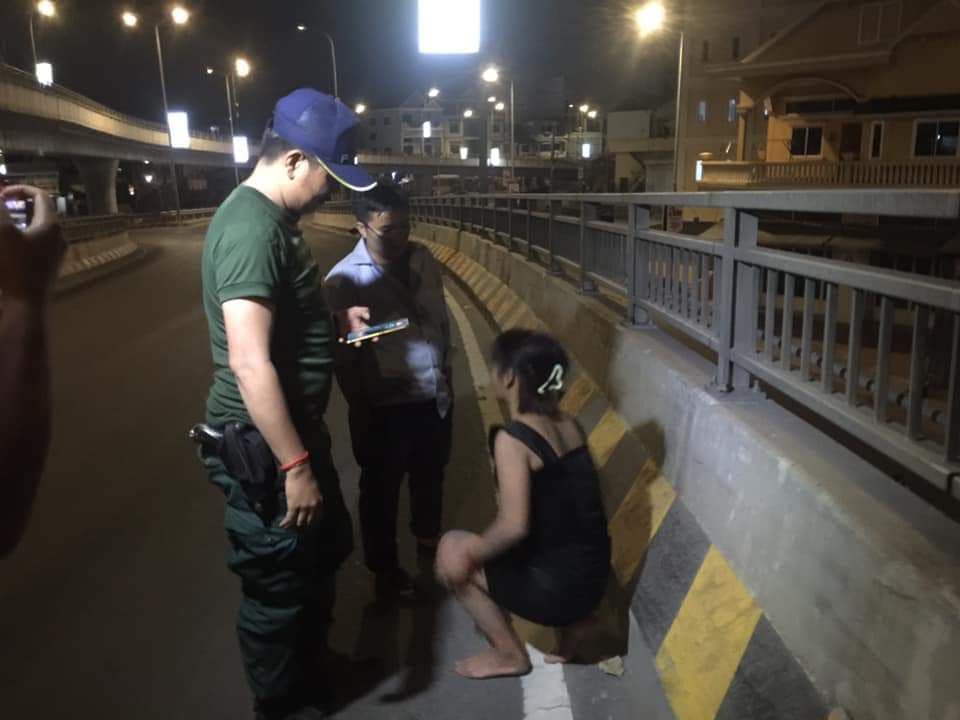 Cambodia News (Phnom Penh): A 17-year-old girl, a waitress at a restaurant, tried to jump from Steung Meanchey bridge because her heart was broken, but she was stopped by the police and then sent to the police station for questioning on December 13, 2020, Sangkat Steung Meanchey, Phnom Penh. 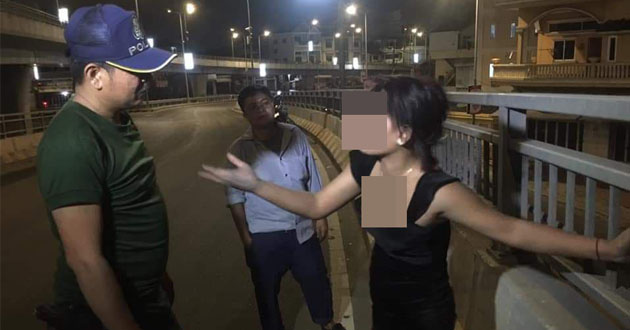 The young woman said that before the incident she went to a party with her boyfriend, but when she got drunk at the party, she learnt that her boyfriend was unfaithful to her, and that he already has a wife and children.
She was so shocked that her boyfriend had lied to her, that she left the party and went to the bridge with the intention of committing suicide, but the police stopped her and took her to the station for questioning.
Cambodia Expats Online: Bringing you breaking news from Cambodia before you read it anywhere else!

She clearly didn't quite understand when someone told her there were plenty more fish in the sea.
Top

xandreu wrote: ↑Mon Dec 14, 2020 7:34 am She clearly didn't quite understand when someone told her there were plenty more fish in the sea.

So river fish are not as good as sea fish?
Top
Post Reply Previous topicNext topic
4 posts • Page 1 of 1