A new entertainment and leisure centre has opened in Phomh Penh, constructed on the old Boeung Kak lake site. The concept for the development is based on Singapore's trendy Clarke Quay. 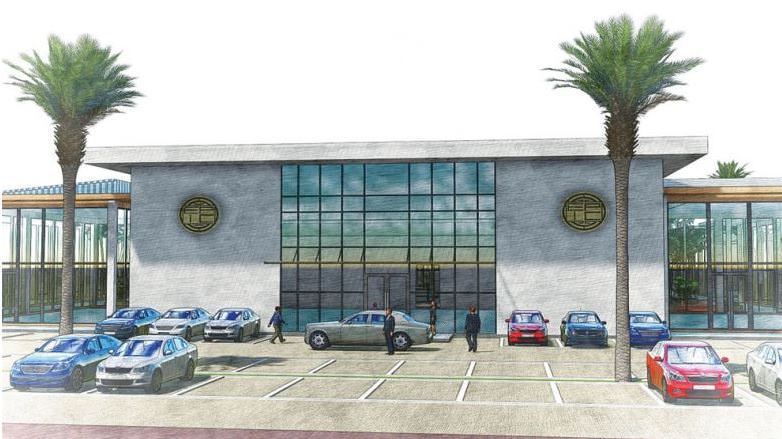 The multi-million dollar complex is one of the projects being developed in the massive Phnom Penh City Center (PPCC), a sprawling mixed-use development that has sprung up in the former Boeung Kak lake, and which is branding itself as Phnom Penh’s next and only central business district.

Eden Garden, when completed, will be a 21,560 square-metre retail, entertainment and dining outlet that its investor’s – British Khmer Engineering (B.K.E) Construction Group – director Faz Ghotbi says will emerge as a big draw card for locals and tourists seeking a swanky place to hang out.
“We are targeting a mix of locals, expats and tourists,” he told Post Property.
https://www.phnompenhpost.com/post-prop ... phnom-penh

Now officially open !
Leisure hub opens in capital
22 June 2018
Eden Garden, the latest entertainment hub in the capital, was officially launched on Thursday on the same site where thousands of villagers were evicted over a decade ago.

Speaking at a press conference on Thursday, he said the centre has 10,000 square metres of parking space and a 5000-square-metre garden.
Of the 27 merchants, 45 percent are restauranteurs and 15 percent retailers.
https://www.phnompenhpost.com/business/ ... ns-capital
Cambodia Expats Online: Bringing you breaking news from Cambodia before you read it anywhere else!