When we all like to come out and play...
Bars, clubs and pubs oh my!
Post Reply Previous topicNext topic
21 posts 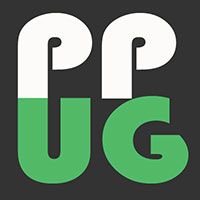 We've decided to kick off 2019 in style and, for our biggest and best CUBIK yet, we're taking over the massive Main Room at Pontoon and bringing you an amazing special guest in the shape of Leeroy Thornhill (ex The Prodigy)

Leeroy absolutely smashed it when he last visited Phnom Penh, with a set that ranked as one of the best in Phnom Penh's clubbing history and we're hyped beyond belief that he'll be playing for us at CUBIK!

As a founding member of The Prodigy - one of the greatest and biggest Dance acts of the last 20 years - Leeroy Thornhill needs no introduction...but we're going to give him one anyway!

Leeroy spent over 10 years with the Prodigy on their worldwide tours and general hell raising. He picked up his musical style whilst touring and DJing with the Prodigy -­ a mix of old school and new school that's heavy on the electro edge and full of funk that rocks the dancefloor. Since going solo in 2001, Leeroy has forged an amazing career with his own SMASH HIFI, Hyper and Flightcrank projects, remixing the likes of Darren Emerson, David Gray, Dr Doom, Dub Pistols and playing all over the world including massive festivals like Glastonbury and Epizode.

For his latest project, he's joined forces with the The Prototypes label, Get Hype Records. Leeroy has just unleashed his latest single, 'The Calling / Vibrations', including a Drum & Bass remix from Bladerunner and a House remix from Shades of Rhythm.

Supporting Leeroy, we've got an amazing array of some of the best DJ talent in Phnom Penh with a very special Drum&Bass/Turntablist set from DJ Sequence (Phnom Penh Underground) vs Dj Mofo - Kreative Kingz, plus the awesome Tim Coates (Nudism) and more DJs to be announced.

We'll be transforming Pontoon with mindblowing visuals and lighting, a banging sound system and the best vibes in the city. If you've ever been to one of our parties you'll know to expect music, atmosphere and a party like nowhere else in town. Proper Party Music for Proper Party People!

Our amazing face-painter Pidor Ham and her crew will also be in attendance to make you look even better (if such a thing were possible!)

So come and join us for CUBIK - entry is just $6 with drinks specials (TBA) all night - all we ask is you bring yourselves, your dancing shoes and dance the night away to some of the best music you'll ever hear!

You think the local Cambodian underground is a washed out yank with a 30 year old record deal? Should Lose the catchphrase
Top

fax wrote: ↑
Sun Dec 30, 2018 5:46 am
You think the local Cambodian underground is a washed out yank with a 30 year old record deal? Should Lose the catchphrase

Its hard to start correcting the innacuracies in the above statement, but I'll give it a go!
1. Leeroy is from the UK - so not a "yank"
2. He signed a new record deal this year, so I guess his deal is 6 months old. He's currently got tunes in the Beatport Breaks and DnB charts
3. Being "washed out" is fairly subjective, but I suggest someone who played Glastonbury last year and is coming to Phnom Penh after playing at the massive Epizode Festival in Phu Quoc is not "washed out".

" Leeroy Thornhill needs no introduction...but we're going to give him one anyway! "

Obviously he does, which is why the poster explains in brackets after his name, the name of the group he was in


Yes, he is from Braintree, Essex, UK. I have been there. Not a lot more to say. The guy got a break.
Top


Yes, he is from Braintree, Essex, UK. I have been there. Not a lot more to say. The guy got a break.

I actually went to school around 5 miles away from Braintree - a place to leave rather than remain!
Top 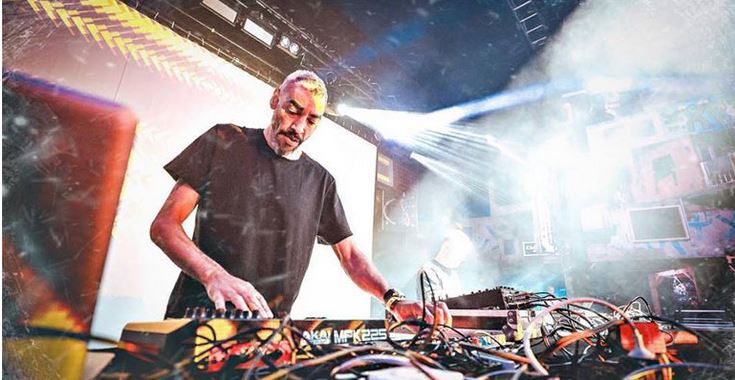 When the Prodigy’s legendary album The Fat of the Land dropped in 1997, it marked a rock-oriented departure for the hardcore dance/industrial band as well as the exit of the group’s DJ and keyboardist, Leeroy Thornhill, who went on to a wildly successful solo and DJ career. Thornhill was in the Prodigy’s original lineup, helping it to pioneer the big beat sound that ruled electronic music in the 1990s along with the likes of Fatboy Slim and the Chemical Brothers.
Thornhill, 50, has recorded solo under the names Longman and Flightcrank, and is in demand as a DJ all over the world. Southeast Asia Globe catches up with Thornhill ahead of his upcoming appearance in Phnom Penh, where he said a healthy electronic music scene has long been simmering.

Interview: https://sea-globe.com/the-prodigys-form ... derground/
Cambodia Expats Online: Bringing you breaking news from Cambodia before you read it anywhere else!

Users browsing this forum: No registered users and 35 guests