Yeah, that place out 'there'. Anything not really Cambodia related should go here.
Post Reply Previous topicNext topic
9 posts • Page 1 of 1

..Meng is accused of overseeing a complex scheme to allow Huawei to sell networking infrastructure equipment to Iran in violation of US sanctions.

..Meng is alleged to have created a Hong Kong based shell company called Skycom, to be used in her fraud scheme.

..Meng committed fraud in 2013 by telling banks and financial institutions that Huawei had no connection to Skycom, when in fact Skycom was a subsidiary of Huawei. An investigation by Reuters in 2013, for example, revealed that on linkedin.com several workers listed "Huawei-skycom" as an employ

China then arrested an ex diplomat, now journalist Michael Korvig with no charges or justification.
China has now arrested a second Canadian, Michael Spavor. He was initially questioned by Chinese police, and then contacted the Canadian government. After that, he disappeared.

Should we be surprised? tit for tat

Stocked up on a couple of cases of baked beans & getting ready for a big stink!
Top

Beans won't be available during WW3, the solution is to grow your own beans. Grind your own grain. Raise chickens. Generate your own electricity. Become self-sufficient. Stockpile 12 gauge shotgun shells and gold. They can both used as money, as paper money will be useless.
Top

Captain wrote: ↑Sat Dec 15, 2018 6:31 pm Beans won't be available during WW3, the solution is to grow your own beans. Grind your own grain. Raise chickens. Generate your own electricity. Become self-sufficient. Stockpile 12 gauge shotgun shells and gold. They can both used as money, as paper money will be useless. 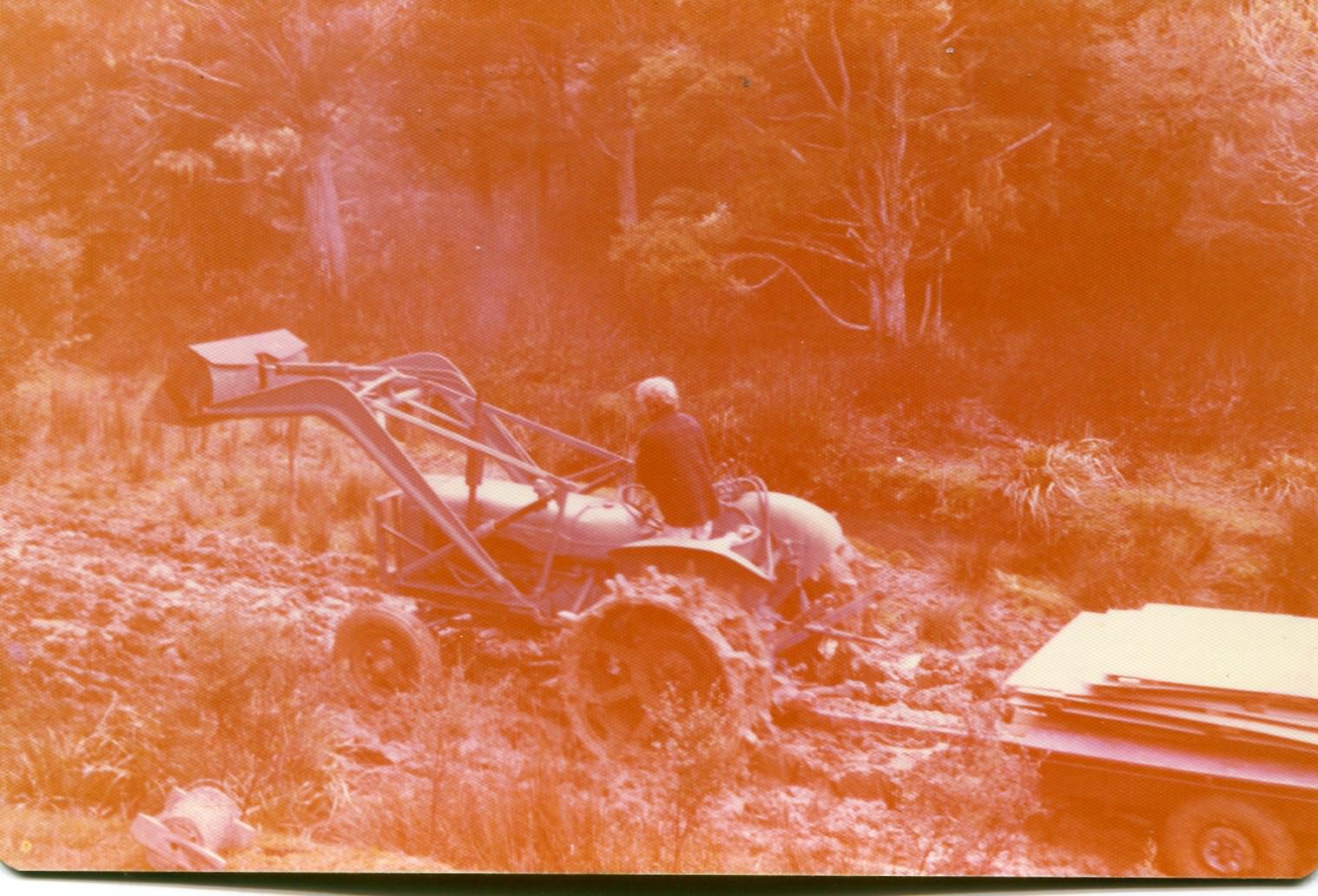 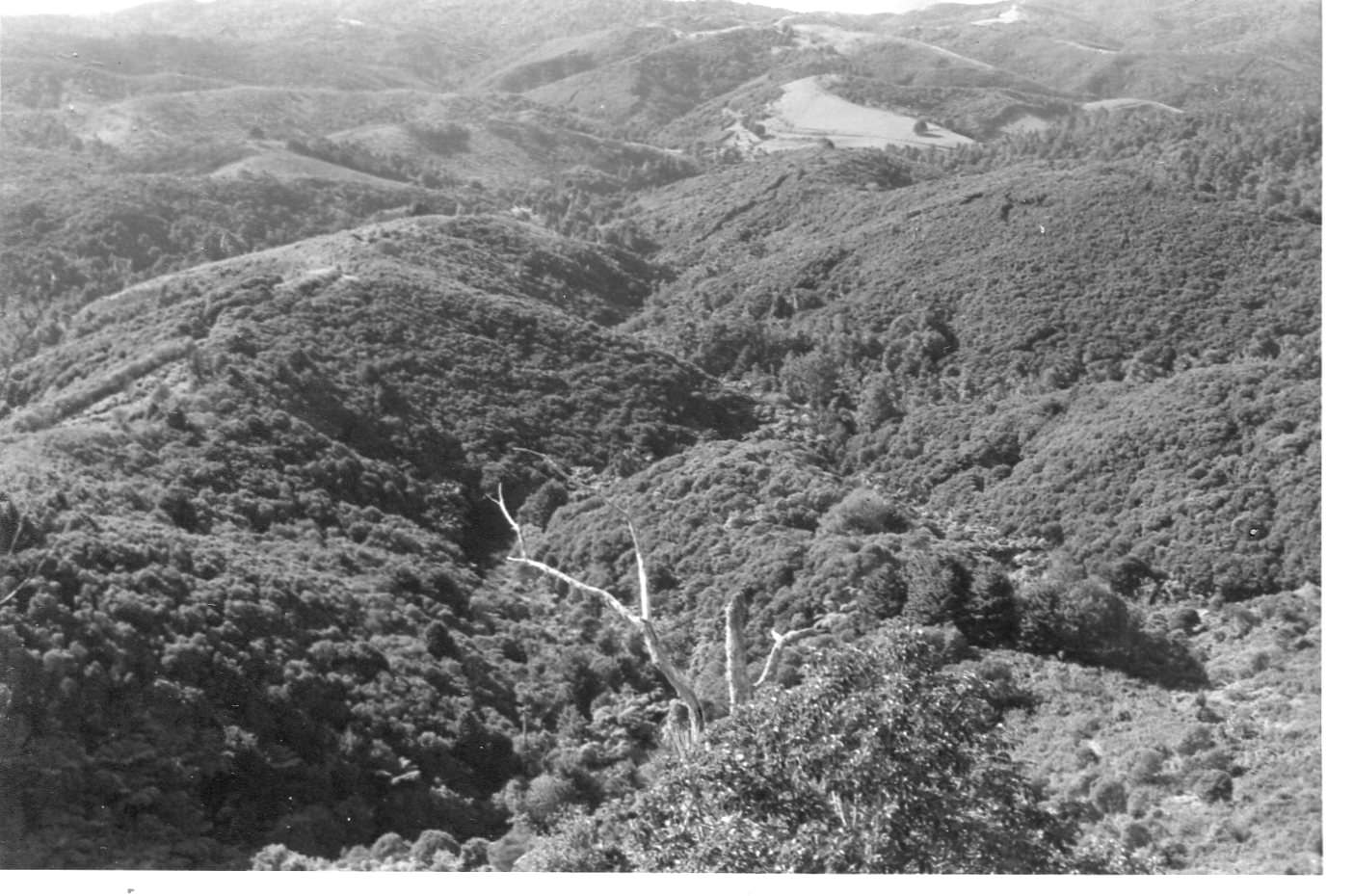 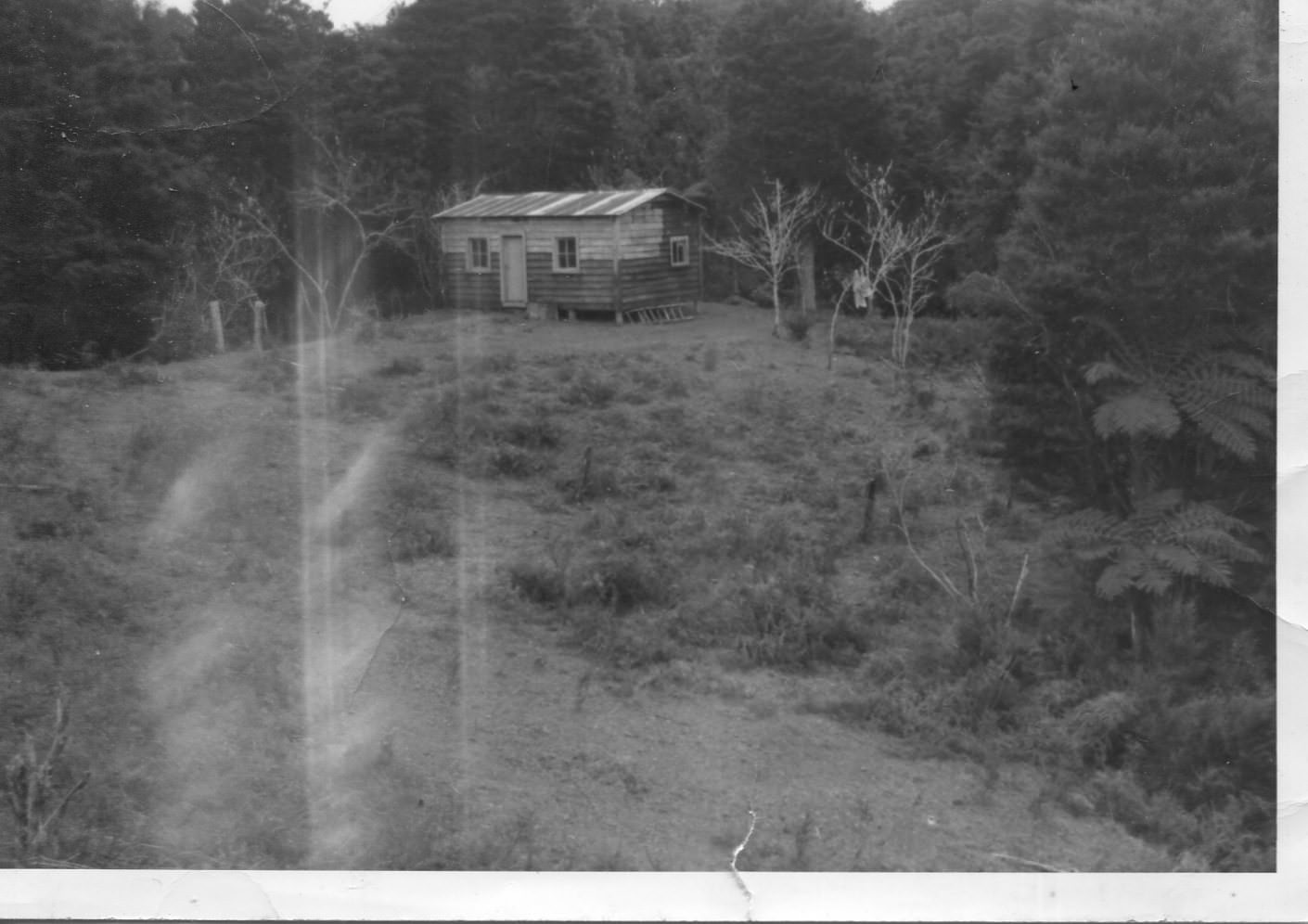 Or tit-tit for tat.
But the Hauwei woman (I think) is plausibly accused of a fraudulent sanction-breaking scheme.
What crimes are the canucks accused of?

It's all a hall of mirrors at this level, but I think in targeting one of China's little princelings, they've found a sore spot in that regime. Trump is a bloviated dumbass, but I agree with the hard line on China, and we now see they are not so different in character.
Last edited by finbar on Sat Dec 15, 2018 9:15 pm, edited 2 times in total.
-
Per ardua, ad stercus
Top

This is in a long series of Canada punching above its weight. There was no upside for Canada in arresting Meng Wanzhou. It was perfectly predictable that China would retaliate in some manner and they did: they didn't merely arrest 2 Canadians, they kidnapped them. And Canada has no leverage against China: Canada is a nothing burger on the global stage. This was probably the last straw as far as the Chinese are concerned after being lectured by Trudeau on labor standards, among other left wing matters. If I were the executive of a Canadian company doing business in China and currently resident there I would be extremely worried. Further, Canada got nothing from the Americans. At the very least Canada could have held out for the Americans to drop the steel and aluminum tariffs. Did Trudeau push for that or for anything else? Absolutely not. Trudeau needs to focus on the Art of the Deal instead of gender politics if he ever wants to get anything done.
Top

A bizarre twist to the affair Meng Wanzhou in Canada:

Protesters who demanded Huawei CFO's release revealed to be paid actors
More than a dozen people outside Vancouver courtroom with ‘Free Meng’ signs were promised C$100 for two hours’ work on a movie
Wed 22 Jan 2020 22.05 GMT

Protesters calling for the release of a senior Chinese telecommunications executive arrested in Canada have admitted they were paid actors, in the latest twist in a closely watched extradition case that has chilled relations between Ottawa and Beijing.

More than a dozen people joined a demonstration on Monday outside a Vancouver courtroom where the Huawei executive Meng Wanzhou is fighting extradition to the US for alleged fraud related to sanctions against Iran.

The protesters held handwritten signs that read “Free Meng” and “Trump stop bullying us” – but it soon emerged that they were actors who had been promised C$100 ($76) for two hours’ work on a movie.

In a Facebook post, one of the actors, Julia Hackstaff described the fake protest as a “filthy cheap scam” that has resulted in her receiving hate messages online.

Hackstaff said she had been offered work as a movie extra, but soon after arriving at the court realized she had been duped into attending a real event.

“I feel cheated, used, abused, angry, deeply saddened and emotions that I don’t even have words to describe,” she wrote. It was unclear who had recruited the actors.
https://www.theguardian.com/world/2020/ ... ial-actors
Cambodia Expats Online: Bringing you breaking news from Cambodia before you read it anywhere else!