HANOI, Oct. 26 (CNA) - Vietnam is preparing to evacuate nearly 1.3 million people as it braces for the impact of Typhoon Molave, which lashed the Philippines overnight causing flooding and landslides, and leaving at least a dozen fishermen missing on Monday (Oct 26).

Typhoon Molave, with wind speeds of 125kmh and gusts of up to 150kmh, left the main Philippine island of Luzon earlier on Monday, with heavy rain causing seven landslides and floods in 11 areas, the country's disaster monitoring agency said.

There were no reports of casualties, but 12 fishermen at sea failed to return to Catanduanes province off the eastern coast of Luzon.

Molave, the 17th typhoon to hit the Philippines this year, is expected to make landfall in central Vietnam on Wednesday, with wind speeds of up to 135kmh.

It will be the fourth storm to hit Vietnam in a tumultuous month during which floods and landslides have killed 130 people and left 20 missing in the central region.

Vietnam is prone to destructive storms and flooding due to its long coastline.

"This is a very strong typhoon that will impact a large area," Prime Minister Nguyen Xuan Phuc said in an urgent warning telling provinces and cities in Molave's path to prepare.

Phuc compared Molave to Typhoon Damrey, which killed more than 100 people in central Vietnam in 2017.

He ordered boats ashore and told the security forces to get ready.

"Troops must deploy full force to support people, including mobilising helicopters, tanks and other means of transportation if needed," Phuc said in a statement.

About 11.8 million people in Vietnam's costal provinces are exposed to the threat of intense flooding, with 35 per cent of settlements located on crowded and eroding coastlines, a World Bank report said last week.
FRESH NEWS
Cambodia Expats Online: Bringing you breaking news from Cambodia before you read it anywhere else!

Re: Vietnam to Evacuate 1.3M People as Typhoon Approaches 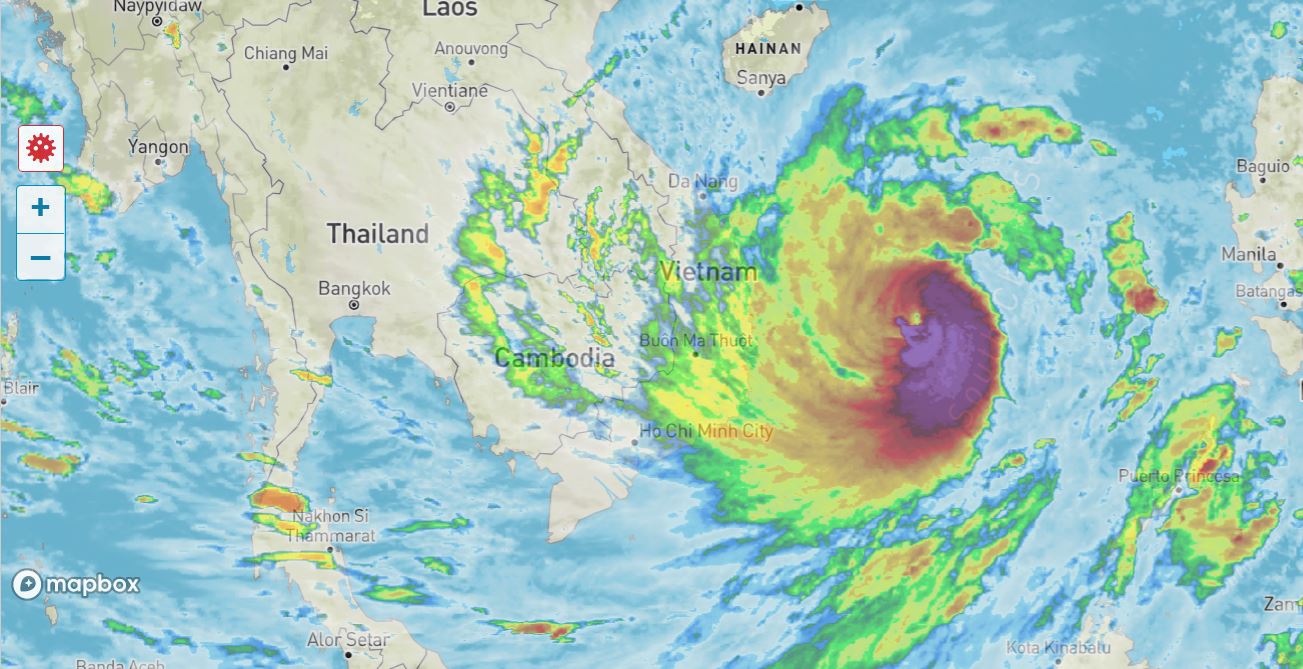 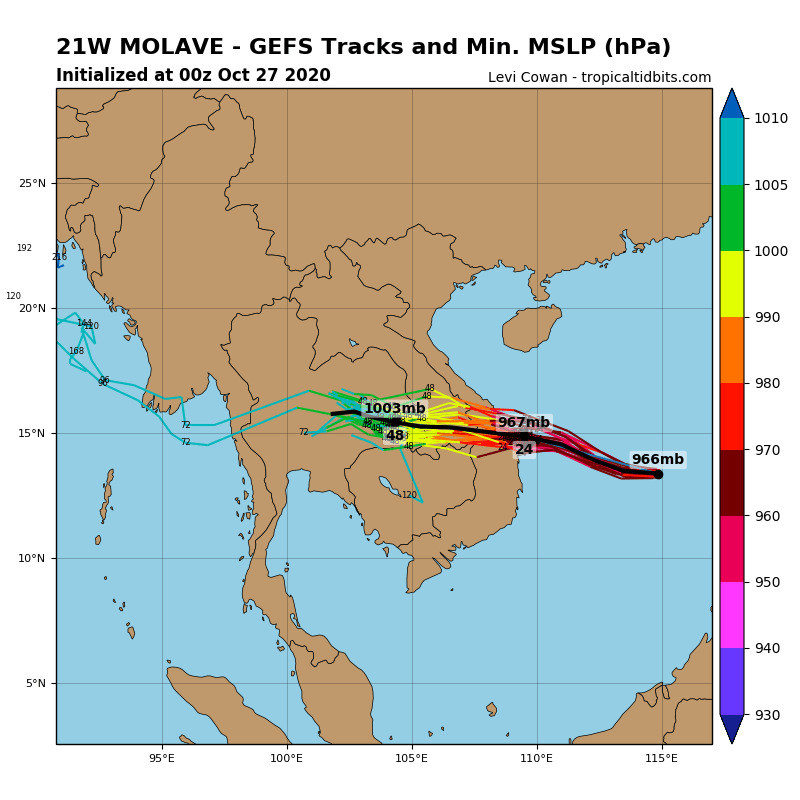 Re: Vietnam to Evacuate 1.3M People as Typhoon Approaches

HANOI (Reuters) - At least 26 fishermen were missing at sea as one of the strongest typhoons in two decades tore into Vietnam’s central coastline on Wednesday, uprooting trees and forcing hundreds of thousands into shelter.

Typhoon Molave, packing winds of up to 135 kilometres (83.9 miles) per hour, was expected to make landfall around noon local time (0500) and had already caused two deaths and left dozens missing as it approached.

“I can see bits of roof, perhaps mine included, and tree branches flying under sky thick with clouds,” Nguyen Van Muoi, a resident in central Binh Dinh province told Reuters by phone.

“My poor house will likely be covered in deep mud and flood water after this,” said Muoi, who was speaking from an evacuation shelter.

Twenty-six fishermen were missing after their boats sank when trying to return to shore on Tuesday, the government said. Two navy ships were mobilised to try to find them.

Some 250,000 military have been deployed or placed on standby ahead of the typhoon and helicopters and amphibious vehicles prepared for the aftermath, the government said.
https://www.reuters.com/article/us-asia ... SKBN27D0GK
Cambodia Expats Online: Bringing you breaking news from Cambodia before you read it anywhere else!