Yeah, that place out 'there'. Anything not really Cambodia related should go here.
Post Reply Previous topicNext topic
17 posts

The fat pig was angry because she was slapped with a fine for overstaying her visa, so she slapped the immigration officer.

But after receiving her boarding pass, she went through immigration checks where officers noticed her month-long visa had expired on February 18.

Taqaddas was taken into an office at 9.25pm where airport staff told her she had to pay a fine of around £19 for each of the days overstayed.

Having been in the country illegally for 160 days, she had to stump up just over £3000.

The bill sent Auj-e into a foul-mouthed rage and she was caught on camera branding immigration officer Ardyansyah, 28, a ''f*****g b*****d''.

When she tried to snatch back her passport, Ardyansyah quickly pulled it away - and she retaliated by slapping him.

In the video, Auj-e is heard blaming ''f*****g immigration'' for causing her to miss her flight and telling them to ''take the f***ing money and get lost''.

The guard says ''this is my office'', to which she replies ''this is your office, well show your ugly face".

She was taken to an immigration holding cell where she has been kept since Saturday while officers process the case and await payment.

They said they had also reported the slap to police.

Immigration Chief Ngurah Rai Aris Amran said: ''She slapped the officer, who is a respected guard.

"She touched immigration, which means touching representatives of the nation. So we reported it to the police.

''Based on the results of immigration checks, Taqaddas arrived in Indonesia with a visa free facility on January 19, 2018.
The tourist was trying to board a Jetstar flight when officials spotted she had overstayed her welcome

"That is, the owner of the passport has exceeded overstay in Indonesia for more than 60 days.

''She pretended not know that she had overstayed.

"But people who visit a country to travel know they have a period of stay. She had overstayed since February.'' 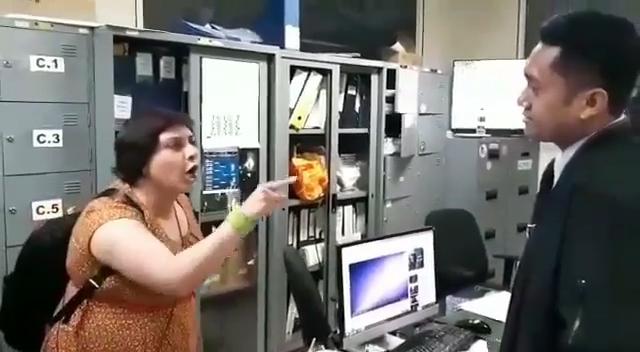 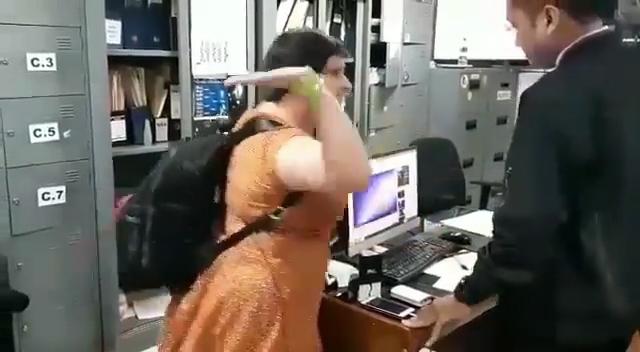 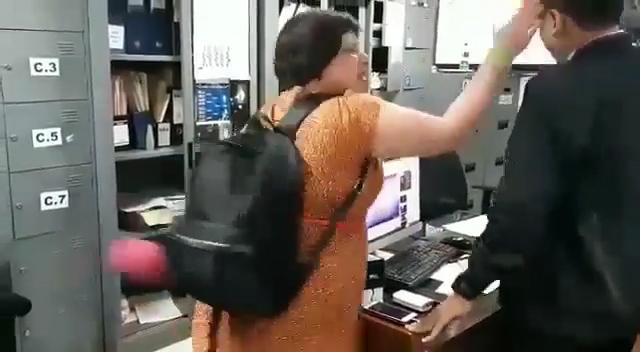 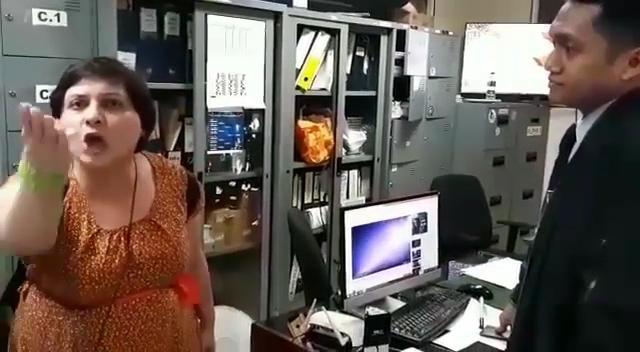 Fat, ugly AND entitled.... she should consider a career as a Democrat.
Top

True, but was she born British or just assimilated well.
-
Per ardua, ad stercus
Top

Is she fucking Indian English or from Birmingham?
This is the voice of the Mysterons. We know that you can hear us Earthmen.
Top

Definite wife material for some poor henpecked drone
This is the voice of the Mysterons. We know that you can hear us Earthmen.
Top

I thought everyone from Birmingham was Indian?
Top

I'd guess she's of Pakistani origin. You'd expect someone brought up in Britain to have more of a British accent, but some people don't assimilate so much and keep their accents. Anyway, it appears she is a very skilled scientist and works in Canada: https://www.researchgate.net/profile/Auj_E_Taqaddas
Top
Post Reply Previous topicNext topic
17 posts