'He got away with it': how the founder of Bikram yoga built an empire on abuse
A new Netflix documentary takes a no-holds-barred look at yoga guru Bikram Choudhury, still training teachers after dozens of accusations of abuse
Adrian Horton
Wed 20 Nov 2019 07.06 GMT 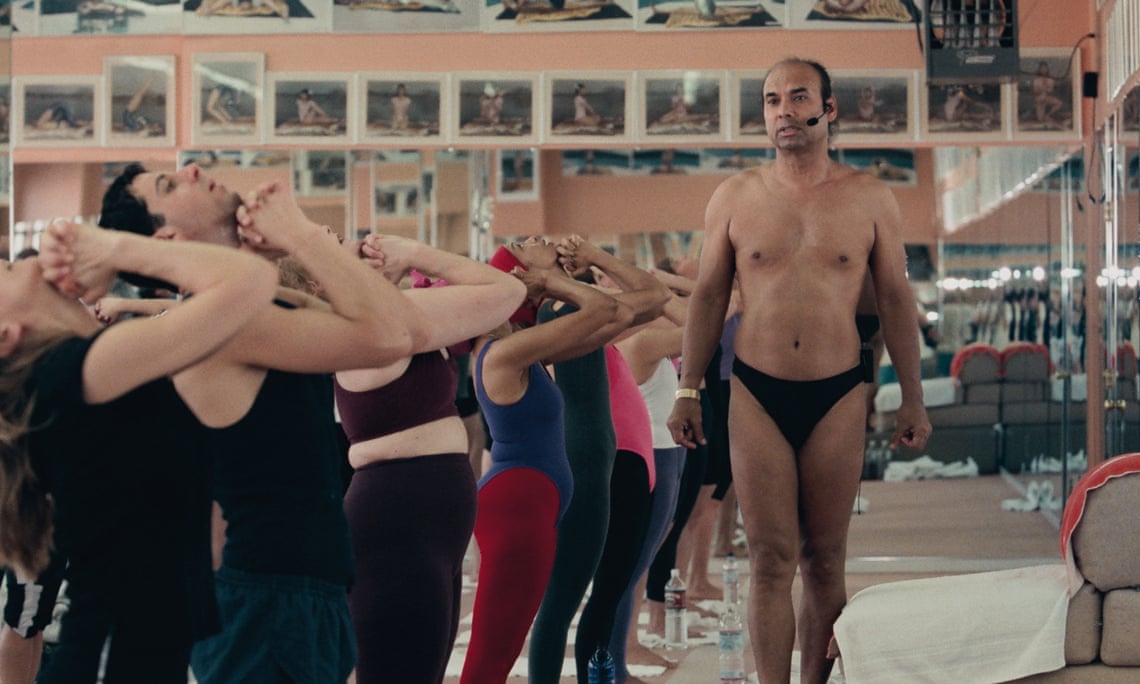 Bikram: Yogi, Guru, Predator
In recent years, there’s been a growing discourse on intense fitness classes – Crossfit, SoulCycle – as the new secular religion. But if there was one branch that pushed the envelope from religion to near-fanatic cultishness, it’s Bikram yoga, the 90-minute routine of 26 postures performed in a room heated to 120 degrees founded by Bikram Choudhury. Clad in his signature tiny black Speedo and tight ponytail, Choudhury lorded over an empire built on sweat, devotion and $10k a pop teacher trainings – and, as explained in a new Netflix documentary, sexual harassment, rape and maniacal control.

Bikram: Yogi, Guru, Predator is not the first to catalog Choudhury’s abuse and speak to victims on the record; in the ESPN 30 for 30 podcast BIKRAM, reporter Julia Lowrie Henderson, herself a Bikram yoga devotee, delves into much of the same material as Orner. Yet the film visually synthesizes decades of archival footage with first-person testimony and filmed court depositions into a devastating portrait of an abusive narcissist protected from consequences by his own inflated cult of personality, wealth and professional power within the niche world of hot yoga.

The film, directed by Eva Orner, the Oscar-winning Australian director of Taxi to the Dark Side, provides direct accounts from former students of sexual harassment and rape by Choudhury at his teacher trainings – twice yearly gatherings held in isolated hotels for nine weeks at a time. Choudhury has not faced criminal charges; after losing a civil case of wrongful termination and sexual harassment by his former legal advisor Minakshi “Micki” Jafa-Bodden, he fled the United States and refused to pay the $6.8m in damages.
Full article: https://www.theguardian.com/film/2019/n ... ocumentary
Cambodia Expats Online: Bringing you breaking news from Cambodia before you read it anywhere else!