Sounds like a good idea to protect the spot before its ruined. Good for them. Looks amazing.

Thailand closes Koh Tachai island that is too beautiful for its own good.
Local offiials say the island's main beach can hold around 70 people, but had in excess of 1,000 visiting at any time.

Thailand is to close one of its islands indefinitely in a bid to end the negative impact on its environment of heavy tourism.

Koh Tachai, off the Phang Nga province, is part of the Similan National Park and is known for its beaches and coral reefs.

The majority of Thailand’s marine national parks close during the monsoon season, between mid-May and mid-October, but Tachai will not re-open from 15 October, the Bangkok Post reported.[/quote] 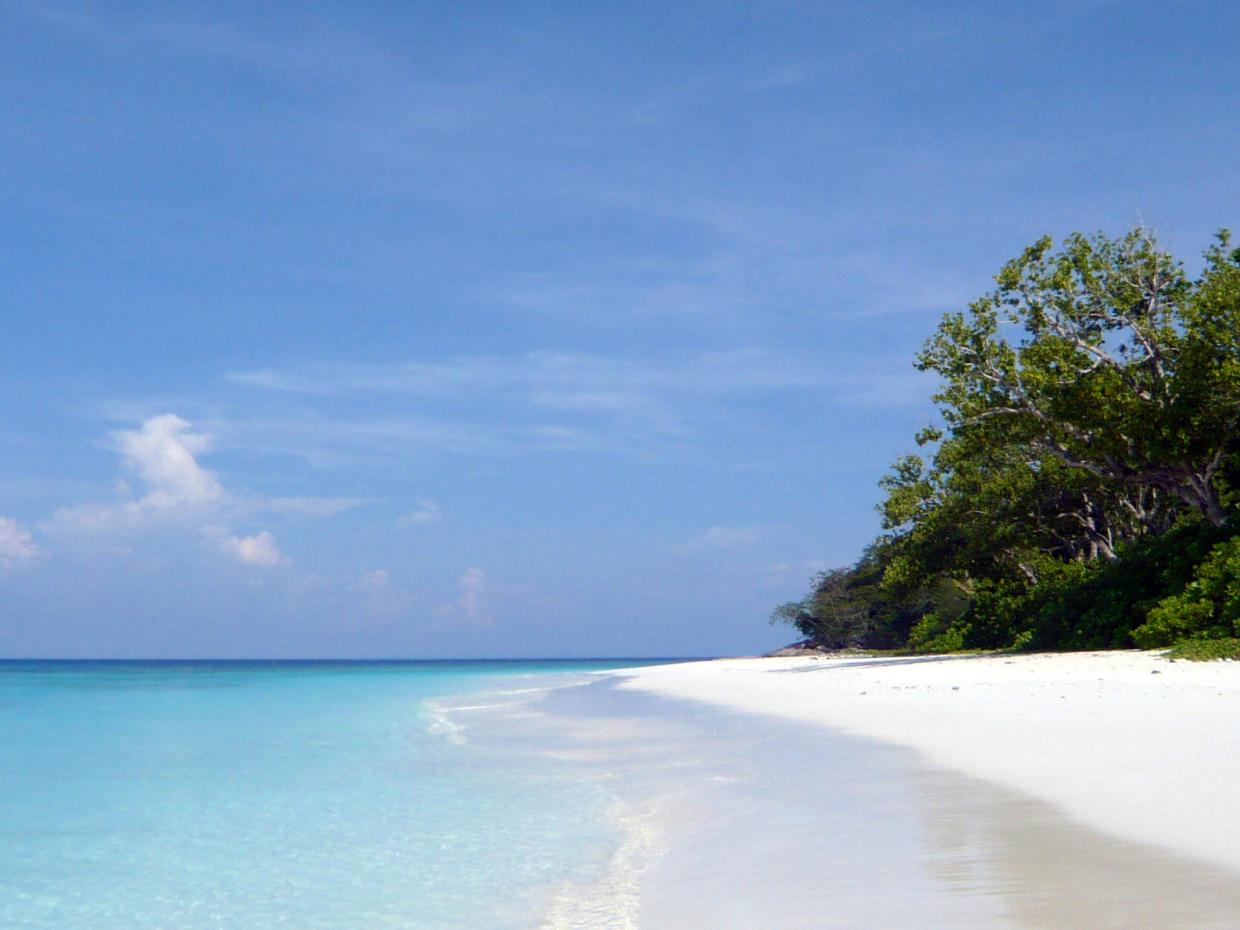 A couple of recent remarks on Trip Advisor about too many people there:

Koh Tachai was very beautifull, but too many tourist”
4 of 5 stars Reviewed 21 February 2016

Koh Tachai was very beautiful, but unfortunate the island get visited by too many tourists, more than the island can handle. The diving areas are still very nice.

Too many divers are attracted to this site. Generally there are 8-10 boats here on most sites with circa 20 divers a boat.
Famous as a Manta cleaning station the Mantas are being driven away by the hoards of divers now.
Wake up national park admin.. you are losing the attraction by allowing too many divers... it's not all about revenue!
Visited February 2016

Authorities have charged operators of resorts and piers on Koh Samet island, Rayong province, with encroaching on forests.

The Department of National Parks, Wildlife and Plant Conversation, led by its chief, took 150 officials and soldiers to the well-known eastern resort island on Tuesday to take legal action against the operators of 10 piers and several resorts that encroached on 33 rai of land (52,800 square metres) which is part of the Khao Laem Ya-Mu Ko Samet National Park. The targeted resorts are near the Ao Kiu Na Nai bay in the southern part of the island.

Leading the force, Thanya Netithammakun, director-general of the department, said the encroached area had been a pristine forest according to satellite photos taken in 2002 and 15 resort buildings were later constructed there.

The department would file civil lawsuits against the operators to demand compensation and take legal action against any government officials involved in the encroachment, Mr Thanya said.

The Department of National Parks, Wildlife and Plant Conversation

There are some benefits to the military being in control
In a nation run by swine, all pigs are upward-mobile and the rest of us are fucked until we can put our acts together: not necessarily to win, but mainly to keep from losing completely. HST
Top

phuketrichard wrote: ↑
Wed May 25, 2016 7:41 am
There are some benefits to the military being in control