Foreign man named Dennis Skov, male, DOB 26/11/1959, Danish. Police said he was found dead in a guesthouse located in village number 1, commune number 3, Sihanoukville. He was found dead around 7:00 pm on 18 April 2016. He was staying in the guesthouse since 03 April 2016. According to the primary assumption, the foreigner might have died from heart attack. Currently the body is being kept at the guest house waiting for the decision from the family and embassy staff. 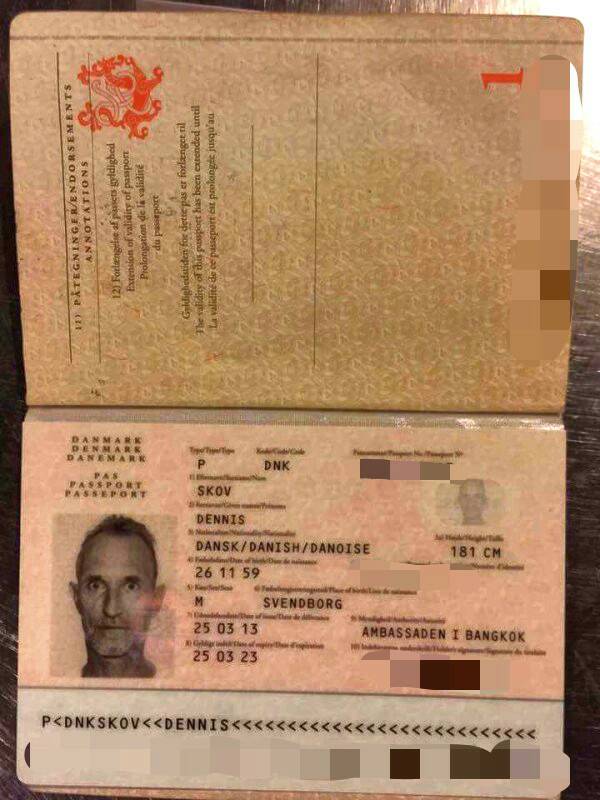 Link contains graphic picture.
Last edited by CEOCambodiaNews on Wed Apr 20, 2016 12:50 am, edited 1 time in total.
Cambodia Expats Online: Bringing you breaking news from Cambodia before you read it anywhere else!

Fuck, he died before he even arrived

ps - the dates in the post above have been changed since I posted, just in case anybody was wondering
Last edited by jaynewcastle on Wed Apr 20, 2016 1:52 am, edited 1 time in total.
Top

He checked-out before he checked in.

ha ha , I hope I can think of a suitable pun when you go!
Top
Post Reply Previous topicNext topic
4 posts • Page 1 of 1