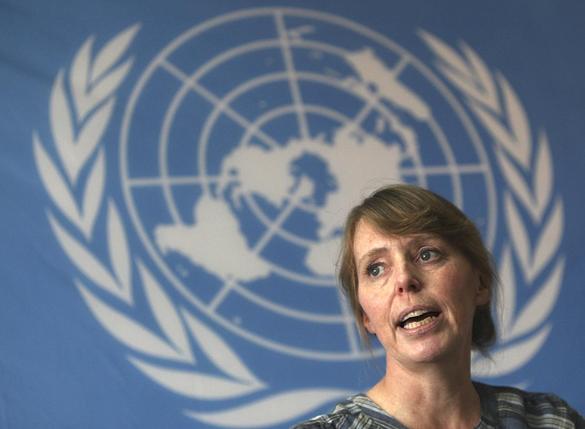 
A U.N. human rights envoy on Thursday urged Cambodia to ensure judicial fairness and prevent threats and violence as political tension moves the country closer to a "dangerous tipping point".

Rhona Smith, U.N. special rapporteur on human rights in Cambodia, said political rivalry had led to violence against opposition party members and disproportionate use of judicial mechanisms as attention turns towards a 2018 election.

"All laws must be applied equally ... to all political parties and their members to ensure protection of the democratic space in the run up to elections," Smith told a news conference in Phnom Penh.

"The political situation, which includes renewed threats, judicial proceedings and even physical beating of members of the opposition, is a worry."

Cambodia has been fraught with political malaise, even as it has moved from a war-torn basket case to a promising frontier market, as rival parties bicker and Prime Minister HE prepares to face an election that could be the biggest test of his three-decade rule.

The gap between his Cambodian People's Party (CPP) and the revamped opposition . . . .

Continue reading: http://www.reuters.com/article/us-cambo ... SKCN0WX1FA
Cambodia Expats Online: Bringing you breaking news from Cambodia before you read it anywhere else!