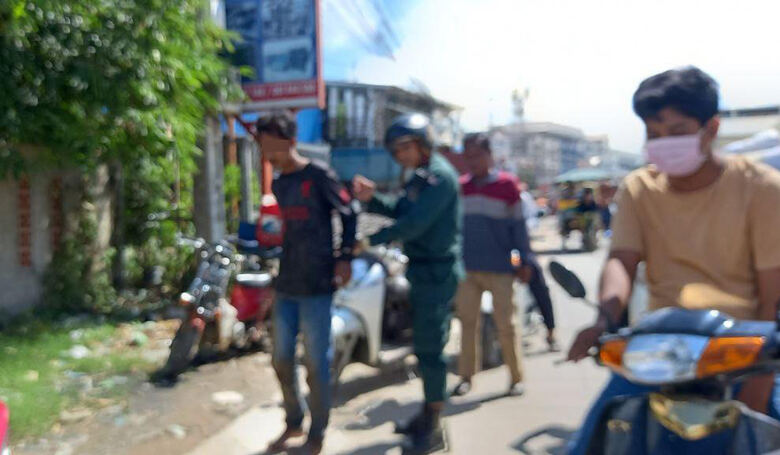 Cambodia News, (Phnom Penh): According to a police report, two thieves ripped a gold necklace from a woman's neck, and then tried to escape at 11:50am on November 25, 2022, on the concrete road in Chak Chrouk village, Sangkat Samrong Krom, Khan Por Senchey, Phnom Penh. However, the woman shouted loudly: "Thieves! thieves!" causing the Samrong Krom police to chase down the attackers and arrest them. 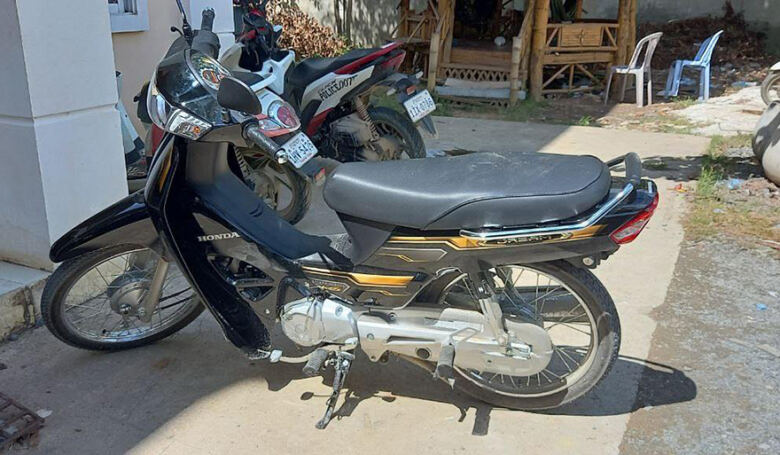 According to eyewitnesses, the victim was wearing a gold necklace and riding a red Honda motorcycle, when a black Honda Dream C125 motorcycle, with two men on board, chased after the woman, ripped the gold chain from her neck and escaped. 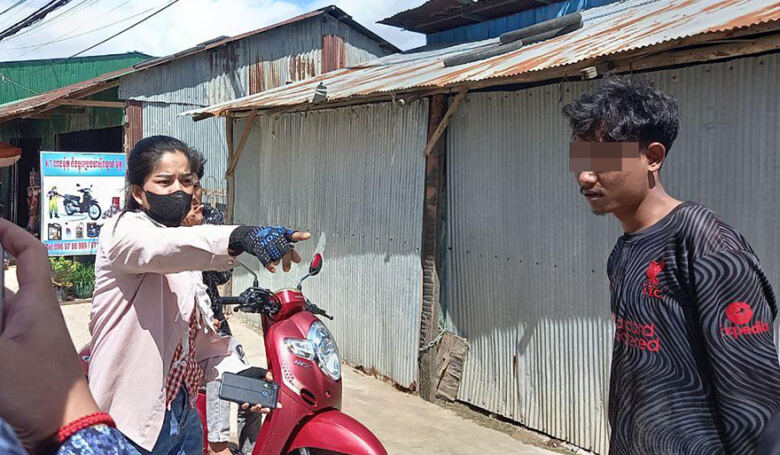 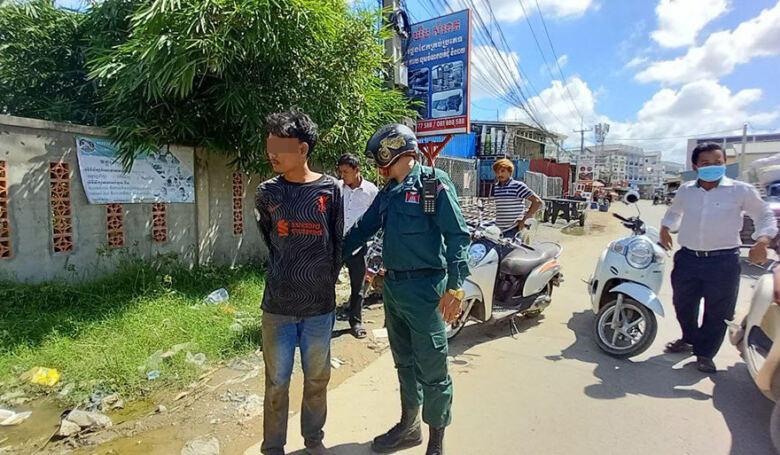 The source added that the woman victim then tried to chase after the thieves on her motorcycle, while shouting "thieves!" to let the whole village know about the robbery. At the same time, the Samrong Krom police force helped to chase them until they reached Borey Chhouk Va 2 in Tek Panho village. Sangkat Samrong Krom, Khan Por Sen Chey,where they arrested the two suspects and brought them for questioning at the Samrong Krom police station to build a case to send to the Phnom Penh Municipal Court.
Join the Cambodia Expats Online Telegram Channel: https://t.me/CambodiaExpatsOnline