iPhone 13 to be launched this week

Be careful with using these expensive phones as a navigation tool on a moto.

IPhone owners should beware picking up bad vibrations from powerful motorbikes, as they may damage camera systems, Apple has said.
The technology giant published a warning iPhones should not be attached to powerful bikes, in a support document spotted by MacRumors.“

^^ha, I was about to say the most obvious difference between a cheap phone and an expensive one is the quality of the camera/lenses. But I don't care enough about it to spend more than $200 on a phone.
You must walk in traffic to cross the road - Cambodian proverb
Top

For all those saying that cheaper phones do the same thing, they don't. I have never seen a cheaper phone with an Apple logo on the back that you can show off to all your friends. And cheaper phones don't slightly move the position of the camera lenses on the back to show your friends that you're using the latest model. Android phones are so much interior in that regard.
The difference between animals and humans is that animals would never allow the dumb ones to lead the pack.
Top 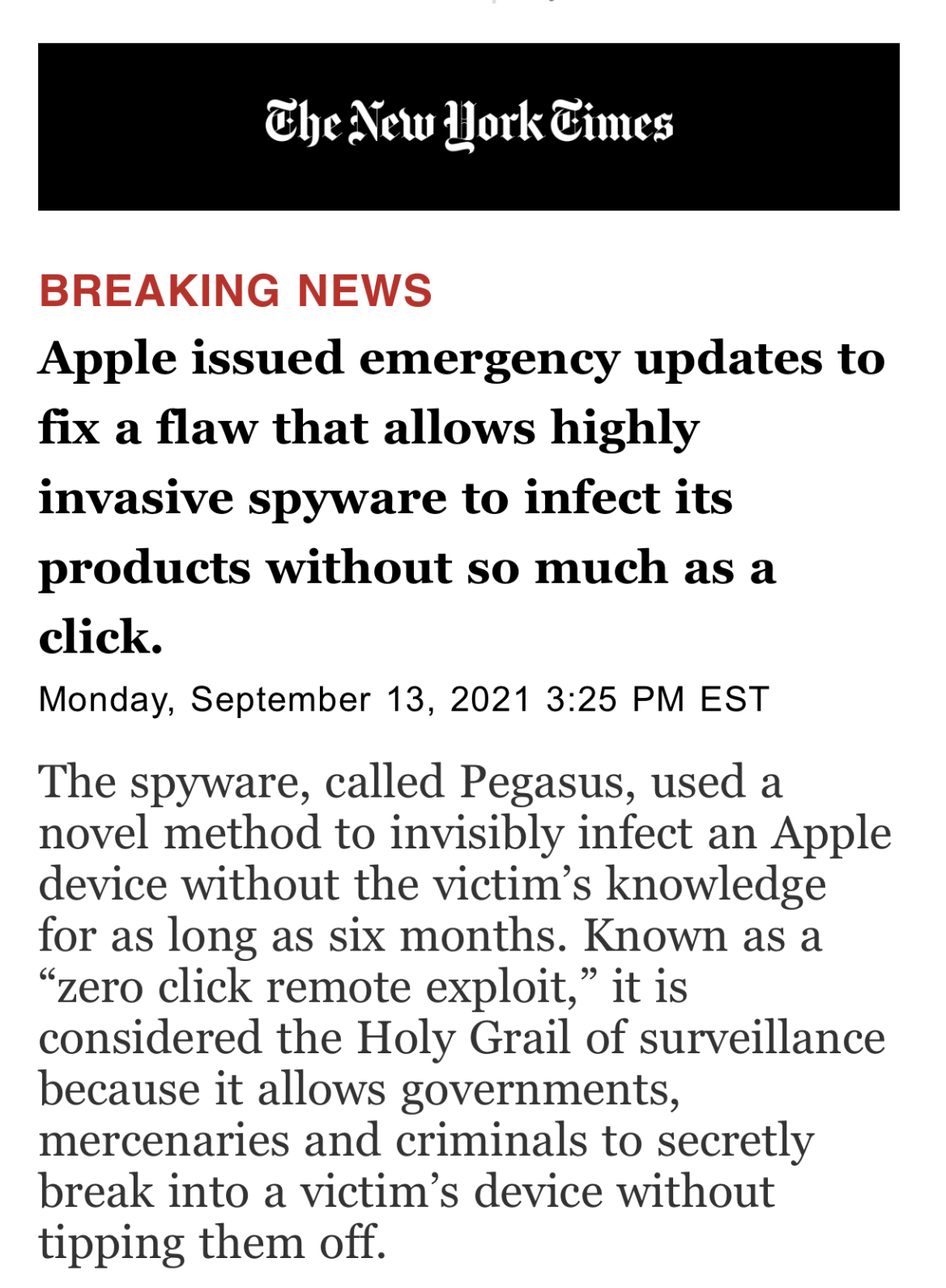 Darkcel wrote: ↑Mon Sep 13, 2021 11:31 pm Sounds fancy, just can't imagine paying more than 200 for a phone, especially since most low model phones do the exact same as the more expensive ones, give or take less ram and battery life

Hardly. Unless you only call & send messages.

Besides the superior camera, what things can an iPhone do that a $200 phone can't?
Ex Bitteeinbit/LexusSchmexus
Top

Last-minute iPhone 13 rumors: 1TB storage, satellite connectivity and that notch slim-down
Here's all the gossip about the iPhone 13's price, specs and more ahead of Apple's big Sept. 14 event. 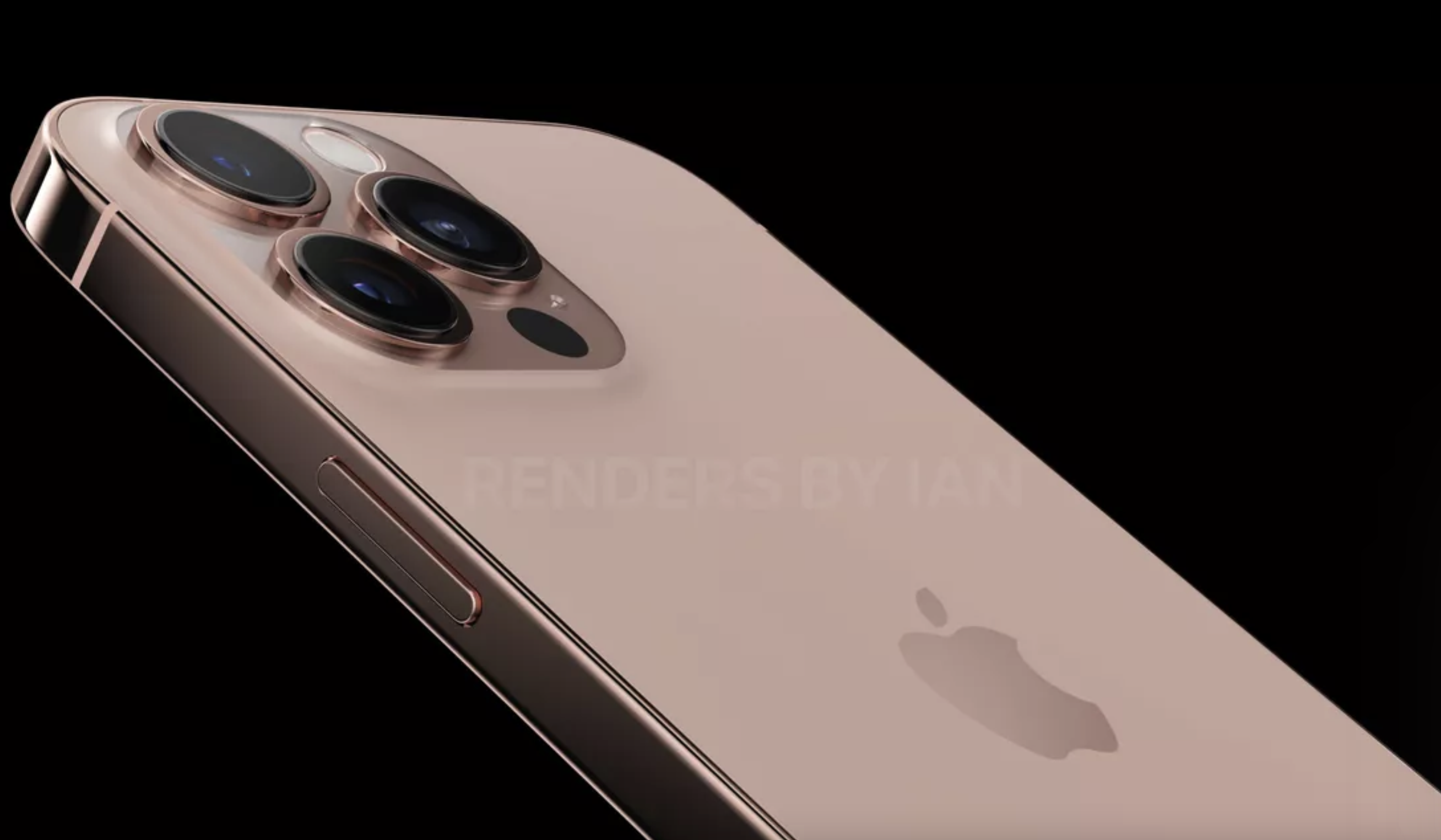 The iPhone 13 will likely make its appearance on Sept. 14.
RendersbyIan/Twitter

Apple's iPhone 13 is expected to arrive at an online-only event on Tuesday. The new iPhone will likely debut with a collection of new features, upgraded camera specs, new color options (maybe even bubblegum pink) and an updated design with a notchless display. Although we expect to see the new iPhone tomorrow, rumors about the iPhone 13 continue to buzz ahead of its release date.

As we inch closer and closer to the reveal of Apple's new iPhone, hype for iPhone 13 also continues to grow. According to a survey by SellCell, as reported by MacRumors, 44% of current iPhone users plan to upgrade to one of the iPhone 13 models when they become available.

We've collected these rumors and everything else we've heard below, including how the iPhone 13 might compare to the iPhone 12 and everything we know about the iPhone 13's price and other specs. (And don't miss our iPhone 13 wish list.) We have a few more days of speculation before Apple unveils its next flagship, so buckle up and read on. We'll update this story as new information becomes available.

These battery sizes are all upgrades over the iPhone 12's respective capacities (though Apple doesn't disclose official battery specs). However, battery life is not the same as battery capacity, so it's possible that the increase in iPhone 13's battery size will not translate into a longer battery life. That all depends on the phone's other upgrades and how well its software optimizes for battery life. But compared with other brands' premium phones, Apple's batteries fall short. The batteries in Samsung's Galaxy S21 lineup, for example, range from 4,000 to 5,000 mAh.

When it comes to charging its battery, the iPhone 13 could have some new tricks up its sleeve with faster wireless charging and possible reverse charging capabilities, according to a video from EverythingApplePro on YouTube via leaker Max Weinbach. Reverse charging is a feature that allows you to charge other Qi devices on the back of your phone. Weinbach speculates the upcoming iPhone 13 will have this feature due to a bigger wireless charging coil and a stronger set of magnets housed in the back of the phone. Many of the iPhone's competitors including the Samsung Galaxy S21, Samsung Galaxy S20, the Samsung Galaxy Note 20 Ultra and the OnePlus 8 Pro already have reverse wireless charging. But, Apple has yet to introduce the feature to its iPhones.

Apple's new iPhone will almost certainly make its first appearance on Sept. 14 during the tech giant's next online-only event.

We already suspected Apple's next event to be completely virtual since it was previously rumored in a July Power On newsletter from Bloomberg's Mark Gurman. He said that the event will be online-only because of the tech giant's decision to delay its return to in-person work due to rising COVID-19 cases.

Apple originally said that all employees would be required to come into the office three days a week starting in September. Gurman says that if Apple stuck with the September time frame, an in-person iPhone 13 event would have been "plausible."

This will be the second year in a row that Apple unveiled its new iPhone online. In 2020, the pandemic also forced Apple to push back the debut of the iPhone 12. It was the first September Apple event in eight years without an iPhone -- thanks to delays in production due to the coronavirus pandemic.

This year, Apple will return to its pre-pandemic timeline. An April report suggested the manufacturing of the iPhones' new chips were running ahead of schedule and Kuo previously forecasted it was business as usual for Apple's supply chain.

Here's what we know:

- Apple likes to hold its events on Tuesdays or Wednesdays, and the upcoming Apple event will be held on a Tuesday.
- iPhone release dates are typically a week and a half after Apple's announcements.
- In general, new iPhones are released on a Friday, around the third week of September.

The iPhone 13 will launch on Tuesday, Sept. 14, so we can expect the release date to be sometime in the third week of September, perhaps Sept. 24. We'll know more once Apple officially unveils its new phone lineup.

a Phone will never ever replace a Camera for taking photographs<
a phone takes pictures and allows the owner to send receive calls an messages
thats all i ever use a phone for
In a nation run by swine, all pigs are upward-mobile and the rest of us are fucked until we can put our acts together: not necessarily to win, but mainly to keep from losing completely. HST
Top

Darkcel wrote: ↑Mon Sep 13, 2021 11:31 pm Sounds fancy, just can't imagine paying more than 200 for a phone, especially since most low model phones do the exact same as the more expensive ones, give or take less ram and battery life

Hardly. Unless you only call & send messages.

Besides the superior camera, what things can an iPhone do that a $200 phone can't?

Impresses the locals and makes them terminally infatuated with you regardless if you're as ugly as sin.
Top

A 2k mAh battery in 2021 is a joke holy shit, there's no way people would actually purchase a phone like that
Top
Post Reply Previous topicNext topic
38 posts

Users browsing this forum: No registered users and 120 guests