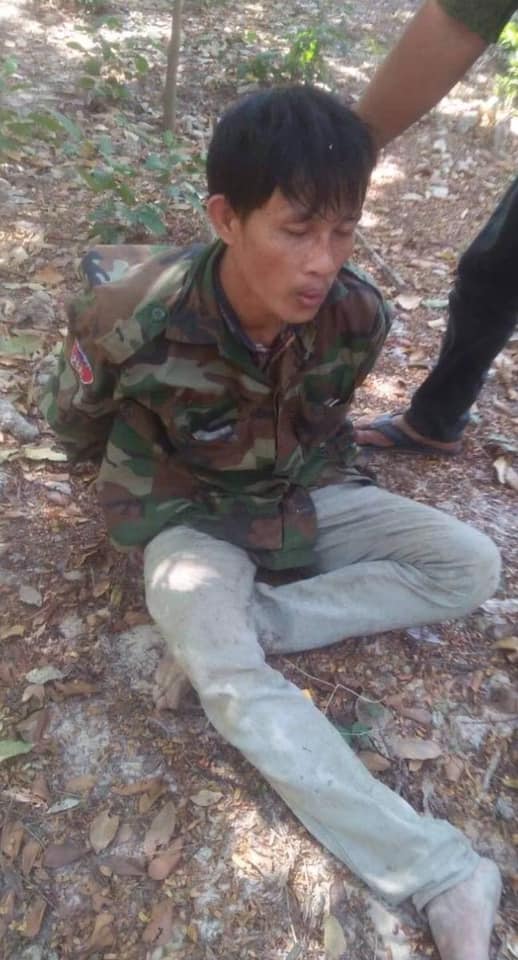 Cambodia News, (Tbong Khmum province): A person who was behaving suspiciously at a rubber farm of Tropeang Russey village, Tomber commune, was arrested by police, who found 8 packs of drugs and 1 scales in his possession.
On 15 January 2021, the police in the village met the suspect who then escaped, but the police chased and captured the suspect named Seu Chanthoeun, a 36-year-old man, located in Bum Mlo village, Rokap Bram commune, Tbong Khmom province. 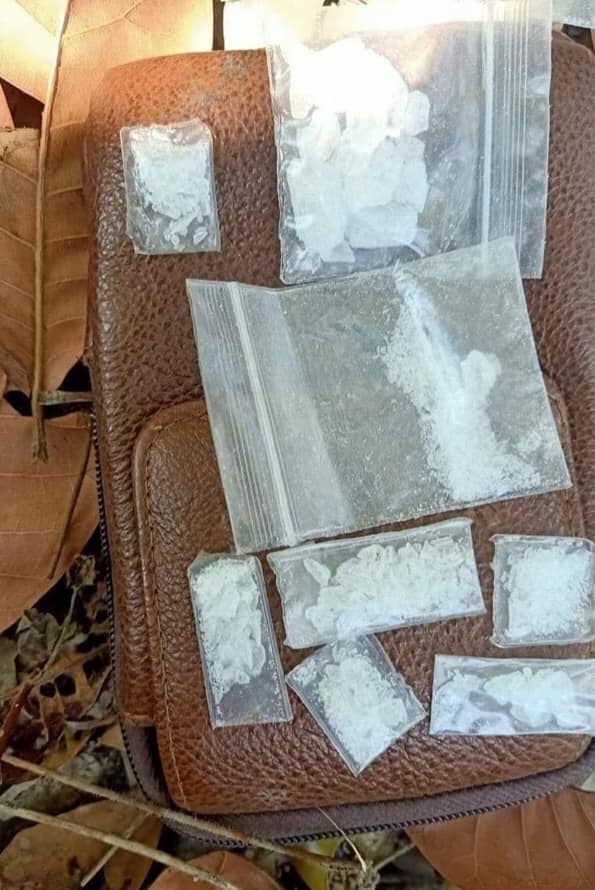 Then the police checked the man and found bags of white crystals, suspected to be 8 packs of drugs, and one scales.
Cambodia Expats Online: Bringing you breaking news from Cambodia before you read it anywhere else!