Mechanic Goes for Coining and Loses $100

Mechanic Goes for Coining and Loses $100 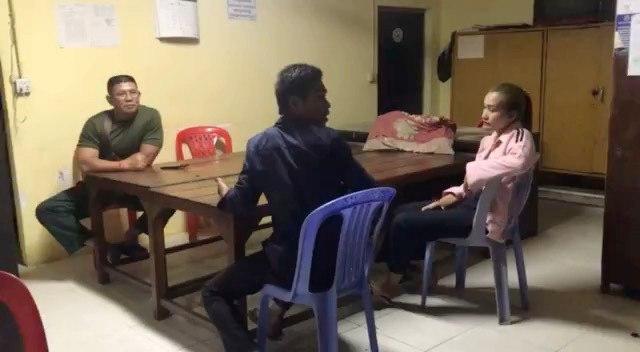 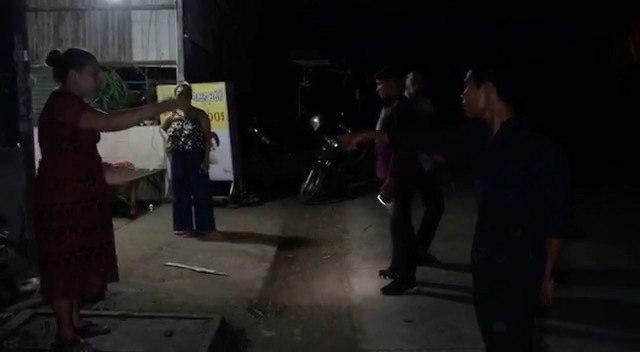 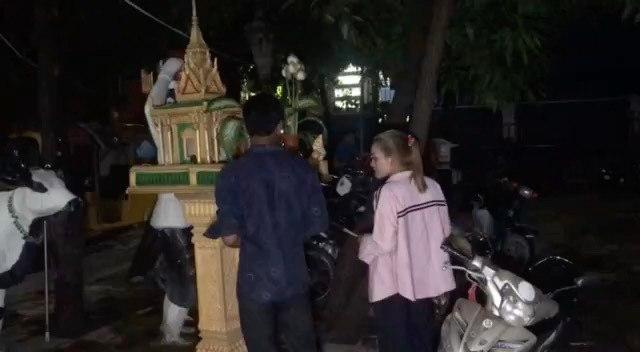 The massage lady didn't confess, so police said that in that case, they would send her to the specialist police [CEO News: Not sure who the specialist police are, but that sounds foreboding.]
The woman then decided to pay the money to the victim to end the argument.
Cambodia Expats Online: Bringing you breaking news from Cambodia before you read it anywhere else!

Re: Mechanic Goes for Coining and Loses $100